EURO 2016 just got a lot more lively with the introduction of the Nike Spark Brilliance Pack. The incredibly eye-catching colourways are there to steal the show, but will it be the Magista that grabs the headlines like at the 2014 World Cup?

Rewind the clock two years and look back to the World Cup final in 2014. On the ultimate stage, it was the Nike Magista Obra that shone brightest and decided the biggest game of earth, on the feet of Mario Götze. The new Spark Brilliance Nike Magista Obra now pays a subtle tribute to that legendary colourway, as it too features the exact same soleplate design.

It’s not really a story that Nike have confirmed as the inspiration, but it would be pretty hype, so that’s what I’ll hold onto. If nothing else, the sharp neon design looks absolutely stunning, and could very well follow in the Magista launch-colourways footsteps, and have a massive impact at EURO 2016 in France this summer. Having players like Mario Götze, Blaise Matuidi and Iniesta all representing it certainly makes that likely.

The Nike Magista Obra Spark Brilliance Pack will be made available right here on the 31st of May. 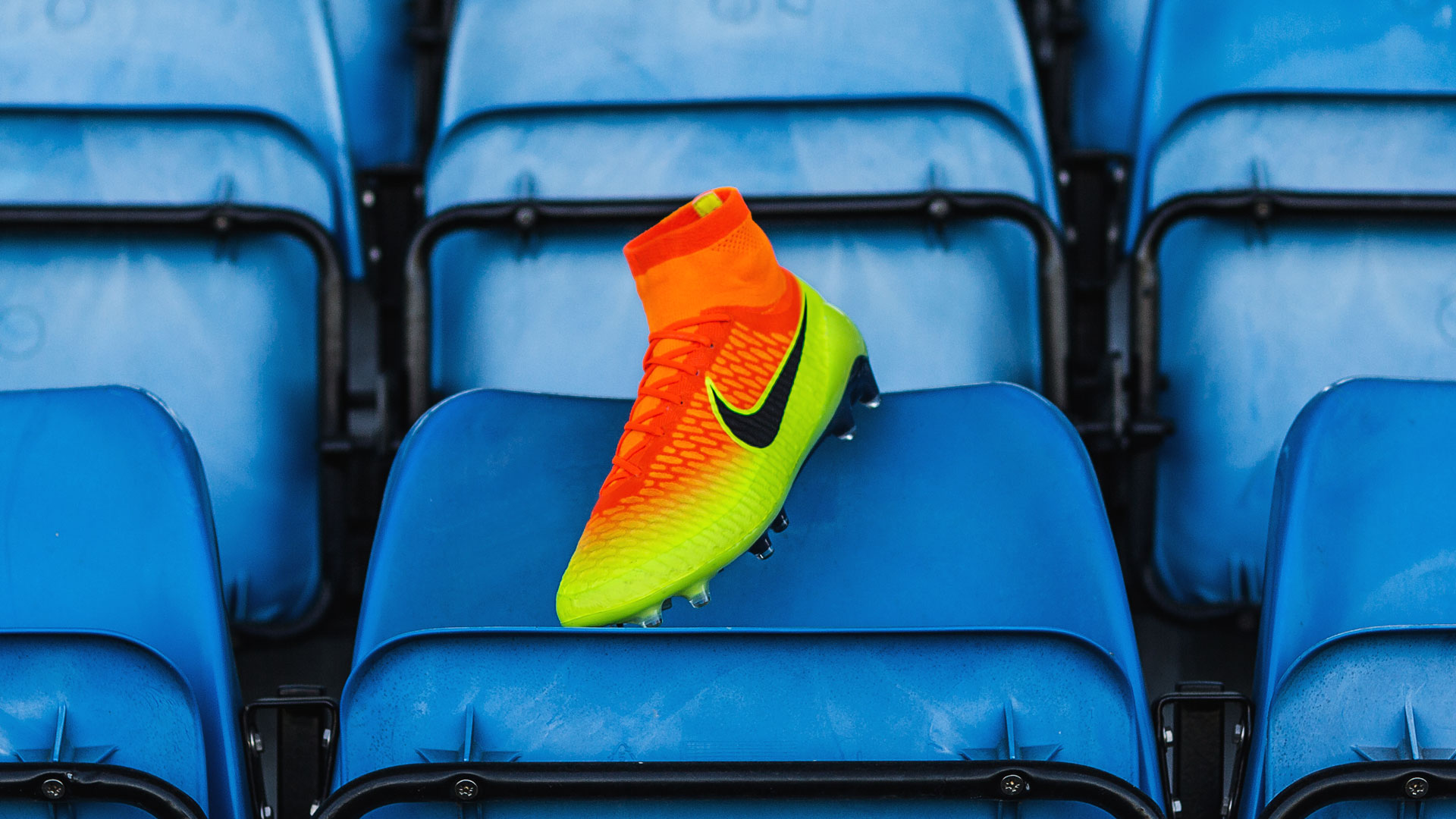