Nike have today unveiled their EURO collection under the name “Spark Brilliance” and while everyone is, for good reason, losing their minds over the new Superfly V, I’m still more excited by the Hypervenom…

I have always felt that the NikeSKIN upper on the Hypervenom 1, was among Nike’s top three best innovations in recent history. To this day, I still wear a pair of first generation Hypervenom, and that’s why I was so shocked when they introduced the Nike Hypervenom II. I mean it was cool with a new Hypervenom, but rather uncool that they have moved away from their genius upper. I’m far from alone in this observation, and now it looks like Nike have listened to this feedback.

Nike had to admit that the new upper on the Hypervenom II was a little stiffer and took longer to break in, than the previous NikeSKIN boots. And in a world, where football boots really need to deliver comfort from day one, they have now had to change them back to the NikeSKIN upper. Thank god for that!

You can get your hands on the new Hypervenom II right here from the 31st of May. 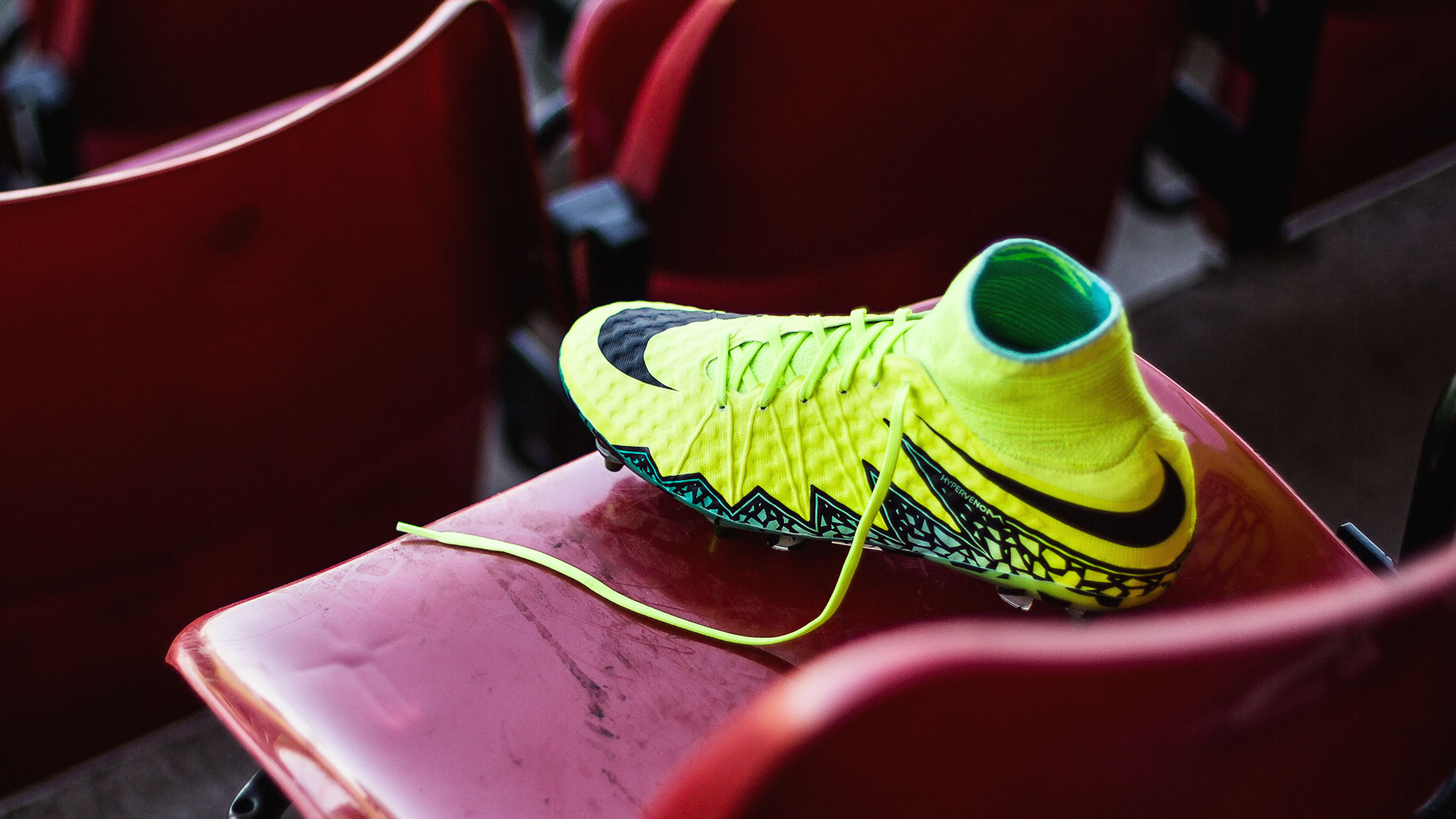 We want all players to have what the best players in the world are wearing, so we are bringing the Hypervenom I upper back. Max Blau, VP Nike Football Footwear.

In an aggressive neon design we will see players like Lewandowski, Lukaku and Jamie Vardy rocking the new boots at EURO 2016 in France. Unofficially dubbed the Hypervenom 2.5, this could very well spell a serious revival for the lethal striker boots.

Sign up here and receive word as soon as the new Hypervenom II lands.