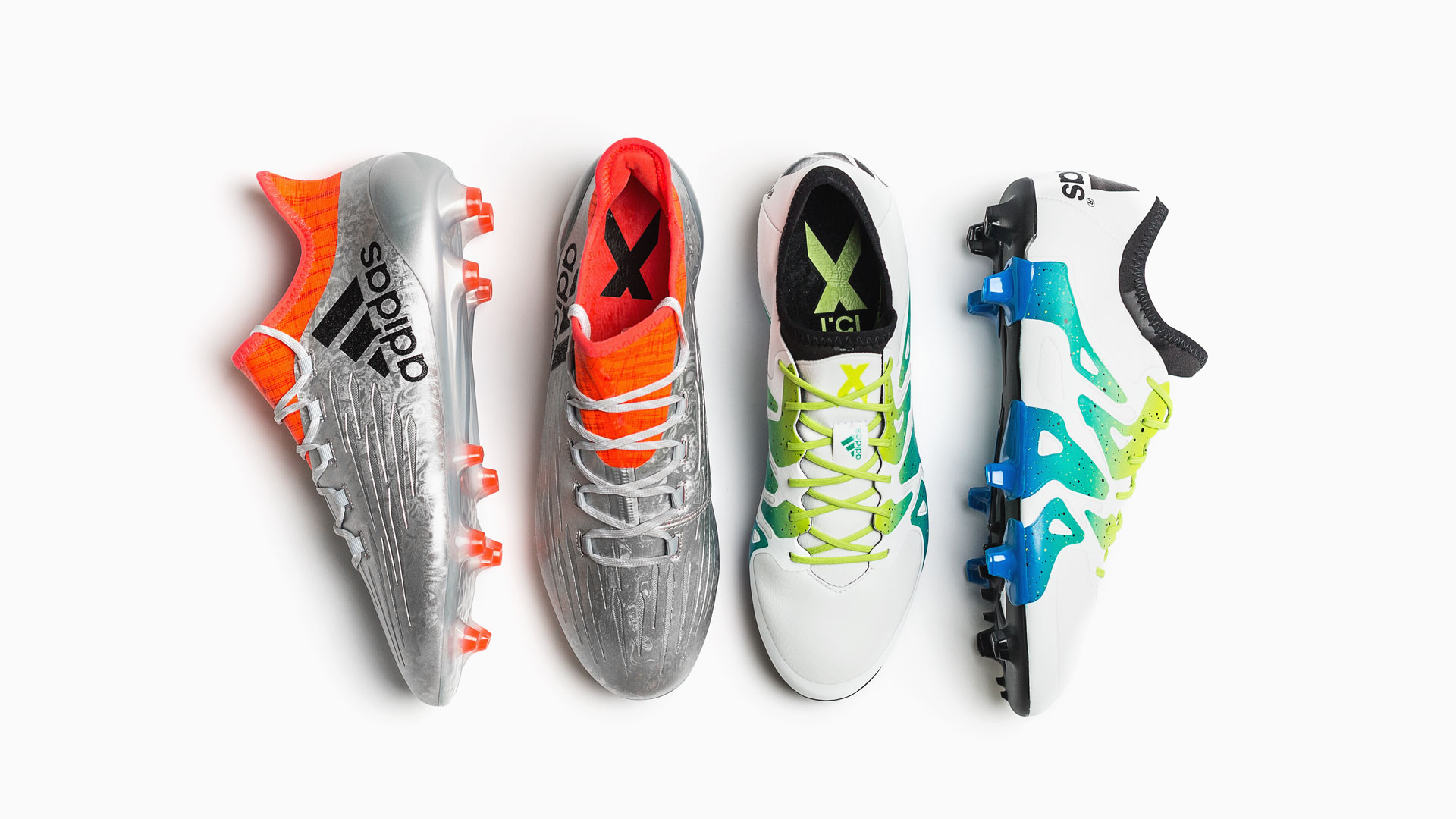 The dust has still far from settled following the unveiling of the adidas Mercury Pack, which saw the introduction of the second incarnation of the X silo. Join us here, as we take a closer look at how the two first generations stack up against each other.

The X silo has, since it was presented last year, been all about providing the world's most explosive, daring and vivacious talents with boots that perform and thrive in chaos. That mantra has not changed one bit with the new generation, but the way they provide it has seen a massive overhaul, as the X 16.1 is very unlike last year’s boot.

The upper itself is a particular area that has seen very noticeable change, because the new TECHFIT compression upper on the X 16.1, meant that adidas no longer needed the recognisable X-Cage to support the foot. The new upper manages to provide the all-important stability, while also moulding itself to your foot shape to a much higher degree.

From experience with the X 15.1 and following a few quick feels of the new X 16.1 upper, the new and updated version just seems superior in just about every way. I’m not one to say that lightly, because in its own right, there wasn’t anything wrong with the X 15.1 upper, but I just personally prefer the new and cleaner feeling much better.

Moving further up the boot construction you are greeted by another very remarkable difference, because on the adidas X 16.1 football boots Die Drei Streifen have evolved the previous Techfit-collar and added a special mid-cut heel lining. The unique design is another move made to further improve the boots stability, which is so important when you want to throw yourself into dynamic movements that leave defenders for dead and stop the show.

So, as you can probably tell by now, besides from the concept and the aim of the boots, the X 15.1 and X 16.1 are truly worlds apart in terms of tech. The first generation was an above average first attempt at creating a new silo, so it’s very impressive that adidas have managed to improve upon them to such a great degree. Look forward to seeing the adidas X 16.1 Mercury Pack boots tearing up the pitches at EURO 2016, Copa America and the Champions League final this Saturday!

There are still a few of the X 15.1 on stock, but they are disappearing quick. Secure a pair of them or the new adidas X 16.1 right here.