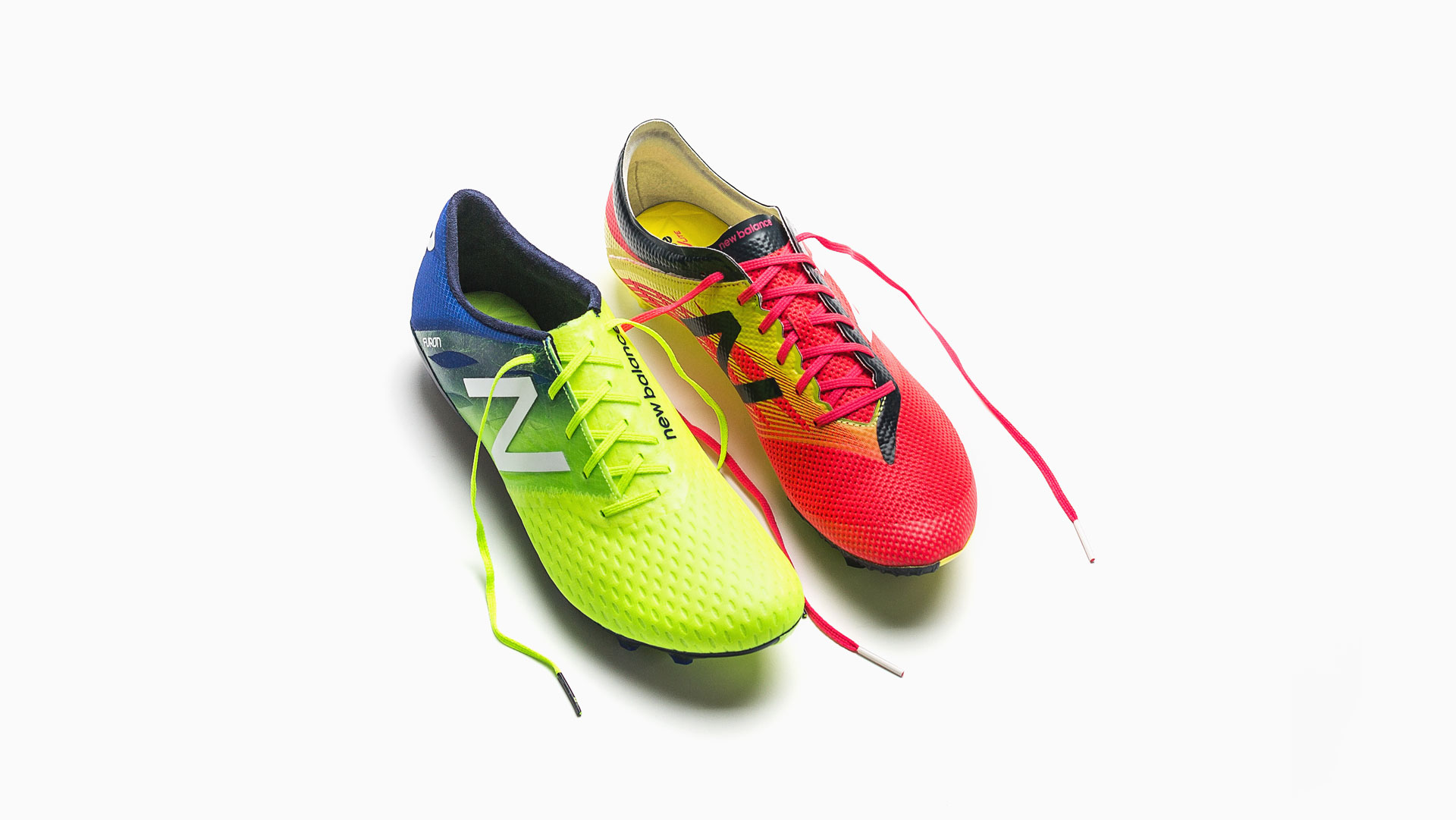 A couple of weeks Furon I turned into Furon II. That naturally means lots of new tech. But the question is was it all worth it? Read along and get to know more.

The New Balance line-up of pro players isn't large, but certainly full of quality and maybe the introduction of the new Furon II can give them the boost they need to convince even more stars to join their ranks. The first impressions certainly indicate a very significant improvement compared to the previous generation.

The most eye-catching change has come the way of the upper, where New Balance have switched out the old and pretty stiff upper with a new “Hybrid mesh” upper. New Balance deserve real credit for their work right here, because the new construction feels much better and far more comfortable than on the Furon I.

Another change is the tongue and the instep itself. They have thankfully gone away from the “Burrito”-tongue, which although it had a very appetizing name, really didn’t do much for me in terms of comfort. Yeah, I hated this part of the old boot, so the shift to a traditional tongue makes me very happy indeed!

Other plusses and minuses

Another thing I'm very happy about is that New Balance have kept the same outsole as on the first generation. It really offers a responsive and aggressive kick-off, which a speed boot like the Furon definitely needs to have. One minus is that the front-foot of the boot does have a little too much room, and for that reason doesn’t give you quite the tight fit you would want.

To summarize, this is an almighty improvement from New Balance. So if you’re a fan of speed boots and haven’t quite found your favourite yet, then the New Balance Furon II is very much worth a try…