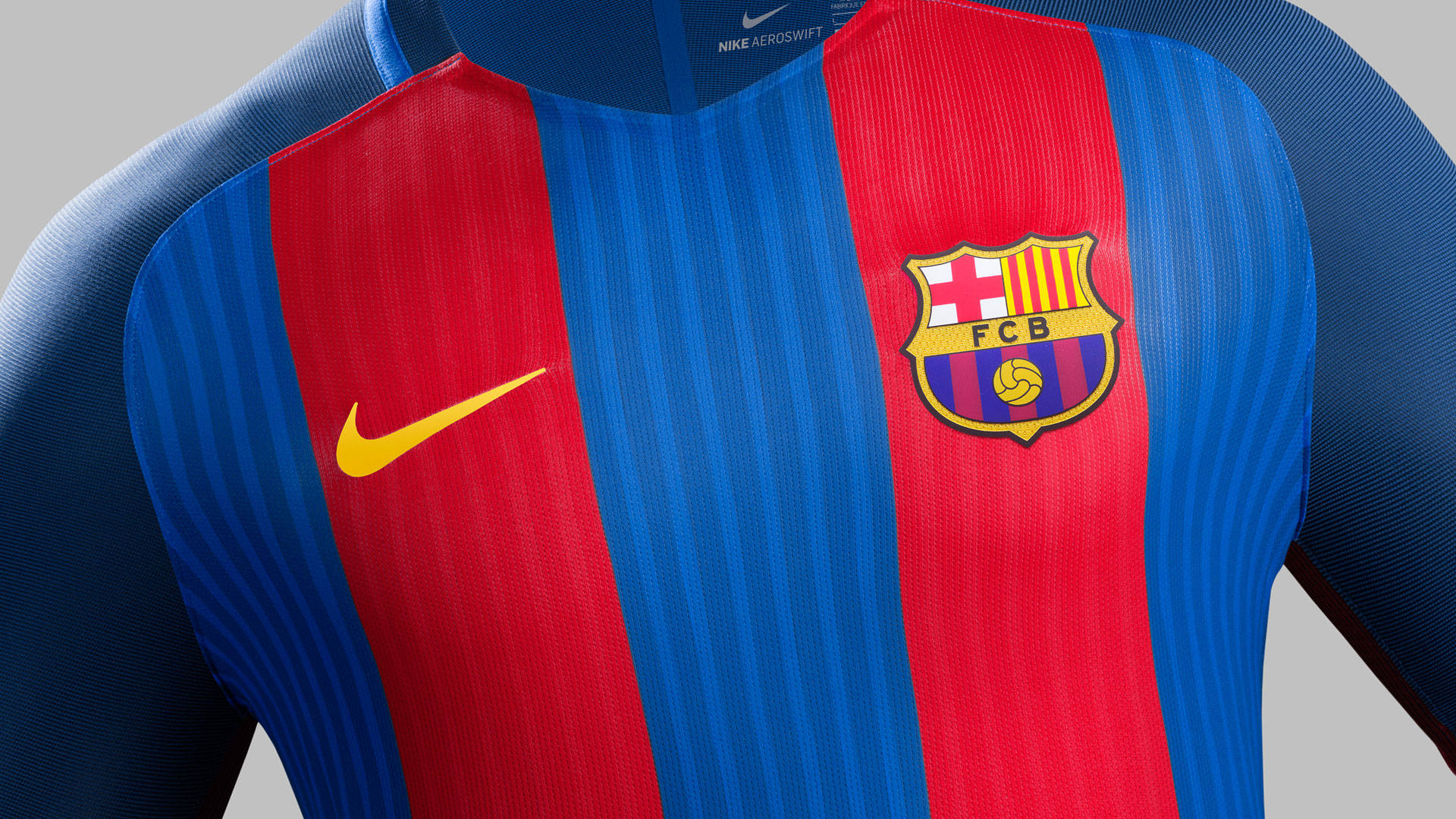 25 years ago, a team of stars from Barcelona was sweeping all opponents to the side. This year, FC Barcelona and Nike are celebrating the 90's Dream Team with a new home shirt.

If you are old enough to remember FC Barcelona from the start of the 90's or have seen video clips from YouTube from that time, you know that no team wished to be their opponents. Romario, Koeman, Laudrup and Stoichkov were just some of the stars that immortalized the legendary "Dream Team". And particularly their iconic shirt has been inculcated in my, and clearly into others', memories.

This year it is exactly 25 years ago, that Barcelona launched a massive season where they went on to smash all opponents and among other things became kings of Europe. The design of the new shirt, which will be worn by today's stars such as Neymar, Messi and Suarez, takes inspiration and is almost identical to the iconic shirt from the 91/92 season - and I love it!

You can relive the moments with the new FC Barcelona home shirt right here.

The new FC Barcelona home shirt naturally comes in the Nike AeroSwift edition, similar to the professional's and in the normal "fan" edition for those who doesn't need all the latest innovations in their shirt. Either way, the design is the best thing I've seen today. I need to go and watch a Michael Laudrup compilation right now...