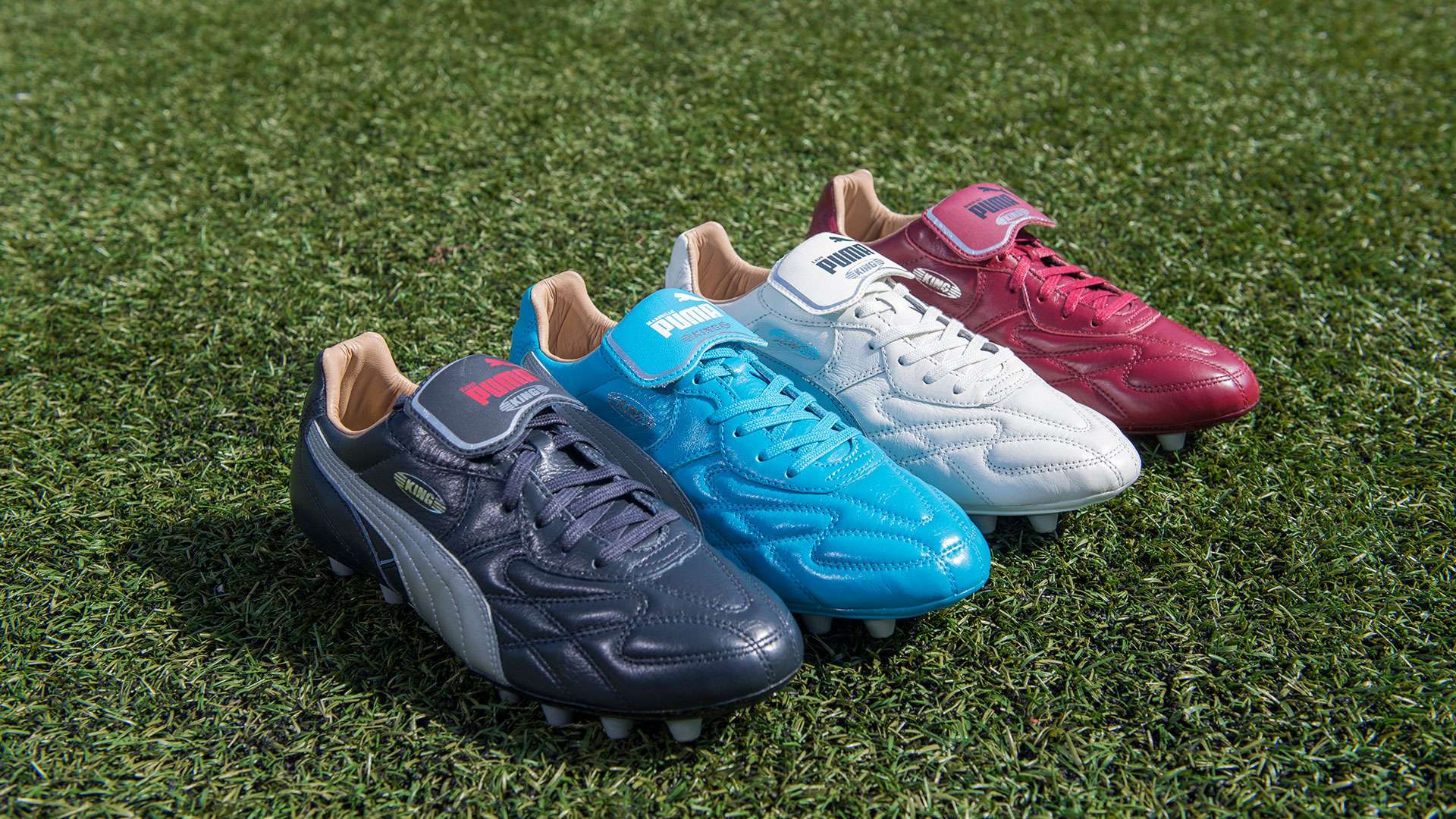 Today is the day it goes down. Throughout the next month our attention will be directed one place and one place only. PUMA have however kickstarted the party a little early with the PUMA King Top City Pack.

France is a country filled to the brim with history, heritage and style. Almost as much, as PUMA’s reigning monarch - the King silo. Now the two meet on PUMA’s City Pack, which celebrates the four cities that will play host the biggest games at the European Championship. In honour of Paris, Lyon, Marseille and Bordeaux PUMA have designed 4 boots in the respective cities largest club colours.

The King silo is mainly used by older generations and the younger players, who still value the virtues of older boots. PUMA King takes us back to the times of Pele, Maradona and Lothar Matthäus and since then PUMA have been faithful to the traditional leather boots.Now the King is dressed up for EURO16. Long live the king, Vive la France and all that jazz!

Get ready for EURO16 with the new PUMA King Top City Pack here.