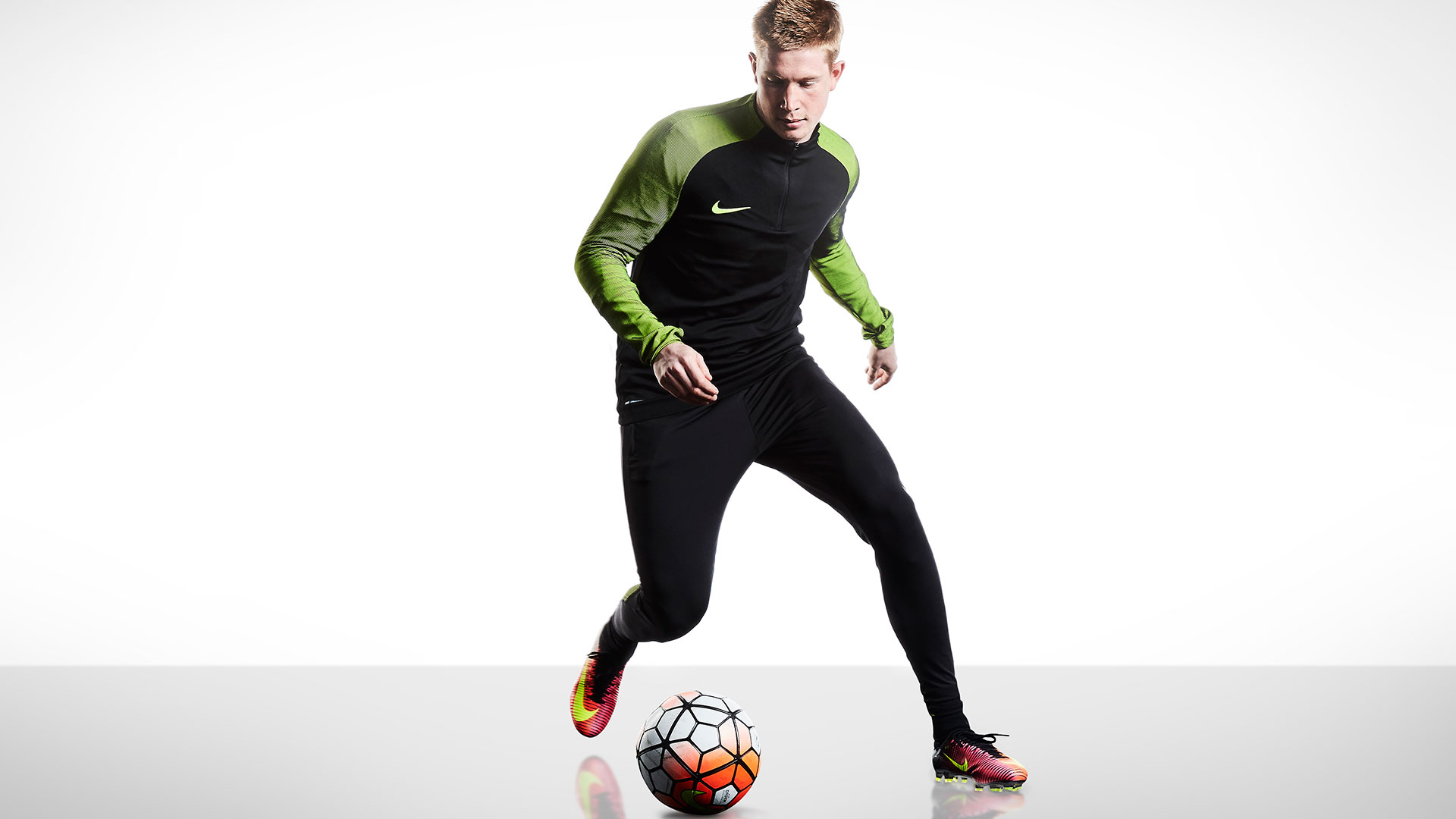 EURO16 is off and away and following France’s expected start to the tournament, it looks like the stars have really come out to play this tournament. Together with Nike we take a closer look at some of the players, who most pressure rests on.

And when talking about countries with high expectations, who else can you mention, but Belgium. They are experiencing a golden generation to say the least with players like Kevin De Bruyne, 24; Eden Hazard, 25; Romelu Lukaku, 23; Toby Alderwield, 27; Jan Vertonghen, 29; and Radja Nainggolan, 28. Together they make up a squad, which we can confidently say is the best Belgian lineup ever.

In all 11 positions they have a plethora of talent from the biggest leagues in the world and considering they are currently placed 2nd in the FIFA world ranking, it’s no surprise that not only the Belgian fans, but the entire world expect great things from them. The time has come for the the golden generation to prove their worth, but the question is, can they handle it? Like Vertonghen says: “It’s always good to win matches, but it’s not until you win trophies and titles you can be called fantastic…”

The question is, will the Belgian superstars be called fantastic after the tournament? If you ask me, I’d say I feel other teams have bigger chance, but only a fool would count them out.

In preparation for the match you can also watch our video from when Joltter met the Belgian stars last month: