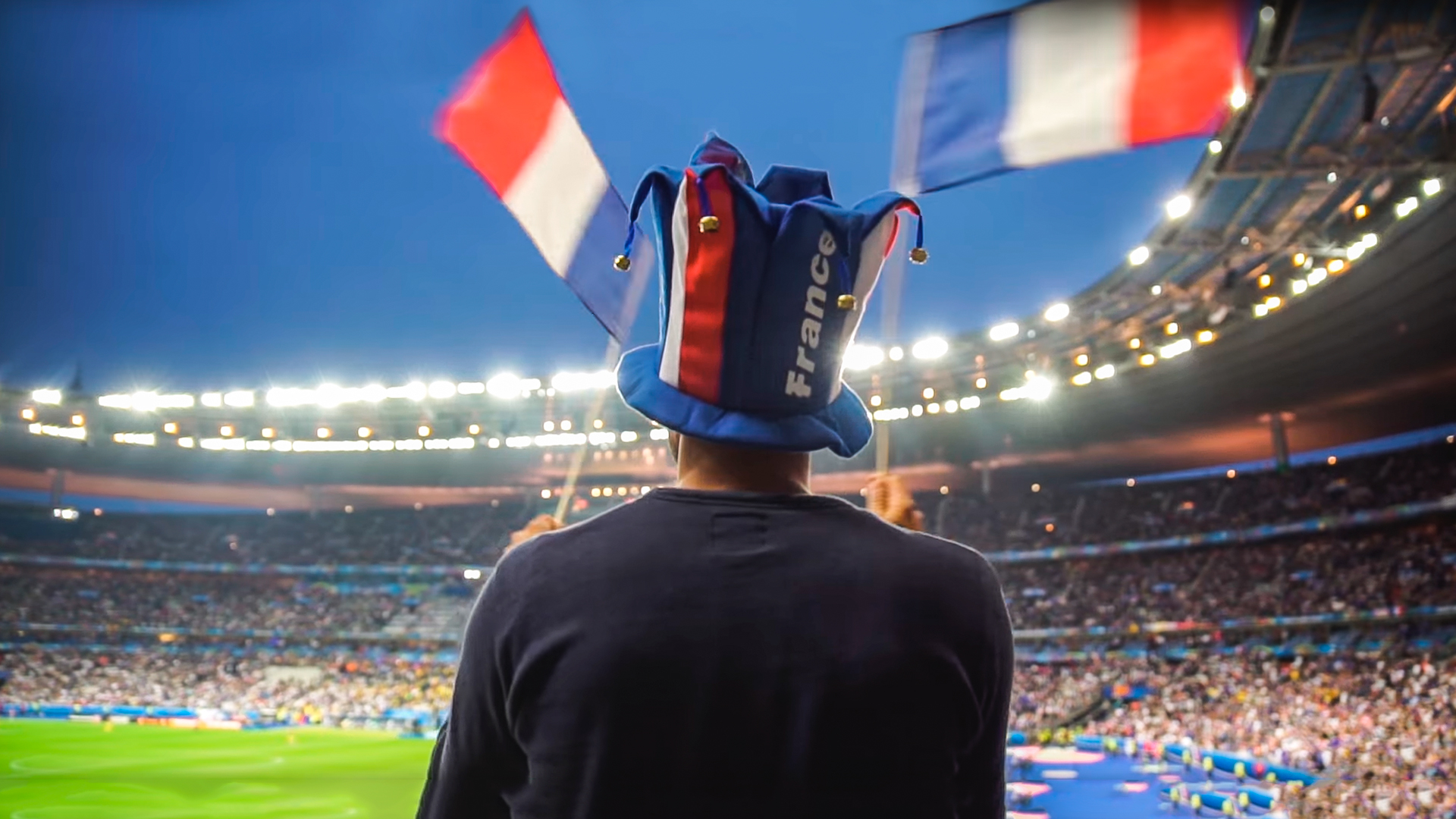 The first round of European Championship football is over and while it’s way too soon to conclude anything, we still look back at what the tournament has brought with it so far.

There’s been everything from crazy goals to some seriously unexpected upsets and even a few deported fans. It’s been an eventful first round and our four hosts have had to rush to keep up. We asked them for their opinion on the first five days in France.

Seeing Payet’s goal at Stade de France in the opening match is easily my highlight of the tournament so far. A crazy way to get things underway. But worthy of mention is definitely also the Austrian and Hungarian fans, who really created an electric atmosphere at the game. It was such a rush experiencing that game!

So far it’s been good vibes all around, people are happy where I’ve been and then they all seem to be giving our #Unisportlife truck a few strange looks. It’s epic!

I think it is too early to comment on the tournament yet, but I have really been surprised to see that no big teams have been able to smash an underdog yet. It will be exciting to see if that’s just some initial EURO-nerves that they need to shake off or a tendency that is here to stay.

It’s so fun to hang out with the German fans. Not only because I can relate to them, but also because they just know how to have a good time and go crazy in the good way.

Watching Hungary beating Austria, who were surprisingly weak, was a big surprise for me. And on a positive note, it was great to see Italy be so much better than everyone thought at first.

On top of that it’s just been cool to see all the gear in action, football boots, as well as football kits. Been waiting for that for months!

You can also watch JayMike give his top 5 of the best kits at EURO16 and also talk about our new Boot Performance Lab, which measures ALL boot statistics during the tournament. Watch the video below and remember to stay up to date on the giveaways on our EURO statistics site here.