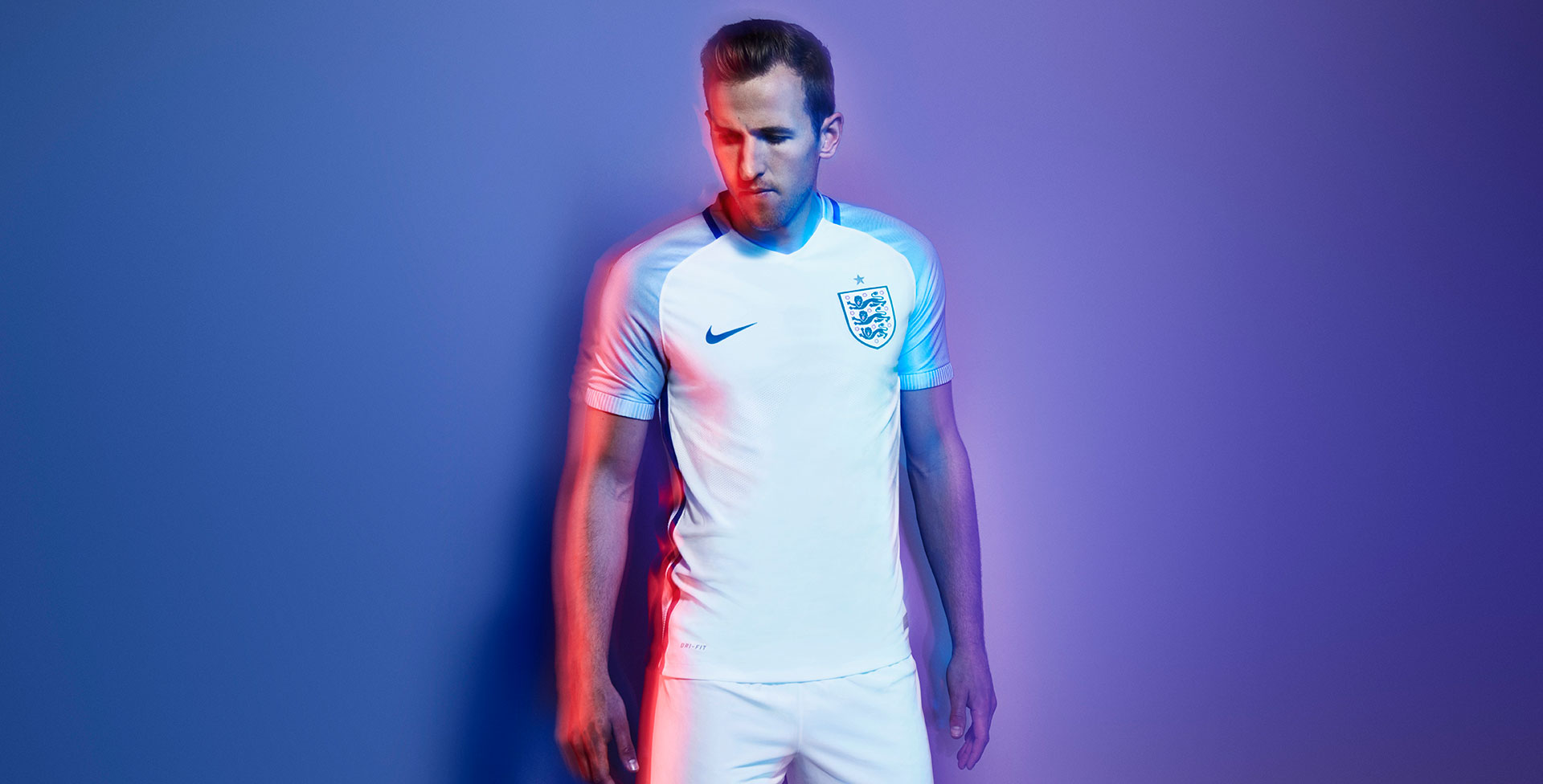 At this time of writing there is roughly three hours until kick off and Harry Kane has undoubtedly already begun his pre-match preparations. Nike give an insight into his mental state and how he thrives with an entire nation trusting him.

England - Wales. When the groups were announced we already knew it was going to be a game to remember. Following the first round in Group B, everything is even more finely poised and competitive, than anyone expected, and the stakes are especially high for England, who will settle for nothing but three points.

A lot of the pressure rests on Harry Kane to deliver and together with Nike, we have been given a unique look at what he does to prepare for the biggest matches. While some players have some far-fetched rituals like putting on their gear in a certain order, Harry Kane’s approach is more literal.

While in his zone, he constantly imagines different scenarios he could experience during the game. And while a lot of the situations don’t happen exactly like he imagines it, he is still filled with a feeling of being prepared for anything and everything. Supreme confidence in his own ability and that has won him the Premier League golden boot last season, so he is doing something very right indeed.

I like it when people expect big things of me. As a striker you always want to score goals and I go to the tournament [in France] expecting to score goals.”

It’s all happened very quickly for the 22 year old, but make no mistake, give him the chance and Harry Kane will deliver the goals for England. Now the question just remains, will it be enough to beat a Welsh unit that will give nothing for free. Let alone win the European Championship, which has to be the ultimate aim for a relatively star-studded squad.

Harry Kane will be scoring his goals in the Nike Hypervenom Phantom II, which you can find right here.