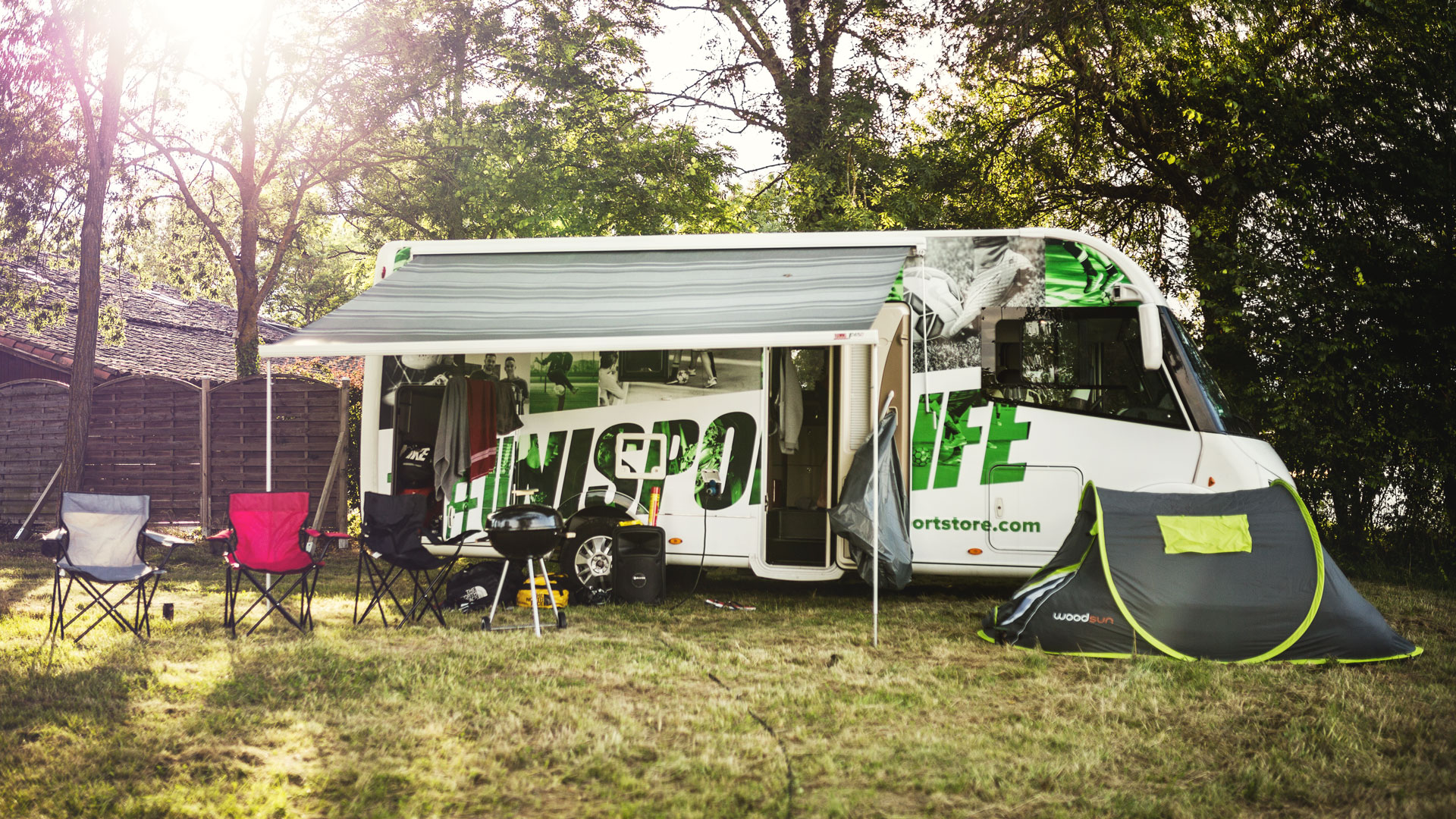 With two rounds over in France EURO16 is well underway and our hosts are definitely not disappointed by the way the events have unfolded so far. They report from France.

Round two is over and there have been plenty of emotions on show. Joltter and Co. once again look back on the events from France.

France are through from the group stages, while Iceland got their first points at a European Championship ever and annoyed the crap out of CR7 in the process. The tournament has had plenty of highlights so far, but what do our hosts make of round two?

At the World Cup in 2014 I was there and the atmosphere was pretty special, but the way the fans here are going crazy is something completely else! I have been in Paris, Bordeaux and Toulouse now, and it just keeps getting better and better every day. I was watching Sweden - Italy and words can’t describe how awesome it was. If you’re following my Snapchat Story, then you can get an impression of the atmosphere there. Every day is a party!

I was very annoyed by Germany and their game against Poland. They don’t often play bad games, but this was pretty tragic. I really expect them to put things right and turn on the style in the last game. Off the pitch things are great here, after people stopped punching each other in any case and it’s turning into the party we wanted. It’s as if people are battling the violence by just turning up the happiness and festivities. Makes it great to be a part of.

The last days have been crazy in terms of football - not necessarily your mindblowing, high-scoring results, but you've almost grown accustomed to seeing goals in injury time. Obviously the upsets of Austria losing out to Hungary, Portugal drawing Iceland after missing I-don't-know-how-many-chances, Russia throwing it away against Team Hamsik and Albania aaaaaalmost holding France to a draw have been the matches that made me look twice. And, of course, England coming back against Wales. Love seeing young Rashford impressing - I'm dreaming of a goal from his side.

Also, it has to be said, the release of the Paris Pack was pretty cool. I think the colours - which always mix well - combined with a black base are looking amazing together, and I have thing for the PureChaos which I. NEED. TO. GET.