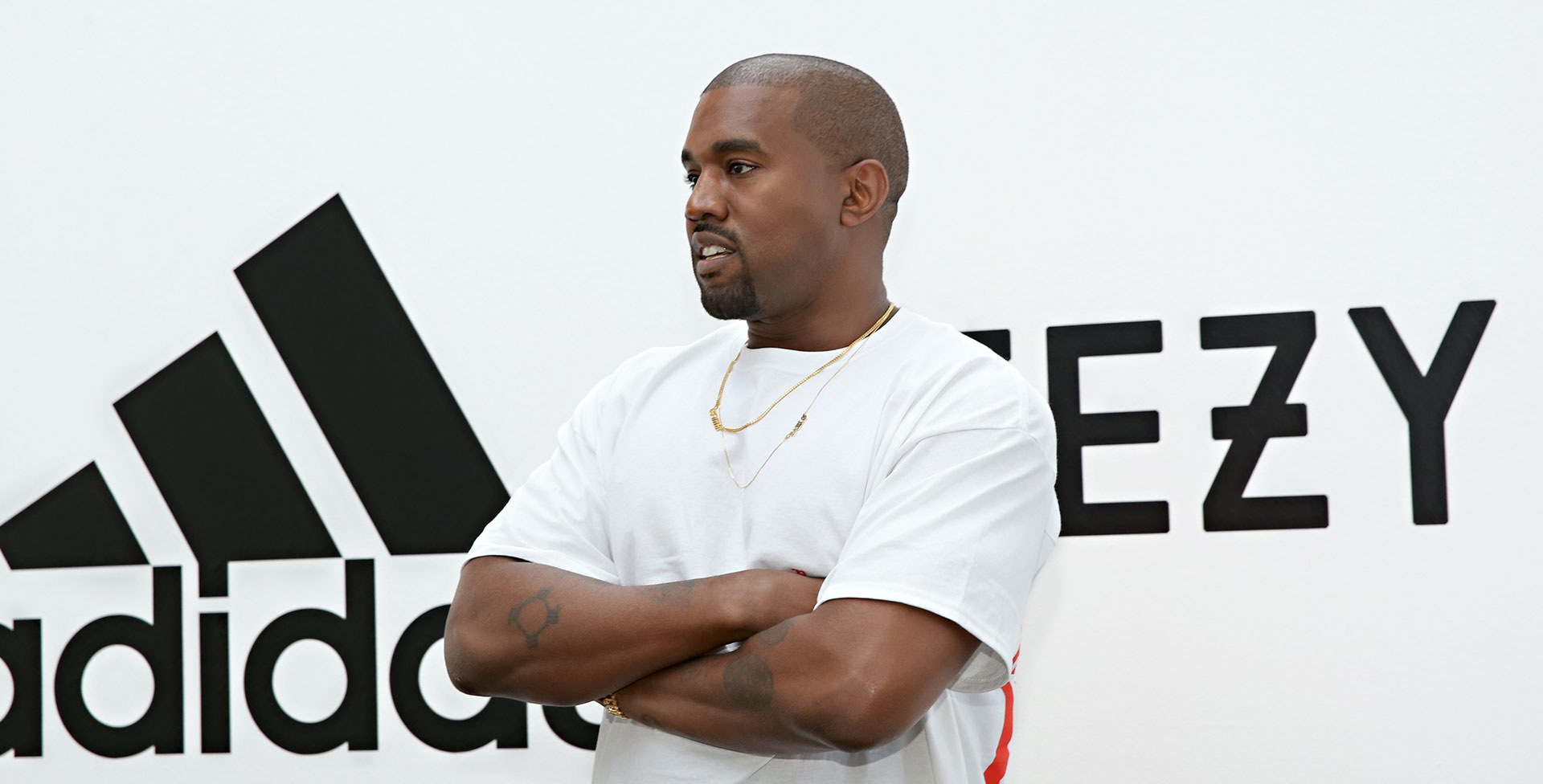 Today marks a very big day for adidas, as they have agreed a new partnership deal with Kanye West. Intriguingly, the new deal also revealed that he will be moving into other branches of adidas, than just lifestyle. That certainly caught our attention!

Before we start, I will have to warn you; I’m a pretty big fan of all Kanye West’s work across the board, so the prospect of him moving into performance gear and possibly football has me pretty excited. This will almost certainly show throughout this blog, but I’ll try my mightiest to keep it calm.

You have to search a very long time to find someone, who hasn’t heard about the YEEZY BOOST 350 and 750 sneakers. Kanye West is an influencer, who possesses seemingly limitless visionary ability and together with the technical expertise of the adidas design departments, the partnership has already proven how dominant it can be on the sneaker market. They now cement the agreement and look to utilise his gifts to merge the worlds of style and sport. Big, big news!

“Kanye is a true creator who has the ability to see things others don't. We are excited and honored to build on this partnership, and eagerly look forward to defining the future together,” commented Eric Liedtke, adidas CMO.

Absolutely nothing is revealed about which branches he will designing for, but within adidas’ sport ranges, football is certainly one of the very biggest. This is also the point, where I would like to point out something I have been saying ever since Paul Pogba was announced as an adidas athlete this spring. The YEEZY X Pogba collaboration is absolutely going to happen! HYPE!

“These past two years adidas and YEEZY have given a glimpse into our future. This partnership illustrates that anyone with a dream can dream without limitations.” - Kanye West

Whatever happens from here, you can be absolutely certain that the new adidas YEEZY performance gear will be incredibly sought after and sold out in seconds. I for one will be following any and all developments keenly! 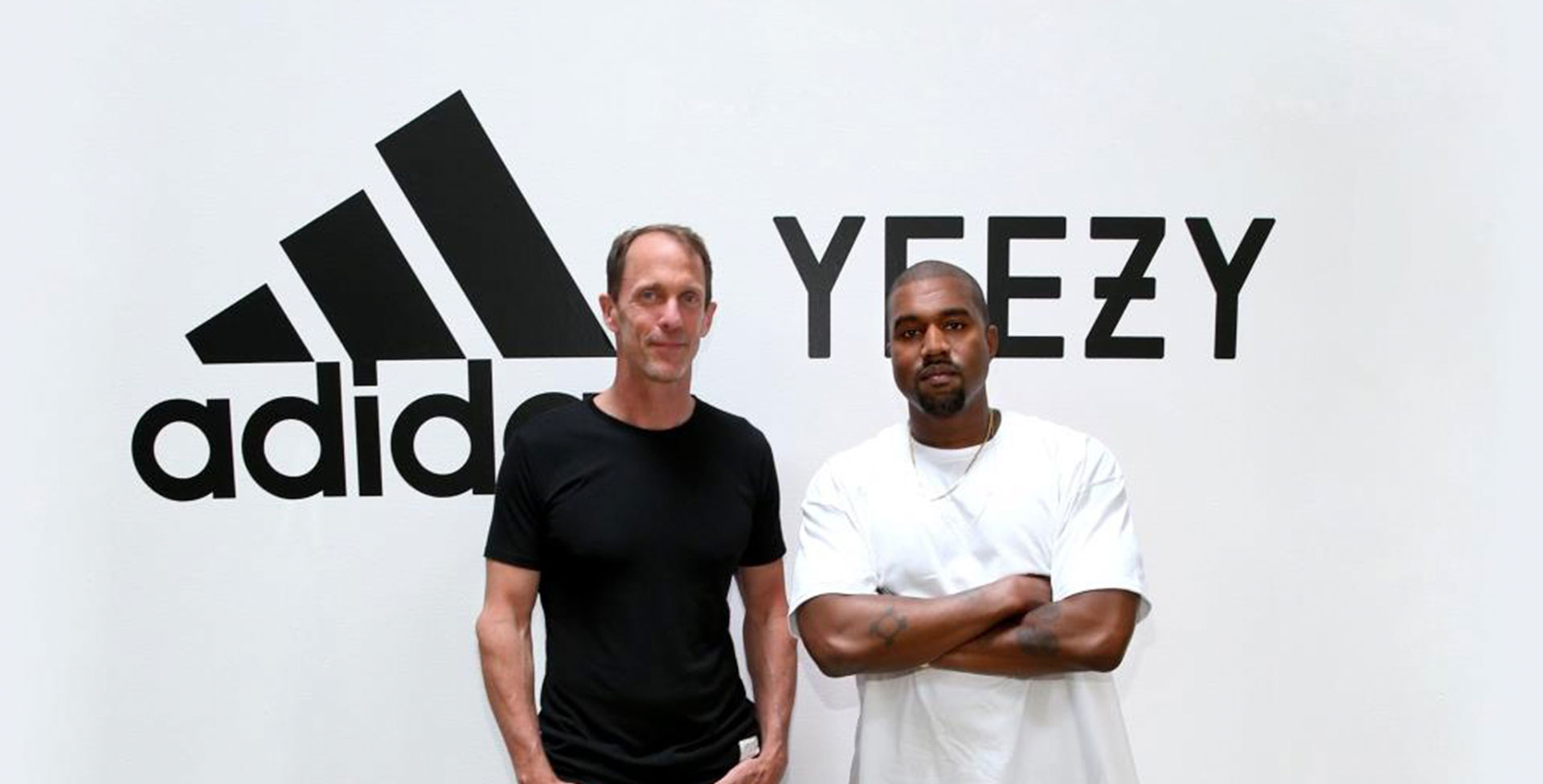