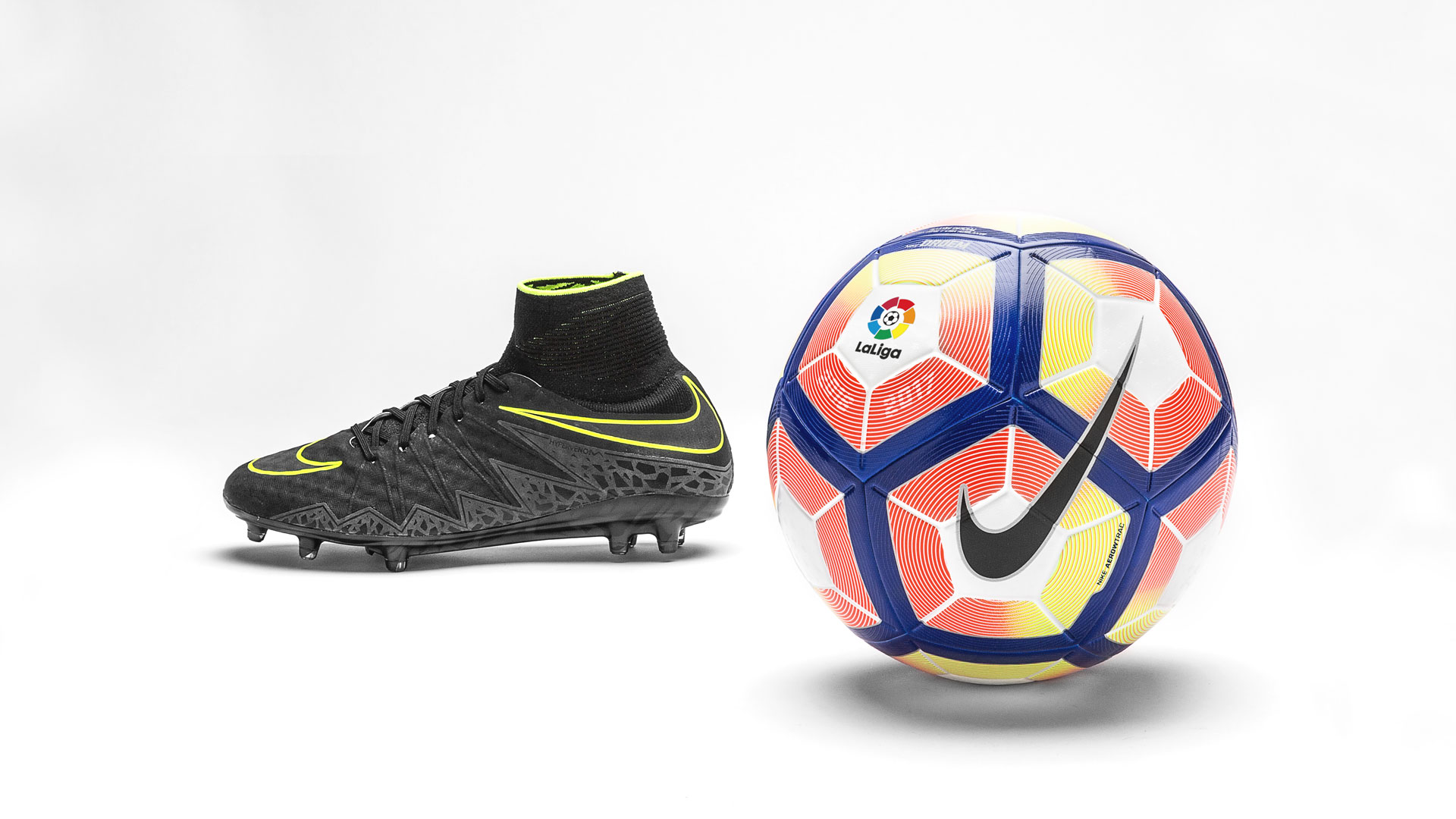 Nike have just revealed that their collaboration with La Liga BBVA is extended and to celebrate they now present the new Ordem 4, which will be used in the league throughout next season. Check it out here.

Since the 1996/97 season Nike and La Liga have been official partners. And now that partnership will be extended until 2018/19 initially. Nike therefore continue their dominance across Europe’s domestic leagues, where they currently sponsor the Premier League and Serie A in addition to the La Liga.

The new Nike Ordem 4 football is actually not entirely new. It was also the generation used during the Copa America. On the technological front it builds on the same concept as the predecessors, where especially the Aerowtrac works to give the ball a more stable trajectory. The visual design has also played a central role in the ball design, with the Nike RaDar concept, which basically means the ball is easier to spot in flight.

The new La Liga Ordem is available for pre-order right here and can be purchased from the 28th of Juli.