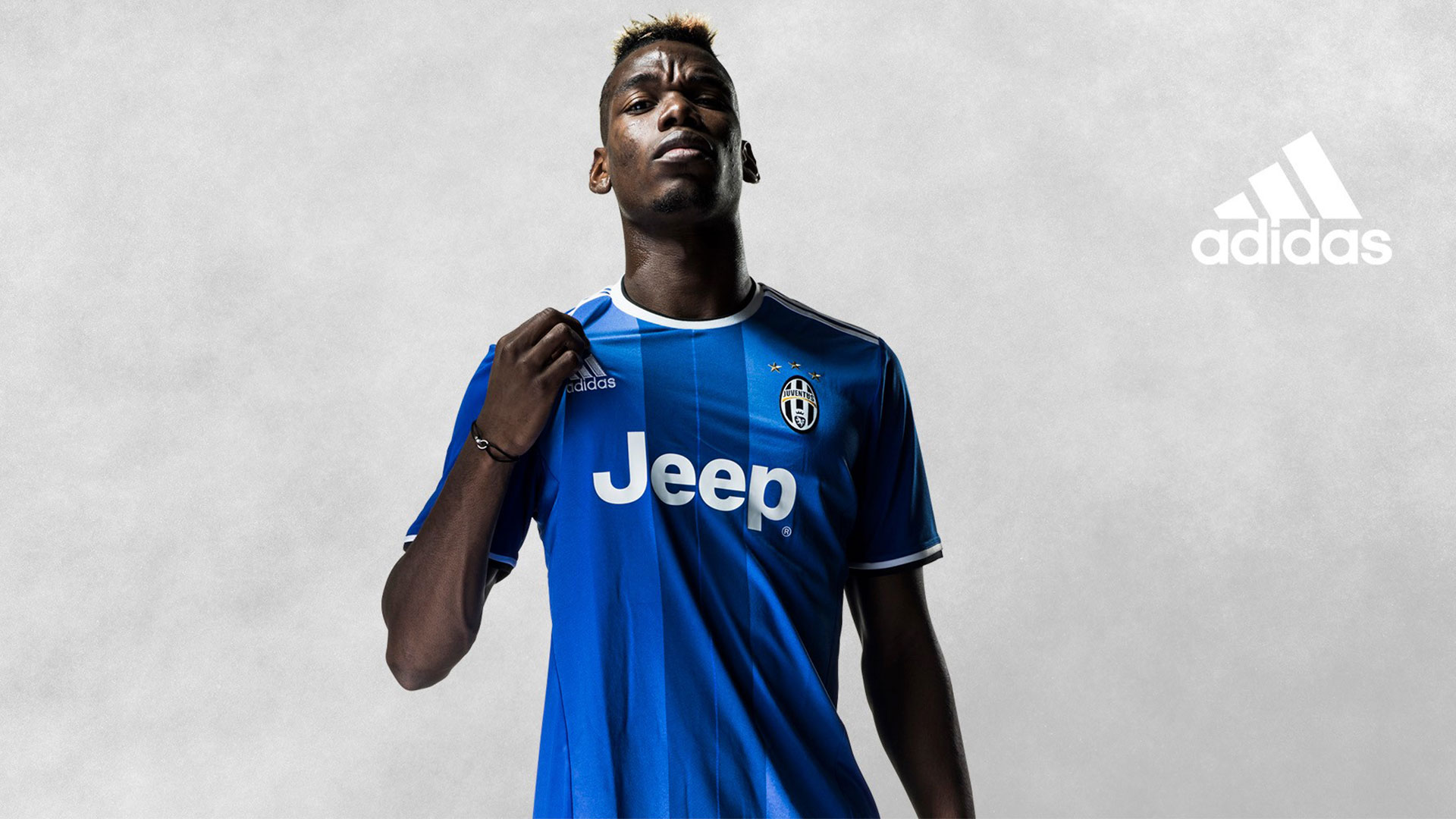 About two months have passed since adidas dropped jaws with the 2016/17 Juventus home-shirt. Now they have unveiled the new Juventus away-shirt. Check it out here.

Traditionally speaking, the away-shirt is usually where the brands experiment, while they keep the home strip simple and classic. With the new Juventus 2016/17 football shirts it’s completely the other way around. The home-shirt really broke tradition, with a very different set of stripes than we are used to, while the new Juventus away-shirt is back in the well known blue design that we all know and love.

The blue away-shirt does bring back images of Juventus’ real time of grandeur in the middle of the nineties. I may have only really been a baby, but names like Ravanelli, Vialli and Del Piero are ones that stand out clearly in the history of football. They were definitely a team you feared, but it’s not like the current crop are slouches either, having won the championship five times in a row. Dybala, Pogba and Chiellini certainly instill the same fear in their opponents hearts.

Can’t wait to see the squad in the new Juventus away-shirt.

Get the new Juventus away-shirt by clicking this link. 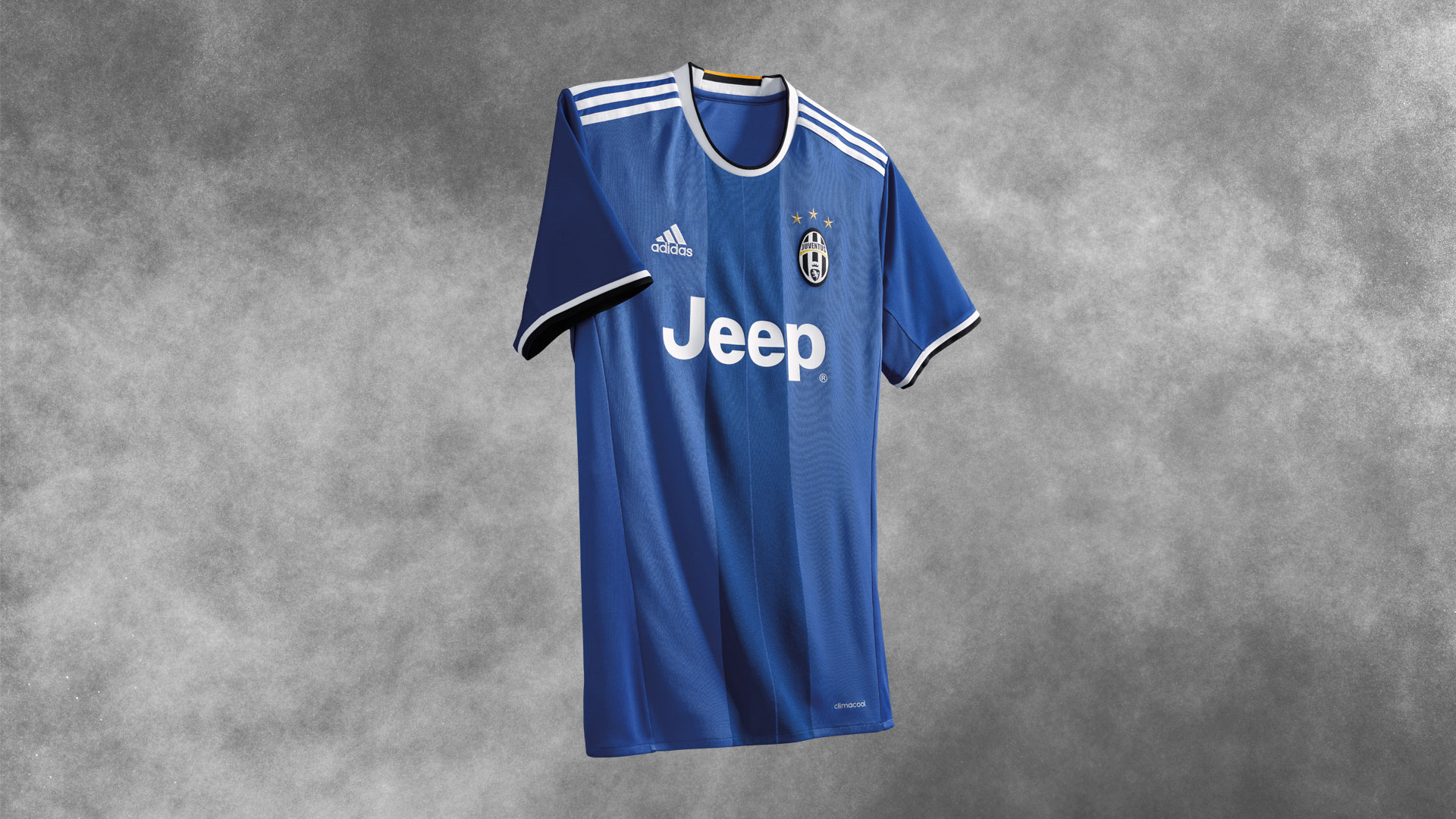