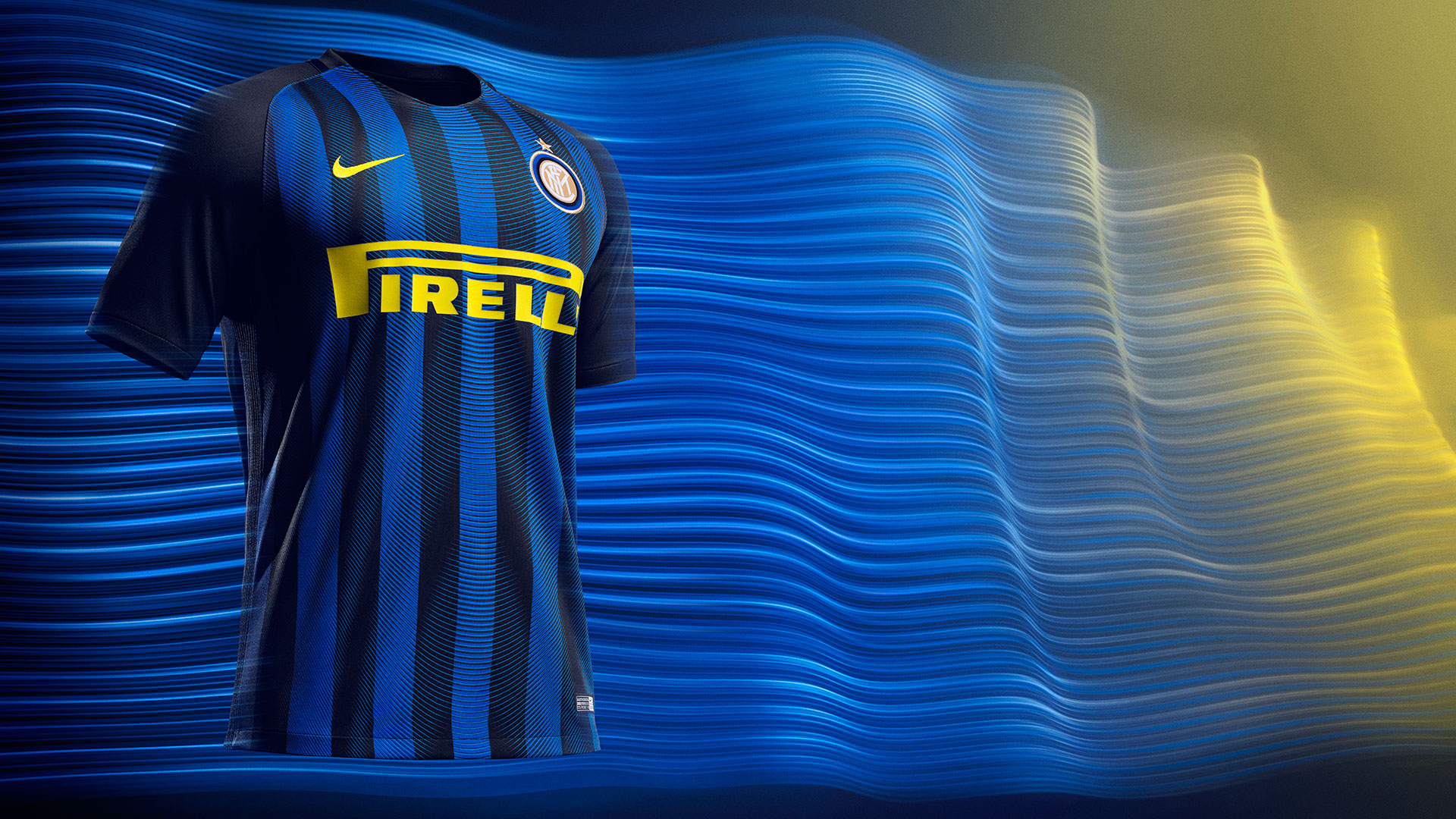 The Italian clubs are really going launch crazy today. Earlier we saw the Juventus away-shirt and now Nike bring some heat with both Inter kits at the same time.

The partnership between Nike and Inter started back in 1998, where a certain El Fenómeno put both Nike and Inter on the map. Since have many iconic footballers worn the famous Inter-stripes and those stripes are naturally also what make up the foundation of the new Inter Milan shirt 2016/17.

Adding to the classic striped design, the Pirelli logo comes in a sharp neon and for some real Inter Milan fans, this might bring back some joyous memories. Because in the 2008/09 season, Inter won ‘The Double’, with a similar kit design and with both Zlatan Ibrahimovic and Balotelli on the team together. How they even managed that with those two mad men on the teamsheet together I’ll never know, but hats off to Mourinho.

You can get the new Inter shirt from the 7th of July right here on the site.

Together with the new Inter shirt, Nike also introduced the away strip, which is a little more traditional than the home-shirt. A safe choice, but one that I’m certain will be very well received by Inter fans.

All in all a solid update of Inter shirts, which Mauricio Icardi and Co. will be hunting trophies in next season. 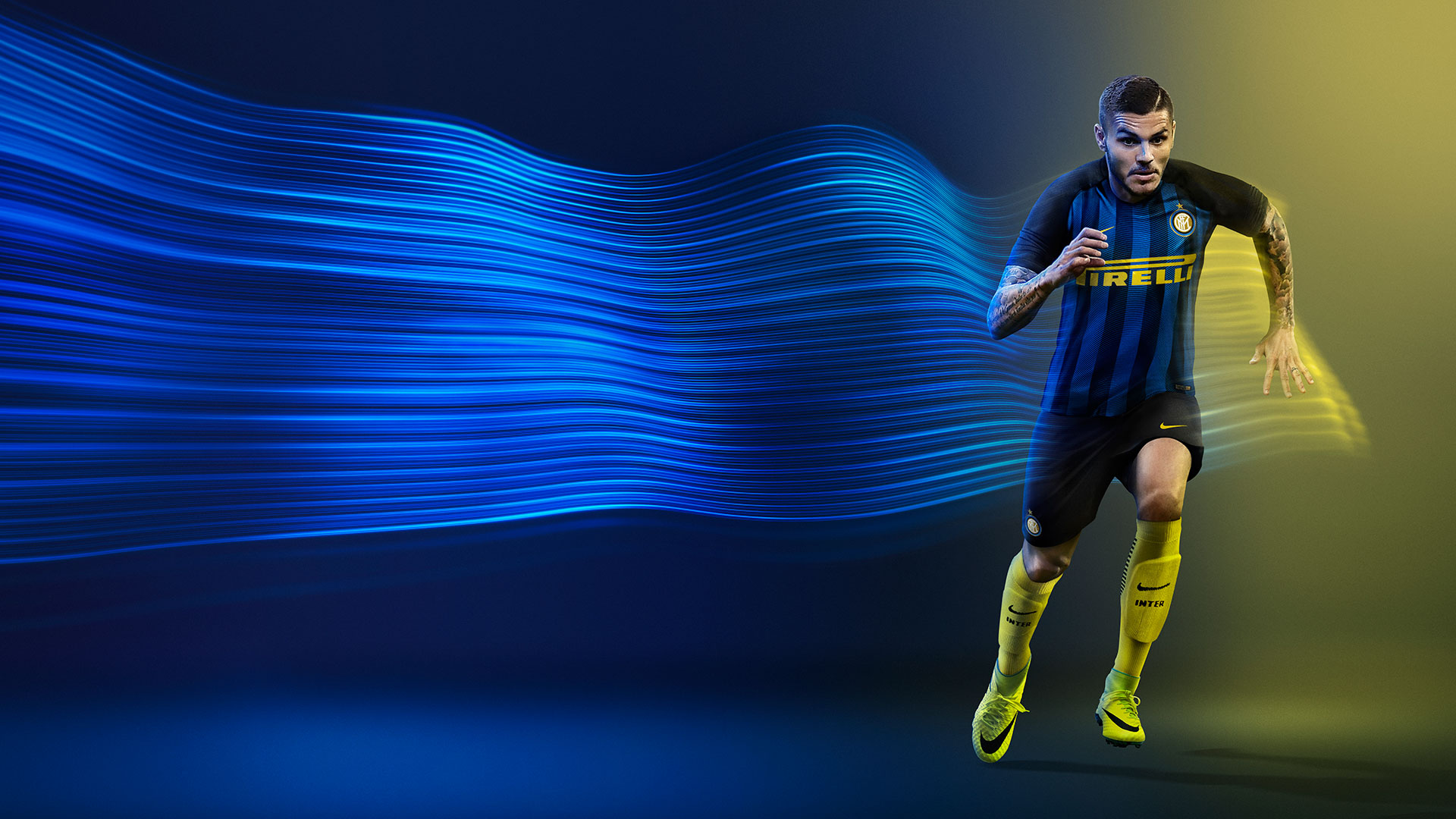