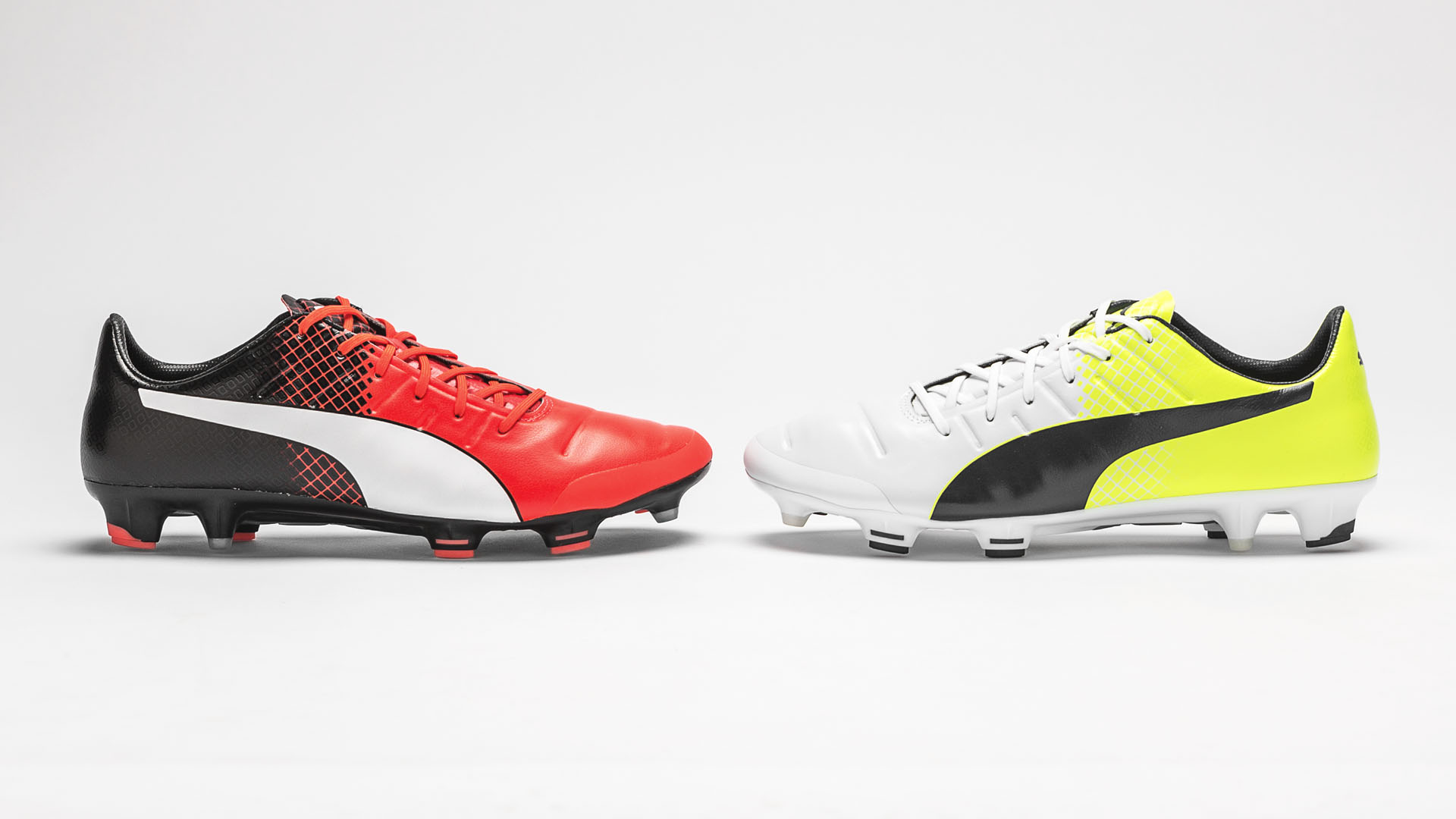 PUMA can be very happy with their boots showing at EURO16. But even though the tournament only finished last night, it’s time to look forward. That’s why PUMA present not one, but two new colourways of their evoPOWER. See them here.

With Olivier Giroud knocking home four goals at EURO16, the evoPOWER can definitely take pride in its appearance in France this summer. PUMA now strike while the iron is hot, by presenting two new colourways for the evoPOWER 1.3 football boots. The primary colour, which the evoPOWER players will be wearing is the Red/Black colourway, while the secondary combination is the white/yellow model.

evoPOWER is the football boot made for players who demand power and precision. Developed with the stretchable AdapLite upper and Gradual Stability Frame, which are both extremely flexible under the front foot and gradually more and more stable the further up the boot you move. With these technical components PUMA have created a football boot that moves with the foot’s natural curve - especially when you strike the ball.

You can get the two new colourways of PUMA evoPOWER football boots right here.