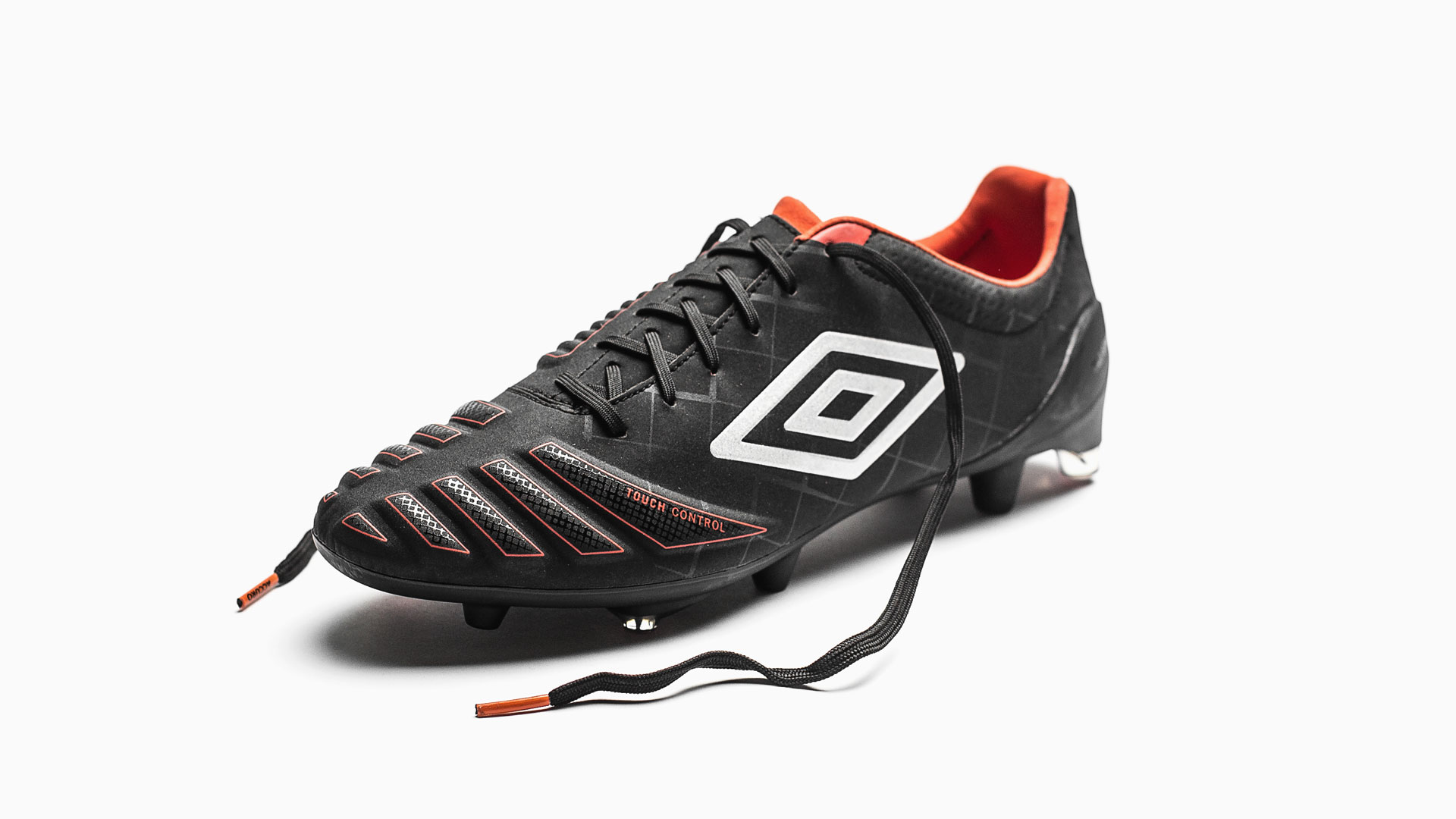 Umbro are one of the most experienced football brands and when it comes to knowing what football players really need, few can compare! The all-new Umbro UX-Accuro is the latest example of the heights their quality innovation can reach.

Ask any footballer, be it a professional superstar or Pete down the park - comfort is always the most important attribute for a football boot. The trend within boots is definitely shifting, because whereas it almost used to be enough for a boot to be either fast, powerful or give a controlled touch, that is not enough on its own anymore. Comfort has to be achieved first and foremost, as well as one of the aforementioned factors!

“Today’s players expect more than that – they want Comfort 2.0, Comfort +++. Comfort: The Next Generation.”

With the UX-Accuro concept, Umbro have created a football boot that definitely keeps up to date with this trend and the entire construction is built to provide comfort on a completely new level. Adding to this they have equipped the boot with a number of technologies, which are true to the UX boots before it and provide players with improved control on the ball. Join us below, as we take you through the new construction - part by part.

The Umbro Accuro boots are made with an upper of lightweight synthetic, which is covered in a series of strike elements and touch zones in tactically placed areas. Each pad serves its own purpose, providing players with either instep control, or dribble accuracy around the frontfoot. It sounds like something we have seen before, but it is very clear, when you put on the new boots, that Umbro have spent a lot of time making sure that the technology doesn’t interfere with the boots comfort. Something that can’t be said for older boots, with similar strike features.

Flip the boots on their head and you are met by the newly developed ‘pro-stance’ outsole, which is another key component in giving the boots their pivotal comfort. The conical studs make for great balance and stability, so you can keep running and keep making life miserable for your opponent.

The new Umbro UX-Accuro provides something very new that the world of football boots has actually kinda been yearning for. Mark me down as very impressed. Don’t quite know about the “Deadly Comfort” tagline though - not sure I get how comfort can get you or defenders killed.

If you want to try out the new Umbro UX-Accuro, then you can order your pair right here.