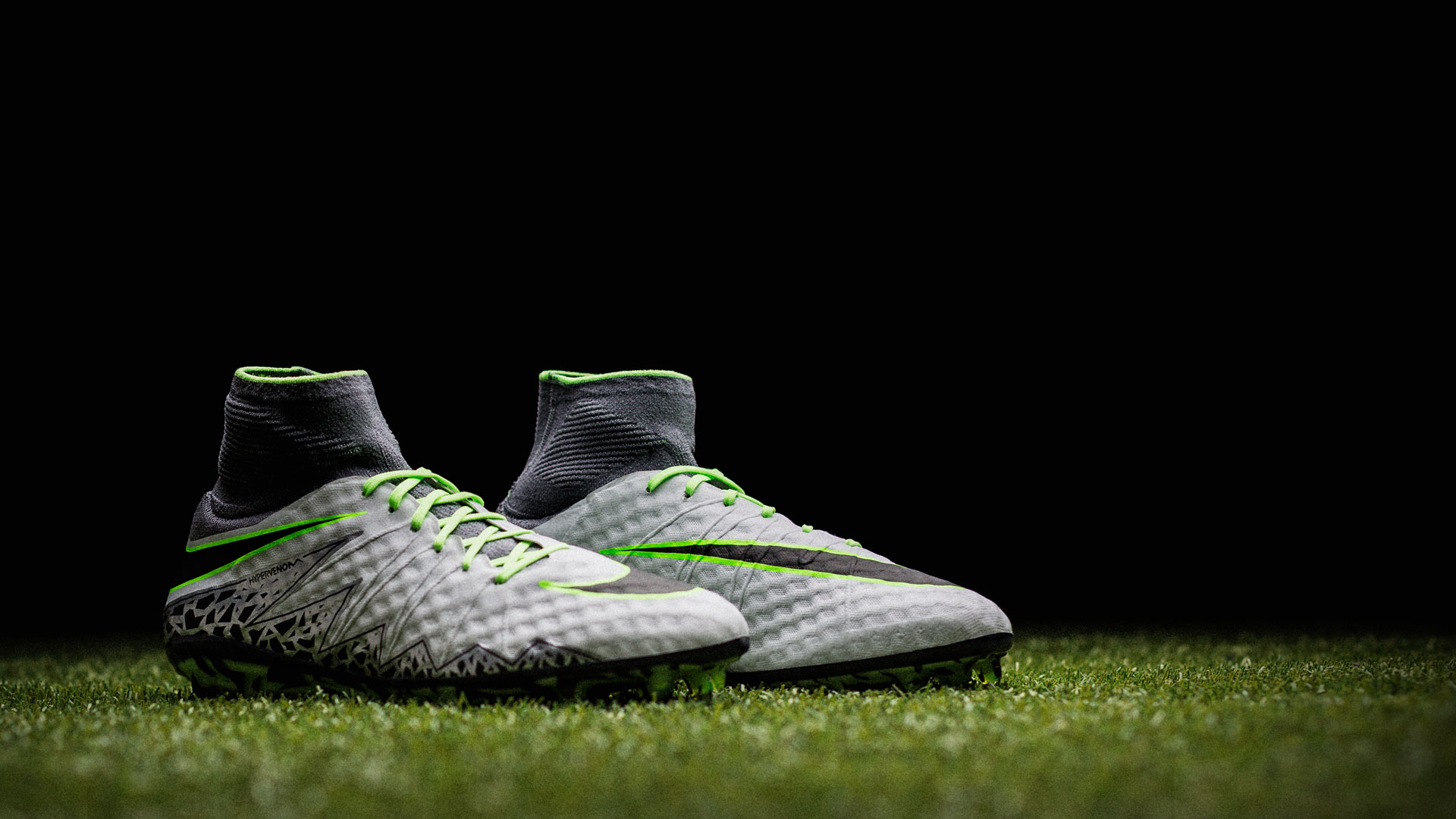 Hypervenom was heading in a completely wrong direction a few months ago, but Nike have definitely fixed that and the boots are again among the very best. That’s why the Elite Pack is reserved for the best!

With the Elite Pack Nike have located the eleven best players on their roster to create their ultimate starting line-up. Among the players, they have found room for three Nike Hypervenom athletes. Can you guess them?

Neymar Jr. has for quite some time flirted with the Mercurial silo, but is confirmed a Hypervenom athlete. He joins Lewandowski and Joe Hart, as the representatives in the Elite Pack colourway. So far Neymar has worn his Neymar X Jordan collab boots, but I'm pretty sure he will soon switch over to the Elite Pack.

When you look at the goalkeepers Nike have signed to contracts, then it’s fair enough that they pick Joe Hart in the Hypervenom, but I think the world’s most expensive striker might feel a little sad that he is left out of the squad no?