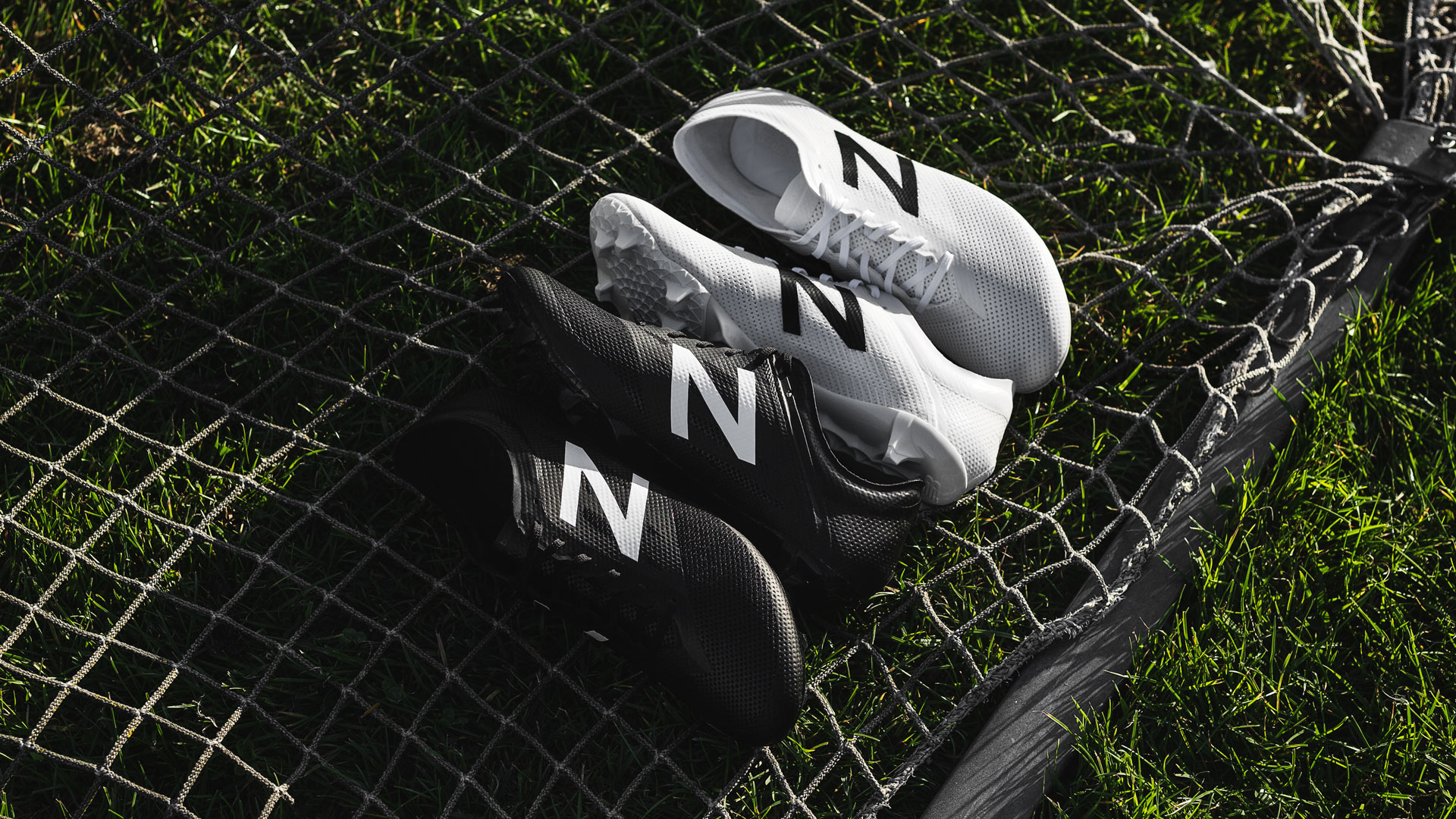 Almost a year ago New Balance released an extremely popular blackout and whiteout collection. It was massively successful and they therefore relaunch it with their Furon II model.

The new generation of Furon has now had a couple of months to find its place on the scene and now New Balance bring out a second and third colourway of New Balance Furon II. It is the very popular blackout and whiteout design that has been introduced again - just like it was a year back.

Get your hands on the new Furon II blackout and white football boots from the 25th of August right here.

Furon is the New Balance boot built for attacking football, thanks to its aerodynamic silhouette and aggressive stud-configuration. Back in May New Balance updated the boot, which brought with it several improvements, which you can read about here.

Enjoy images of the new New Balance Furon II Blackout and White below.