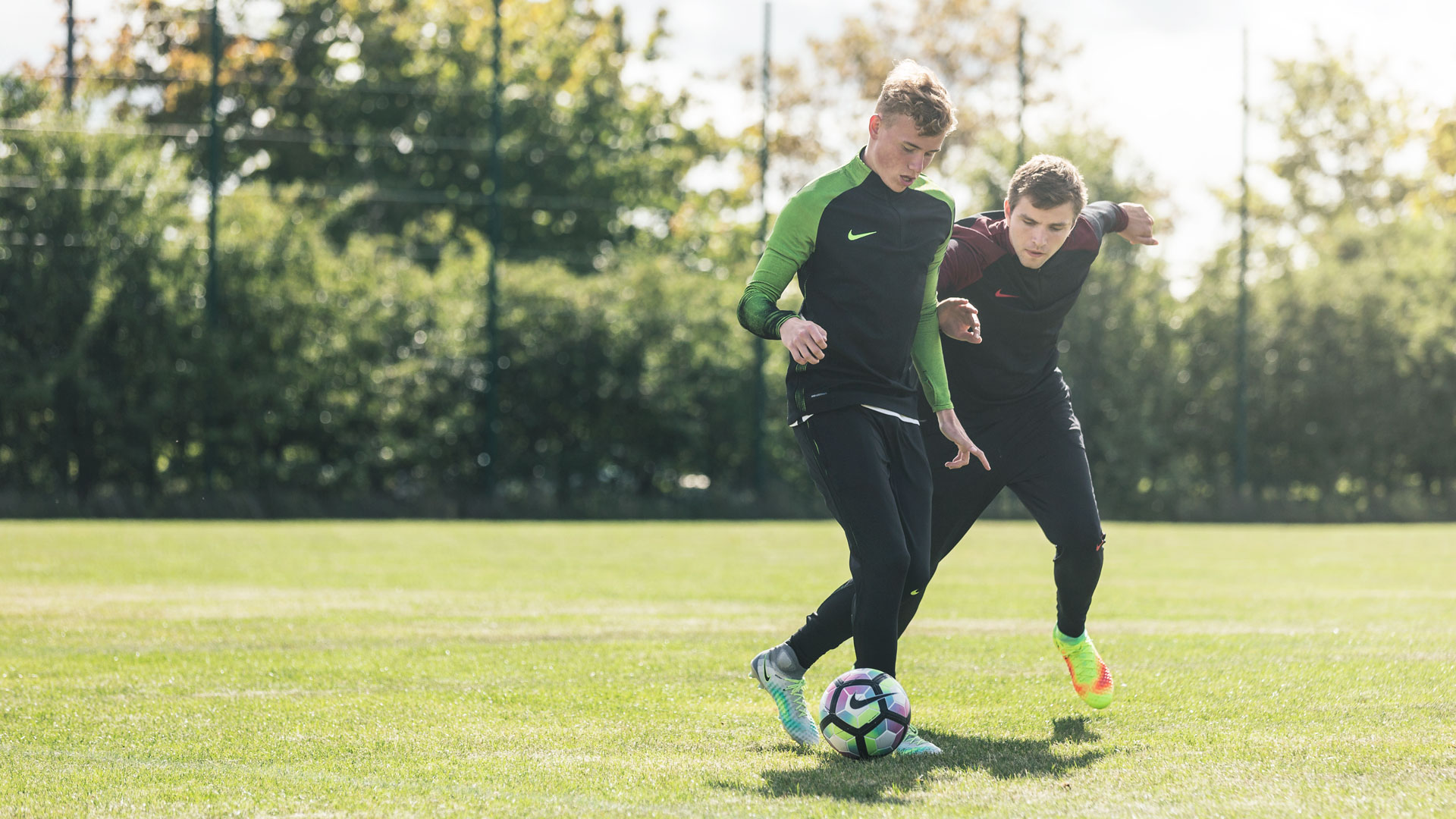 With the objective of improving the footballing abilities of every one of our users, we have created Unisport Training. All drills aim to improve individual skills instead of team tactical skills.

Unisport Training should not be seen as a replacement to regular club trainings, but rather as a supplement to the player who wants to do a little extra to improve himself. The ones with enough drive and love of the game to actually make it.

All the Unisport Training football drills can be performed alone or with a friend. It doesn't matter if you have a real football pitch, a backyard or just do it in the street. They can all be adjusted, so you can perform them anywhere - all you need is a ball. So there's really no excuse to not go out there and improve yourself!

Andres Iniesta is perfect in almost every technical aspect of football. Short passing, long passing, finishing and dribbling. We have decided to take a closer look at his dribbling abilities, to see why he is so good at getting past his opponents, in even the tightest areas of the field.

It all begins with his first touch on the ball, which is pretty close to flawless. If you would like to improve your touch, so that it in time can become as good as Iniesta’s, then try our drill called Extreme Control.

With Extreme Control you'll find three different dribbling variations. At first it's important that you get comfortable with the motion of the dribbling, so there is no shame in doing it slowly. In time you should however try to increase the tempo, because in a game the opposition won’t wait for you.

The Christmas Tree is the second drill, which focuses on doing a lot of cuts with the ball. With these sharp cuts you can swiftly change direction and leave your opponent behind.

In the final drill you should put the things that you have learned in the first to drills to real use. In the Iniesta Box it's all about 1v1. Dribble in an angle towards your opponent, do the cuts right and score the goals. We want to see you succeed!