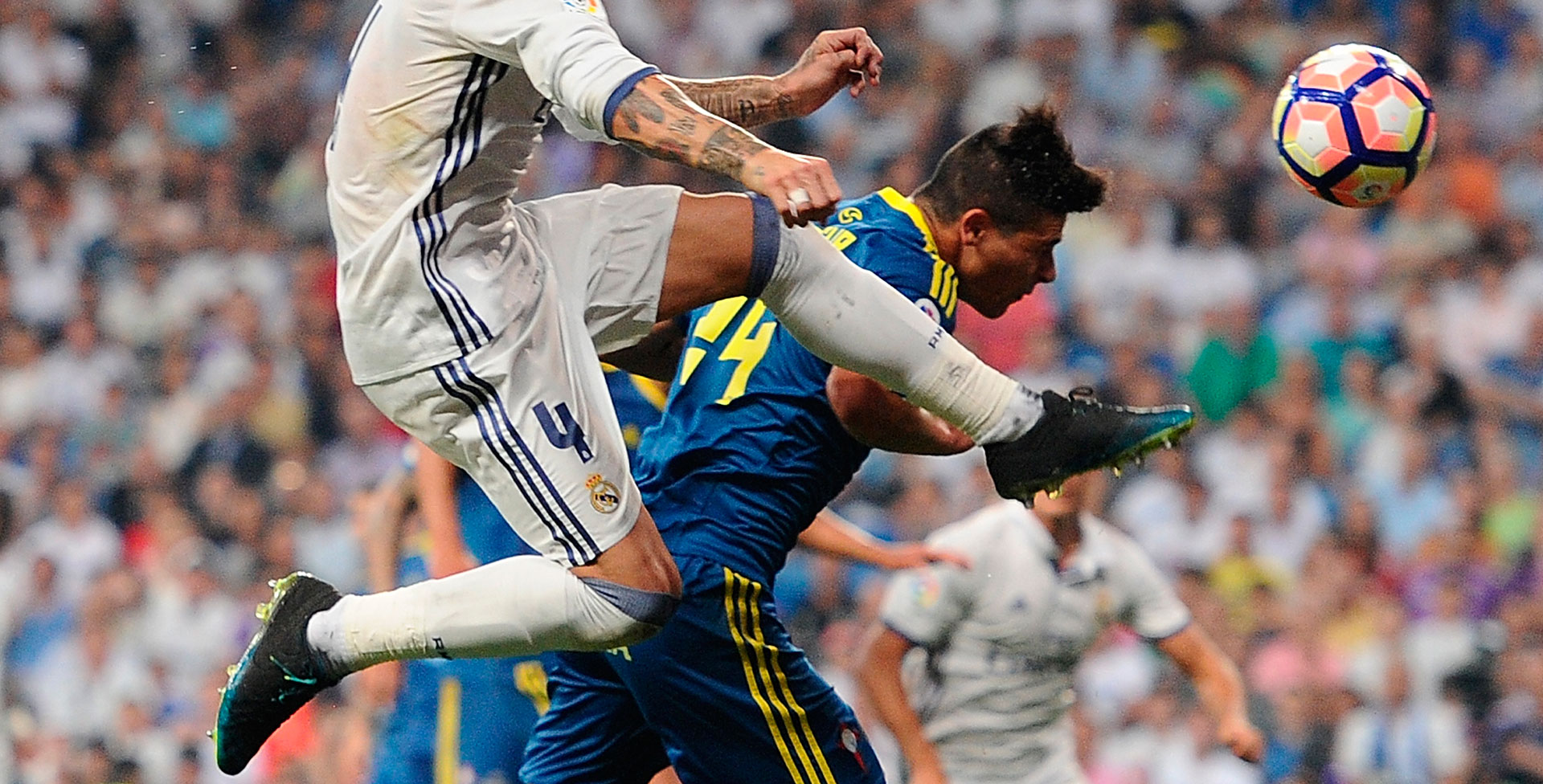 Last Monday, in our boot spot segment, we spotted Sergio Ramos in blackout Nike Tiempo Legend 6 boots. We have solid theories why. Read along.

Following yesterday's Spain game against Liechtenstein and the several training sessions before it, it has become abundantly clear that there is trouble in paradise, between Sergio Ramos and Nike. He has in games been wearing black versions of his usual Tiempo, but even more interestingly he has even been seen training in the adidas X 16+ PureChaos. Something is up and given the information we know, we have come up with a couple of theories, as to why he is rebelling against the Swoosh.

I’ve been giving this whole “Sergio Ramos saga” some thought since he first played in blackouts, and when looking back at his summer choices of boots, I think I may have cracked the case. Put on your tinfoil hats people and hear what I think is going on here.

Remember earlier in the summer, when Mr. SR4 was spotted in training wearing a pair of Nike Mercurial Vapor XI? That was a peculiar choice of boots for a central defender, but maybe not for Sergio Ramos. I think that him trying out the Vapor was very much with the intention of switching from the Tiempo, but that Nike have politely told him that their attack-minded speed boot was not a boot targeted at his position.

This is all hypothetical, but if Sergio Ramos was sufficiently annoyed by this and went on the lookout for a different speed boot to use, after being told the Mercurial wasn’t an option, then the next logical place to look was the adidas X 16 silo. Low and behold those were also the boots he has been wearing this weekend during Spain training. Am I just being crazy or does this not make a lot of sense?

Continued below. (Thanks for letting us borrow your picture Real Madrid) 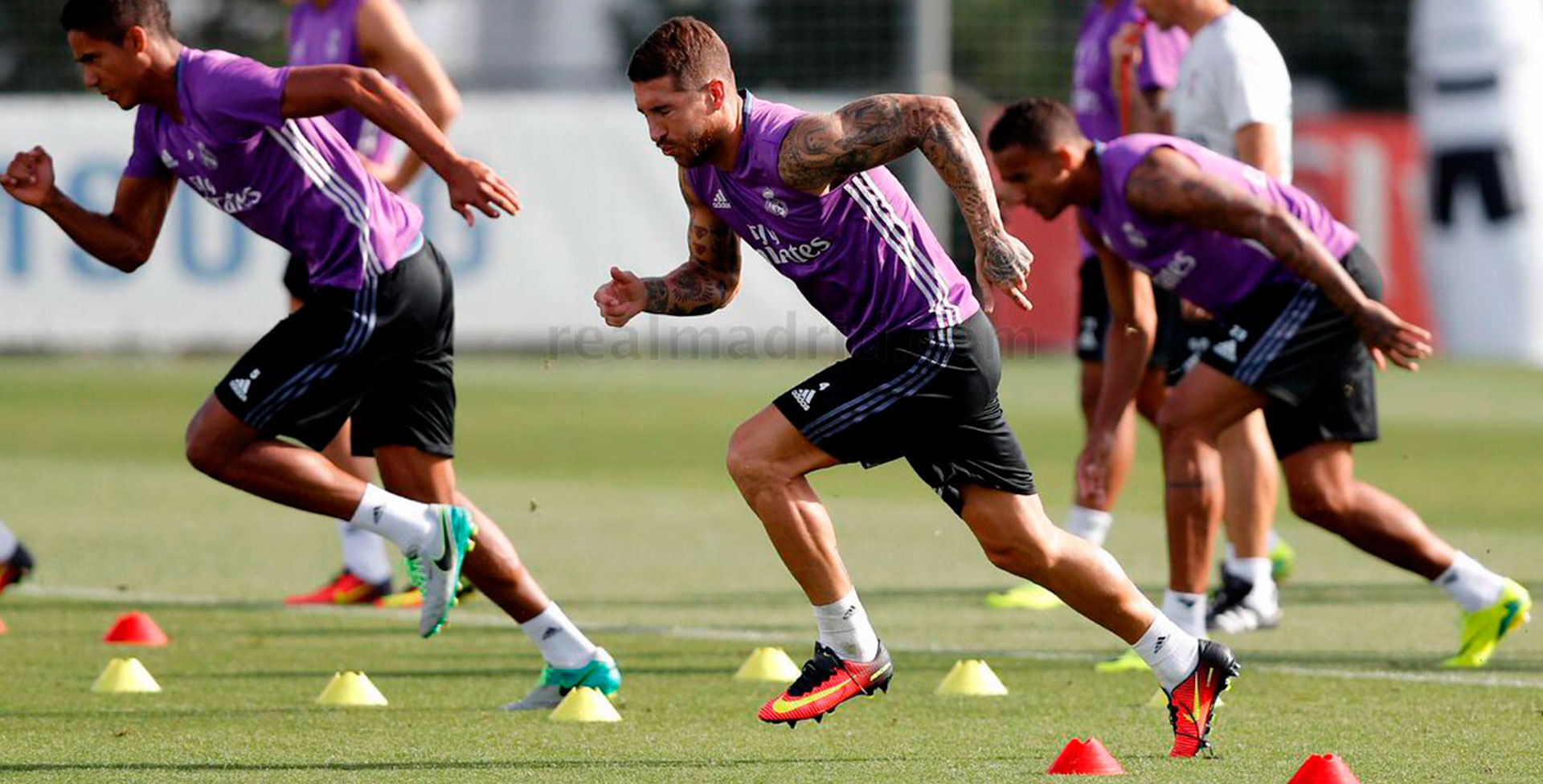 My second theory is slightly less intriguing for us bootheads and a little more far-fetched if you ask me. It is possible that Sergio Ramos might have been a little wounded not to have been included in the recently released Elite Pack, where Nike picked the best players in the world to feature. The defenders chosen were Jerome Boateng and Sergio Ramos’ two teammates Raphael Varane and Pique. That’s gotta hurt his pride a little. Ramos has scored in his last three major finals and it is absolutely undeniable that it is between him and Boateng, who the best centre back in the world is. Basically Nike are telling him that he is too old to be in the cool group. Ouch…

Let’s finish off with the boring and thoroughly uncompelling reason, which is quite honestly the most likely… Money… His contract with Nike may be coming to an end, and adidas are offering him a bucketload of money, which he is either using as leverage to get more from Nike or considering picking up and switching to Die Drei Streifen. Let’s hope this isn’t the case, but he has been known to do exactly this in the past, with his rumoured transfer negotiations with Manchester United. Like I said, this is pretty likely the reason.

Got any other ideas what it could be? Let us know what you think on Facebook now. 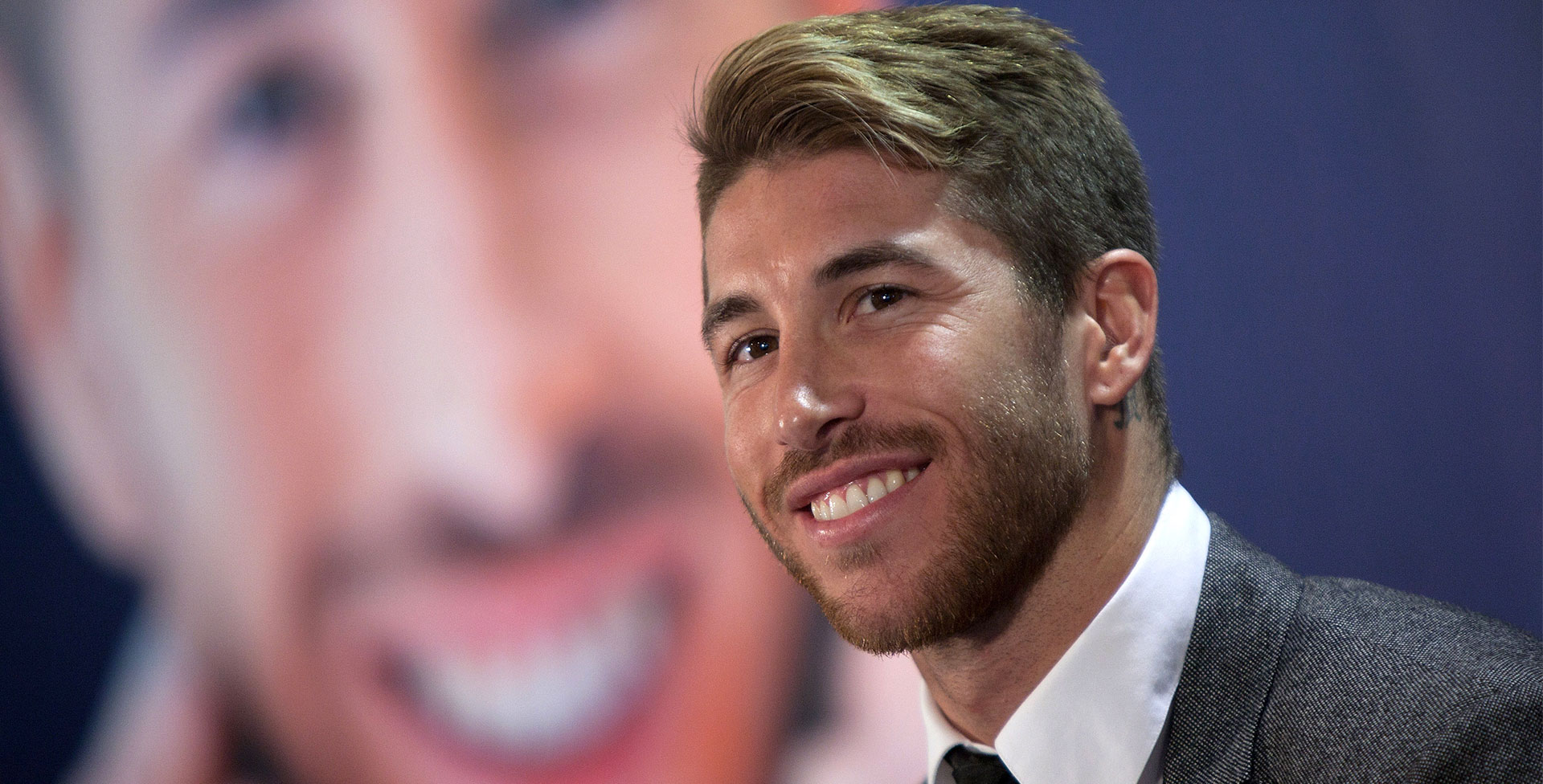