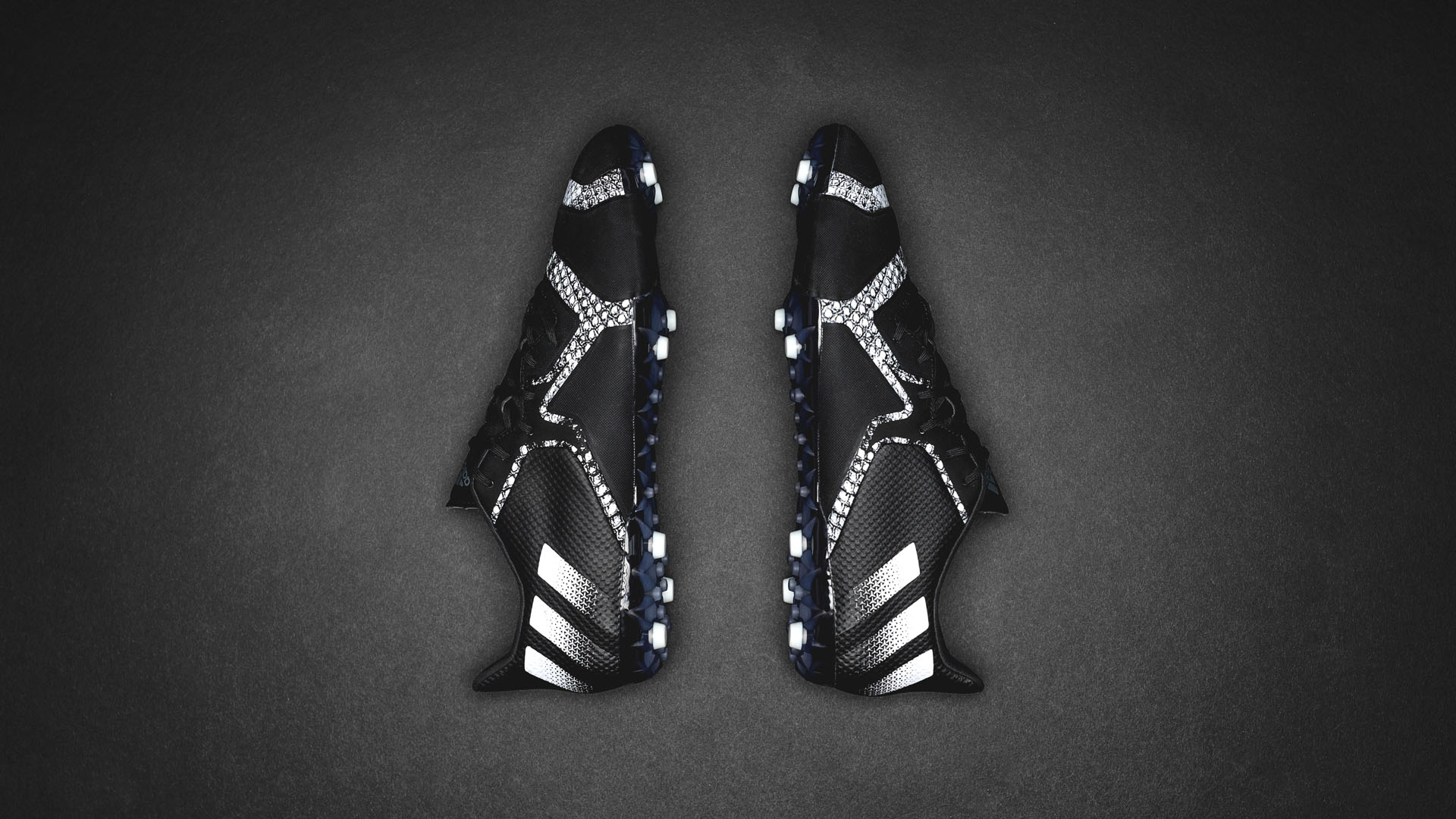 Without a shadow of doubt the most versatile football boot/shoe in existence. adidas have introduced their striking Viper Pack design to the ACE 16+ TKRZ.

It’s early in the season and at this point it’s all about making an impression. If you’re out to get some attention, then the Viper Pack football boots are hard to let pass and adidas have as a part of their commitment to increasing focus on all types of football, also made the look available on their TKRZ shoe.

The boots are made for a very specific segment of footballers in the world, because not all of us play our football on the turf pitches and AG courts, but if you do, then I’m almost tempted to call these a must have, because they do offer something that no other brand has.

The adidas ACE 16+ TKRZ can be used on different surfaces, which makes it an incredibly good buy, if you play football both on artificial grass and the small-sided turf courts. The studs are mixed to give the ideal mixture of grip and stability, so you stay firmly on your feet, when performing the small jinx and turns during fast paced football.

Not boots everyone needs, but those who do need them must have them! Find the adidas ACE 16+ TKRZ Viper Pack here.

The specially developed stud-configuration is the star of the show, but the upper should not be forgotten. The boots are directed at play on tougher surfaces and for that reason adidas have made sure the upper is durable enough to withstand the strains that come with the increased friction. Added to that upper is a series of panels, which work to improve your grip on the ball.