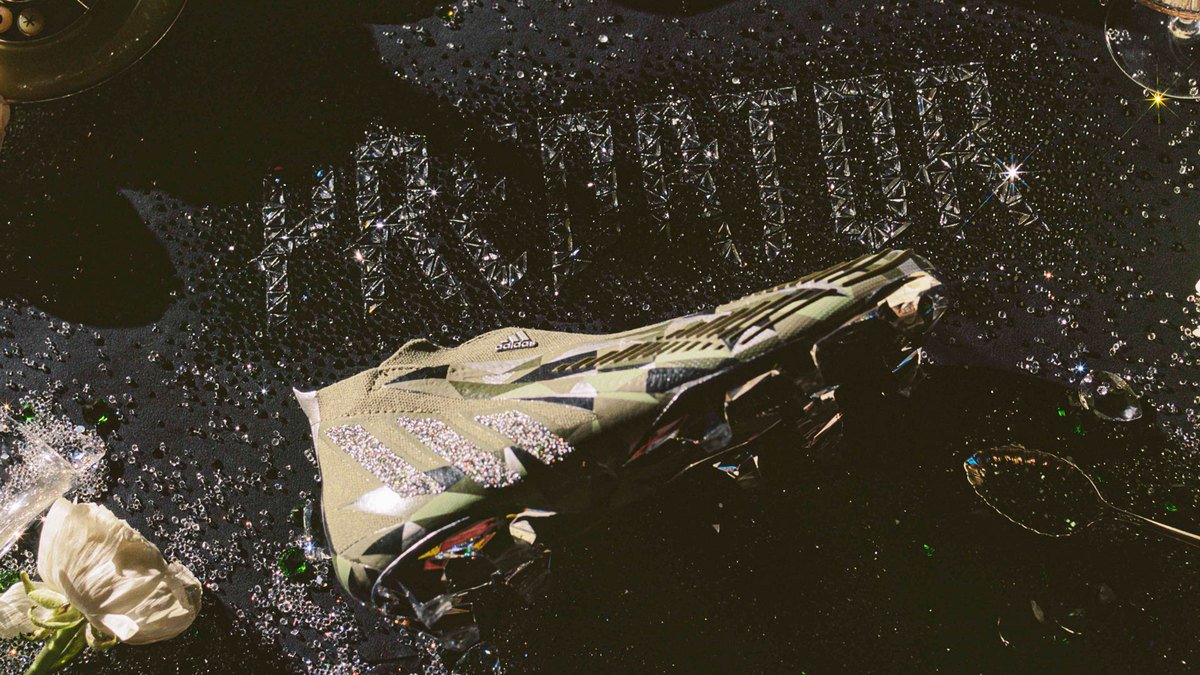 Ready for something very special? adidas always have something up their sleeve and we do not complain. This is definitely a crystal clear launch that will shine on the pitch - Read more about the boot launch here.

A crystal is meant to shine, just like a football player that stands out on the pitch. It is a whole new side of the Predator Edge. From the pitch to the party, the nights under the light, a time where things shine. Where you shine. There is no doubt that you will be the one shining on the pitch with these new adidas Predator Edge Crystals.

Live to party. Live to play

The new colourway from adidas is something that will make people stop for a moment and take an extra look at. With this new colourway, adidas teamed up with Swarovski which makes this boot a very limited boot that will stand out. And yes, you guessed it, there will be Swarovski crystals on the boots - they will be applied on the three stripes on the side of the boots. Besides the awesome crystal details, the Predator Edge boot has a very interesting design with the combination of a gruncy base with the shiny crystals on the side and then, last but not least, the soleplate will be in a shiny metallic design. The boot also features details that resembles camouflage, which is very similar to the Geometric colourway. Simply just something you cannot resist.

This boot is, as mentioned above, very limited. It is actually so limited that it is only our members who can buy this boot - you can become a member by signing up here

Get your hands on the new adidas Predator Edge Crystals at Unisport here!