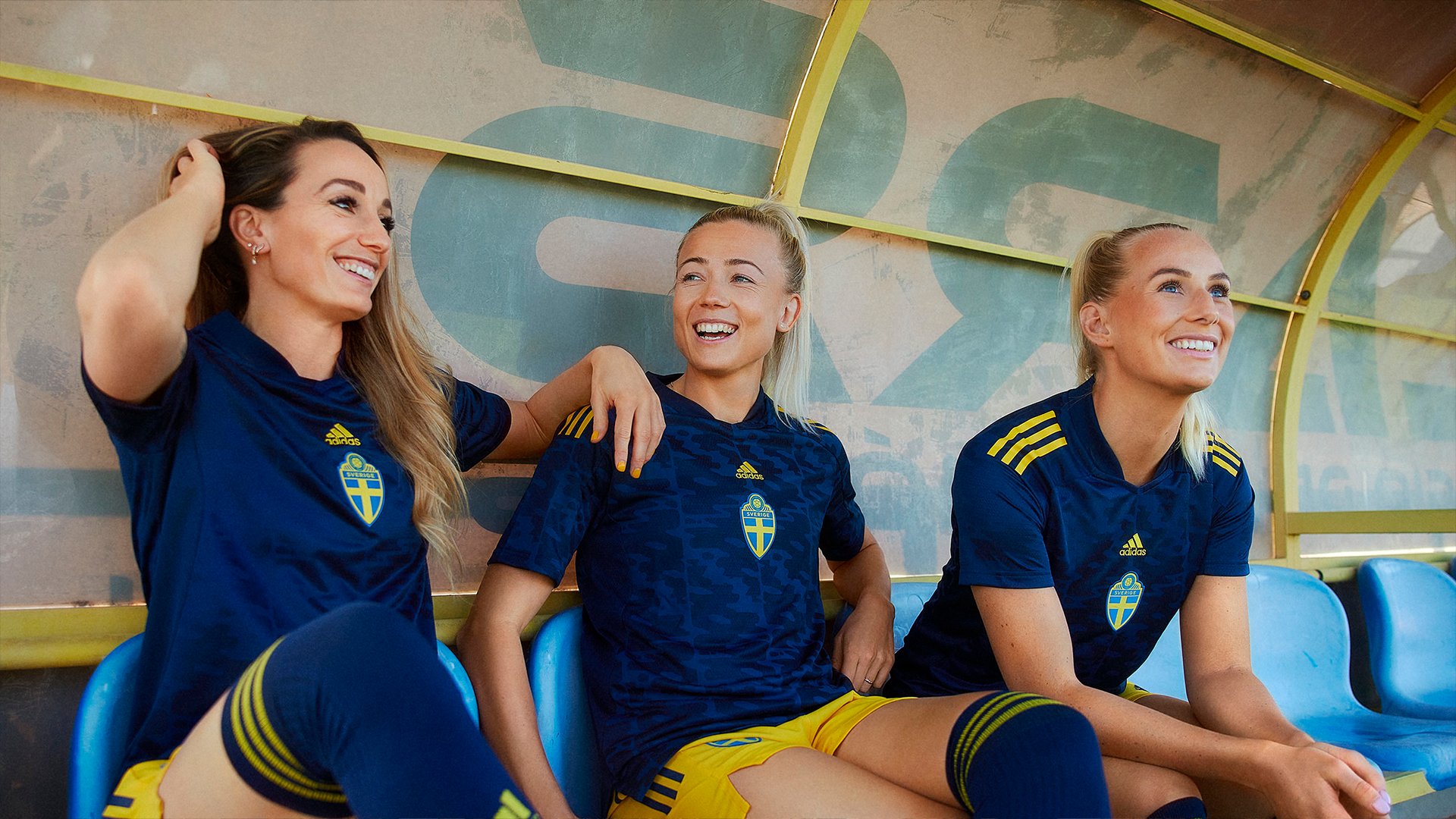 Deepdive into the many aspects of a Women's EURO 2022. We have all the answers to your questions and much, much more. Here you’ll get all the information you need to be the smartest of all of your friends when it comes to knowledge about the championship. Sit back and enjoy our complete guide to the Women’s EURO 2022 in England.

Some of the world’s best female football players will meet at the Women’s EURO 2022 in England.

There are many questions about the tournament and we are here to help you find the answers. That is why we have made this Q&A to make sure you can find all the information you need in one place.

Let’s start with an easy one.

You probably already knew this if you just saw our headline. But do you know the answer to this question?

A: From Wednesday the 6th of July to Sunday the 31st of July

In the first game on Wednesday the 6th of July the host nation, England, will of course be in the fixture. But who will they play against?

Q: Who is playing in the opening match at the Women’s EURO 2022?

A: England vs. Austria

There are many teams competing for the medals, but do you know how many teams are in the Women’s EURO 2022.

Actually a record for 47 teams were hoping to make their way to England. You might not be able to name the 47 teams. But can you name the 16 teams that have qualified for the Women’s EURO 2022.

Portugal didn’t originally qualify but they have replaced Russia.

We have made a complete guide to the Women’s EURO 2022.

There will only be played at Wembley once - in the final. But what are the other match venues?

Q: How many stadiums will be played at during the Women’s EURO 2022?

The latest winners of the Women’s EURO were Netherlands when they won in 2017 and for the first time in 22 years Germany didn’t lift the trophy.

Will it be Netherlands again, maybe the host nation England or will Germany take back the title and be crowned European champions once again. Germany has won the tournament 8 times, Norway twice and Sweden and Netherlands with one each. But with women’s football on the rise new nations might be able to get their hands on the trophy.

We’ll see once we get to the 31st of July and the final at Wembley.