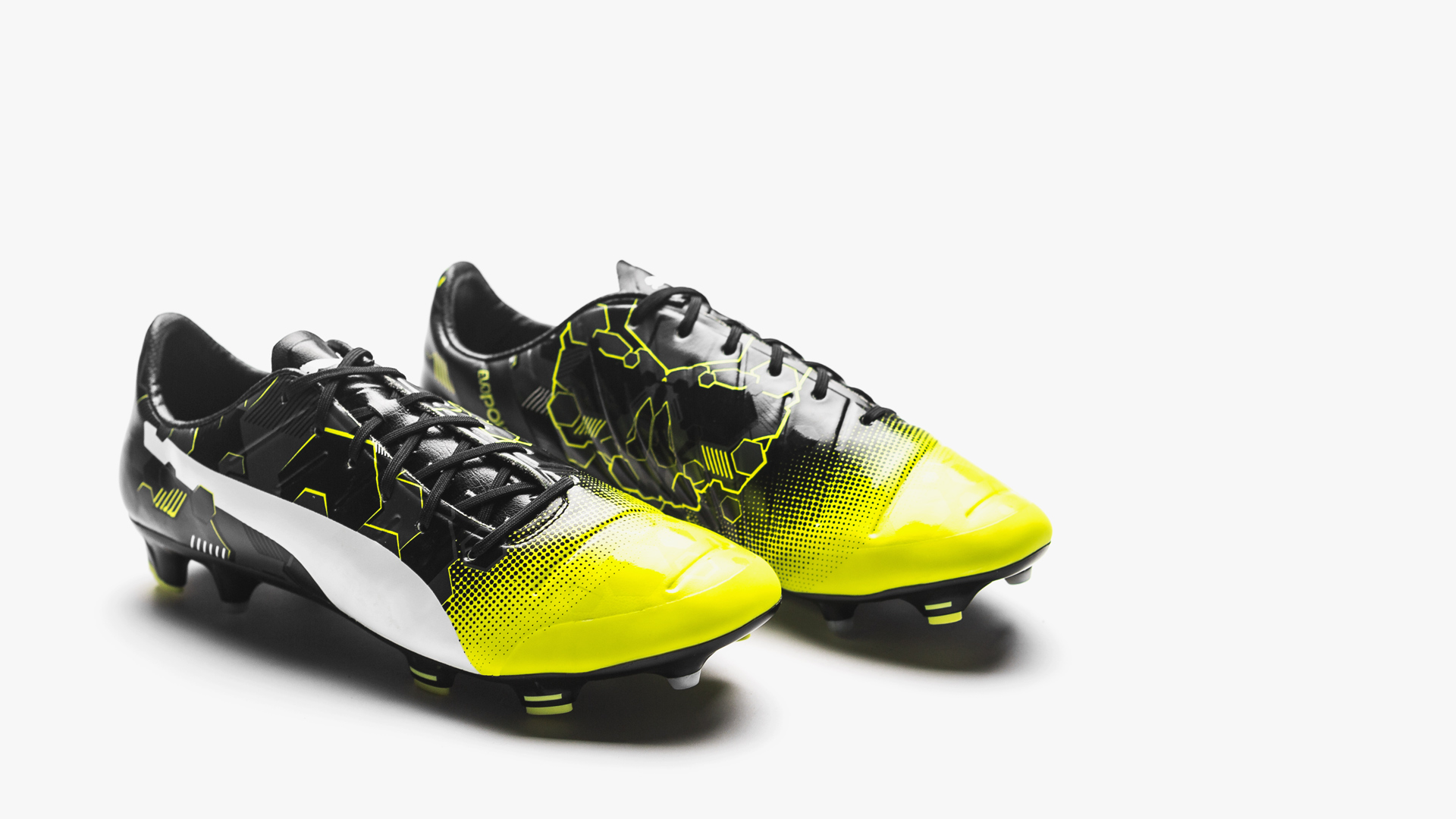 Ready to strike fear into the hearts of defenders all around the world. Built to be worn exclusively by Olivier Giroud, PUMA present this Graphic colourway of the evoPOWER.

Olivier Giroud’s strike record for France is seriously impressive and with him coming off the back of another strong showing at EURO 16 his confidence will be high. He is very much the type of player that leads the line and inspires his teammates. When Olivier Giroud plays well, his team plays well and this is what the new PUMA evoPOWER Graphic looks to unlock with its tribal design - to channel his inner chieftain. For Giroud every match day is another chance to rule. Every touch brings him closer to more trophies.

On the visual front, both this PUMA evoPOWER Graphic, and the evoSPEED SL that we took a closer look at this morning, are designed with ancient tribal skulls as their source of inspiration. In these tribes the trophy skulls represented power, respect, and creativity, which are all characteristics valued in modern day footballers. Furthermore the evoPOWER is made with an armoured expression that symbolises Olivier Giroud’s raw style and the way he uses strength to defeat his opponents.

The PUMA evoPOWER Graphic is definitely going to cause a stir. If you fancy a pair, then you can order them right here.