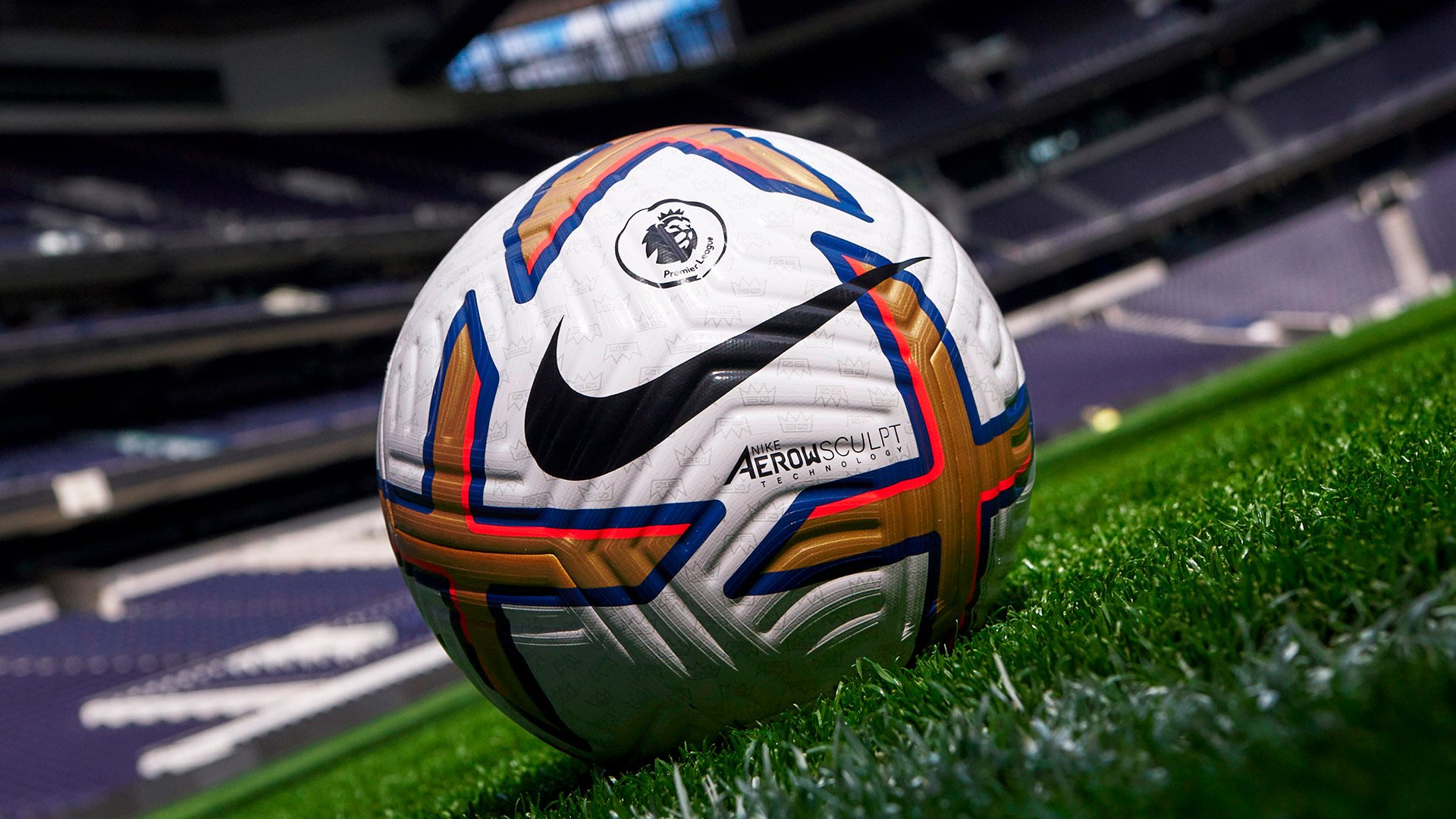 As the Premier League turns 30 years, Nike are ready with a new ball to commemorate years of the world's best football league. With an new and improved AerowSculpt, the new Premier League ball will be the most technologically advanced. This is what 30 years of improvement looks like - happy birthday Premier League!

Although Nike haven’t always been the ball sponsor of the Premier League - nowadays they seem synonymous with each other. With the Prem being founded in 1992 and Nike being sponsor since 2000, this iteration will be the 23rd in their partnership. Which means former super striker like Alan Shearer and Thierry Henry to today's top strikers like Mo Salah and Harry Kane, all been scoring goals with a Nike football.

As mentioned earlier, this will be the most technologically advanced Nike football ever. With 68 different iterations of the geometry, this ball has taken more than 1700 hours of work in the Nike Innovation Lab. In this lab, Nike have been working with scientists and experts in aerodynamics in order to create the perfect football. And with more than 800 professional football players testing this very ball, Nike must be on to something.

The design of the ball is made in a classic block with a modern twist. Look back at earlier classic ball from the the Premier League - Nike have made something look both completly new yet recognisable. Take a look below, and see if you can spot the references in the Premier League 2022/23 ball.