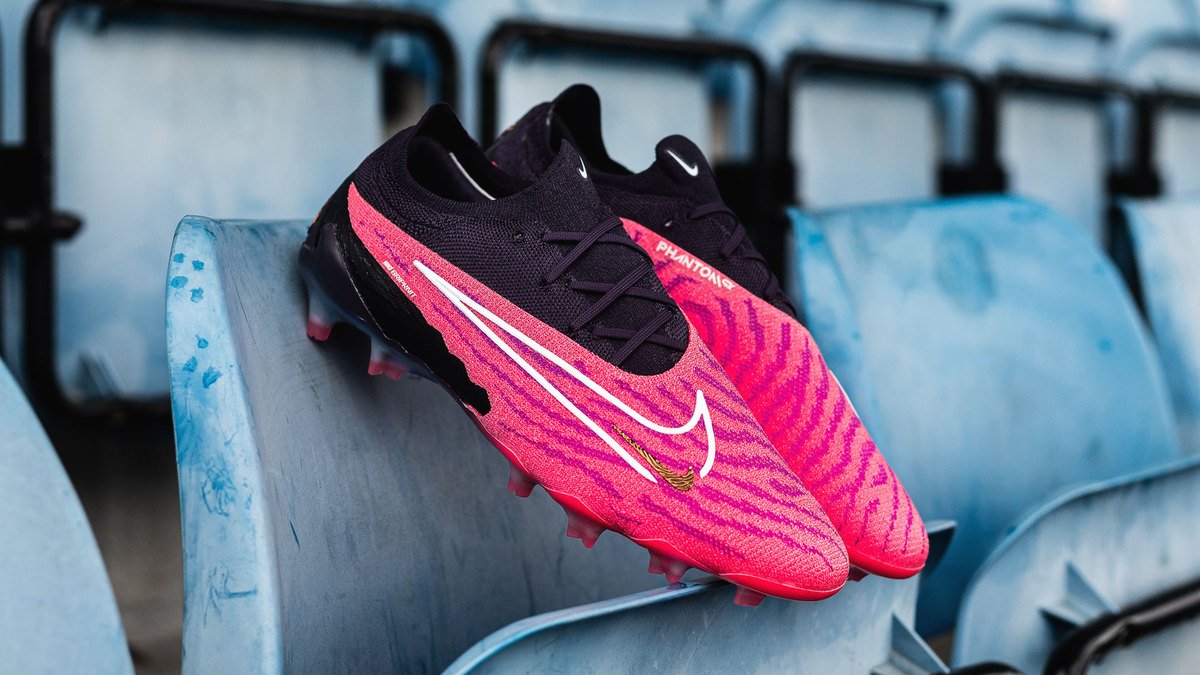 The new Nike Phantom GX is proberly the most grippy football boot on the market, if not ever. With a new unique Gripknit upper, these boots will grip to the ball, with out being to sticky. Read more about the perfect grip the new Phantom GX offers here - and get ready for the release 15th December!

With two years in the making, the new Gripknit have been tested and tried by some of the worlds best football experts. And as soon as you puts these boots on, it is apparent that these experts knows what they are doing!

The unique Gripknit is a mix of high-tenacity yarns with a treatment. The result is perfect interaction with the ball, that is just sticky enough and not too sticky. The design of fingerprint on the upper has real benefit to create the right amount of stickiness, without being too excessive.

The new GX have not only been remade in the upper, but it a complete rethinking. This is evident in the soleplate. They traction have been improved thanks to a plate using both Star and Conical studs. While the new Star studs have been made to become faster in the three first stepes - the gamechanger is the Concial studs. Conical studs have been made specifically for spin moves and extra mobility. Gamechanger!