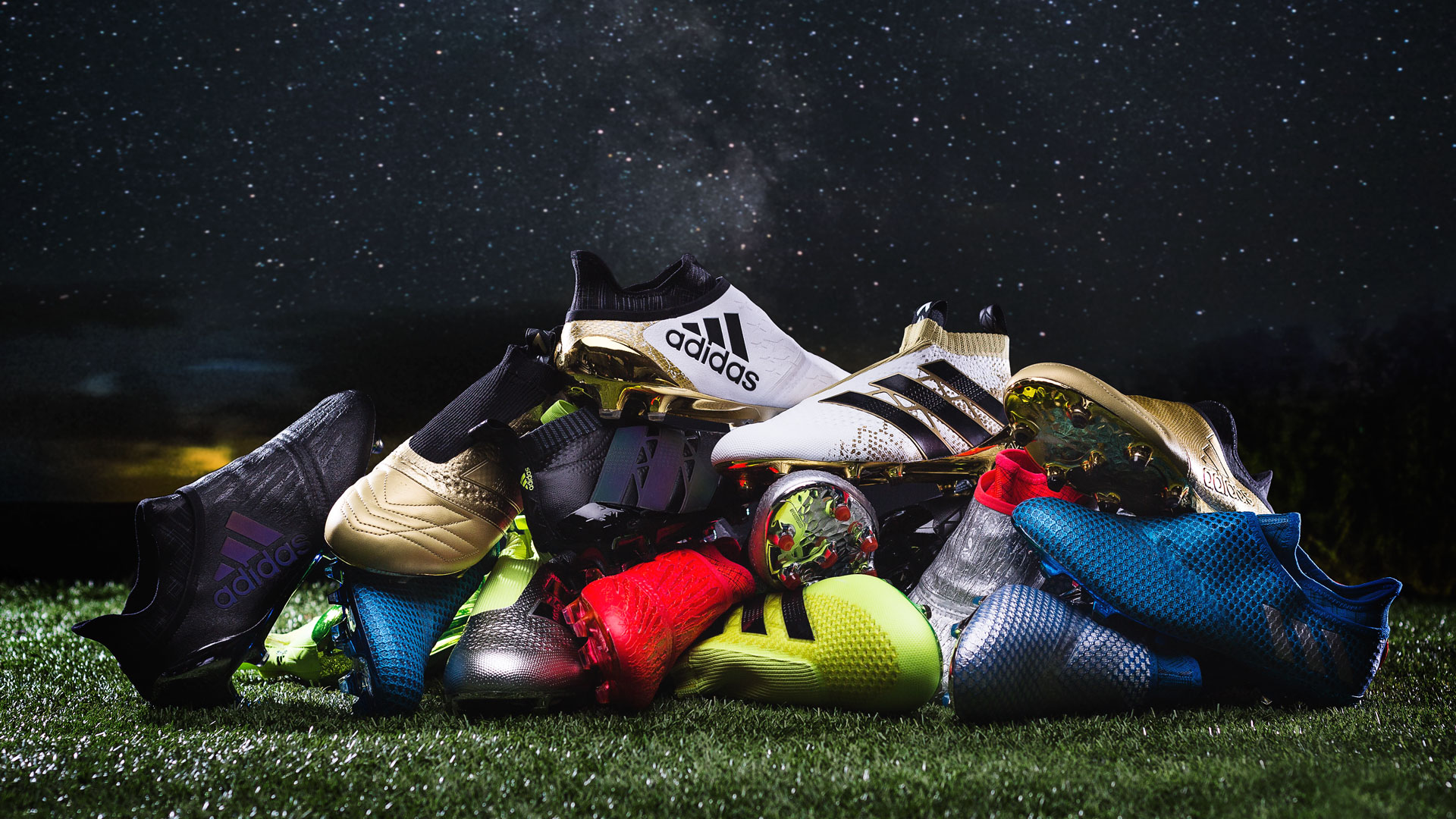 The Mercury Pack, Speed of Light, Dark Space, Space Craft and Stellar Pack. All are inspired by various interstellar aspects. But which collection puts the best spin on the space inspiration?

This spring, when adidas introduced the Mercury Pack, no one was yet aware that the flashy new boots were set to kickstart a very special design theme, which has run ever since. adidas have travelled to all corners of space throughout the last five months, picking up inspiration ranging from planets and stars to the space crafts we use to travel.

It’s been quite a journey already, and one that isn’t necessarily over yet ( *wink, wink), but we still felt we wanted to stop up and let our photographers loose on the boots presented so far. They have captured the essence of each boot, so you can get a closer look and judge which of the boots looks best. Personally I’m all about the Dark Space boots, but let us know which of the adidas football boots in the gallery below you like best, by commenting on our facebook - we love to hear what you think!

If you want to order a pair of adidas football boots, then you can find them right here.