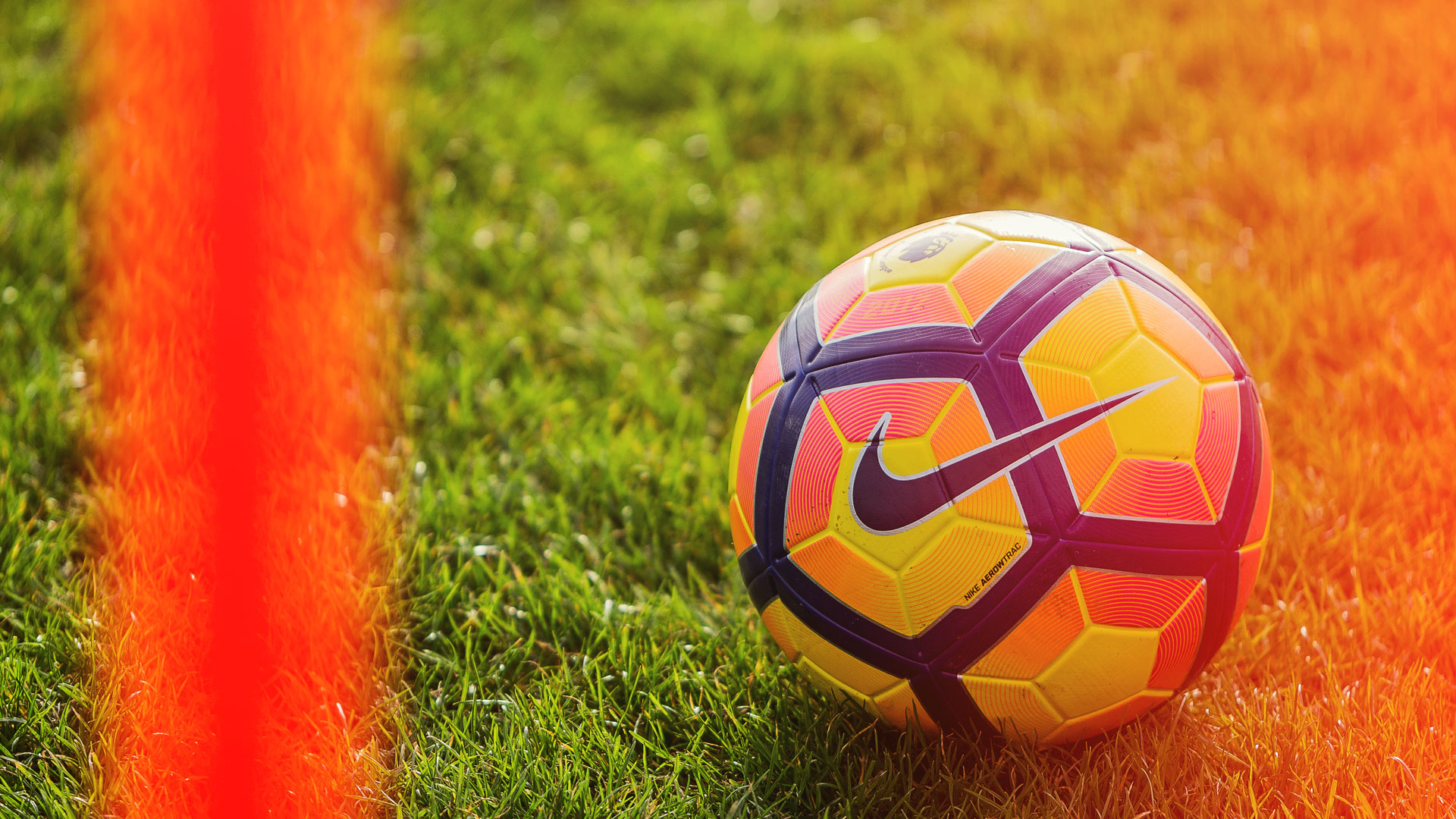 The daylight hours are diminishing rapidly and as tradition dictates Nike roll out their official match ball with a Hi-Visibility makeover.

Looking at the summer version of the Nike Ordem 4 footballs, you wouldn’t really think they needed a HI-Vis version, because if we use the Premier League ball as an example, it is made in neon tones of pink, turquoise and bright green. Is that not eye-catching enough for you? Nonetheless, Nike aren’t going to leave games in the biggest leagues up to chance and have reimagined their designs for winter football. And besides, not all of us are lucky enough to play football on a pitch that gets the same amount of upkeep as a Premier League ground, so when it starts snowing a yellow ball is pretty much essential.

The 2016 Nike Hi-Vis ball will be arriving in five different versions, so you have any and all options open, when hunting for a new pro-level football to use this winter. Nike have sponsorship rights for the English Premier League, La Liga, Serie A and Turkish Superlig, so they naturally all get a specially customised version, while an unbranded version has also been designed for anyone who doesn’t have particular love for any league.

If you want to train with the same ball as Cristiano, Neymar, Pogba and Dybala, then you can find your new ball here.