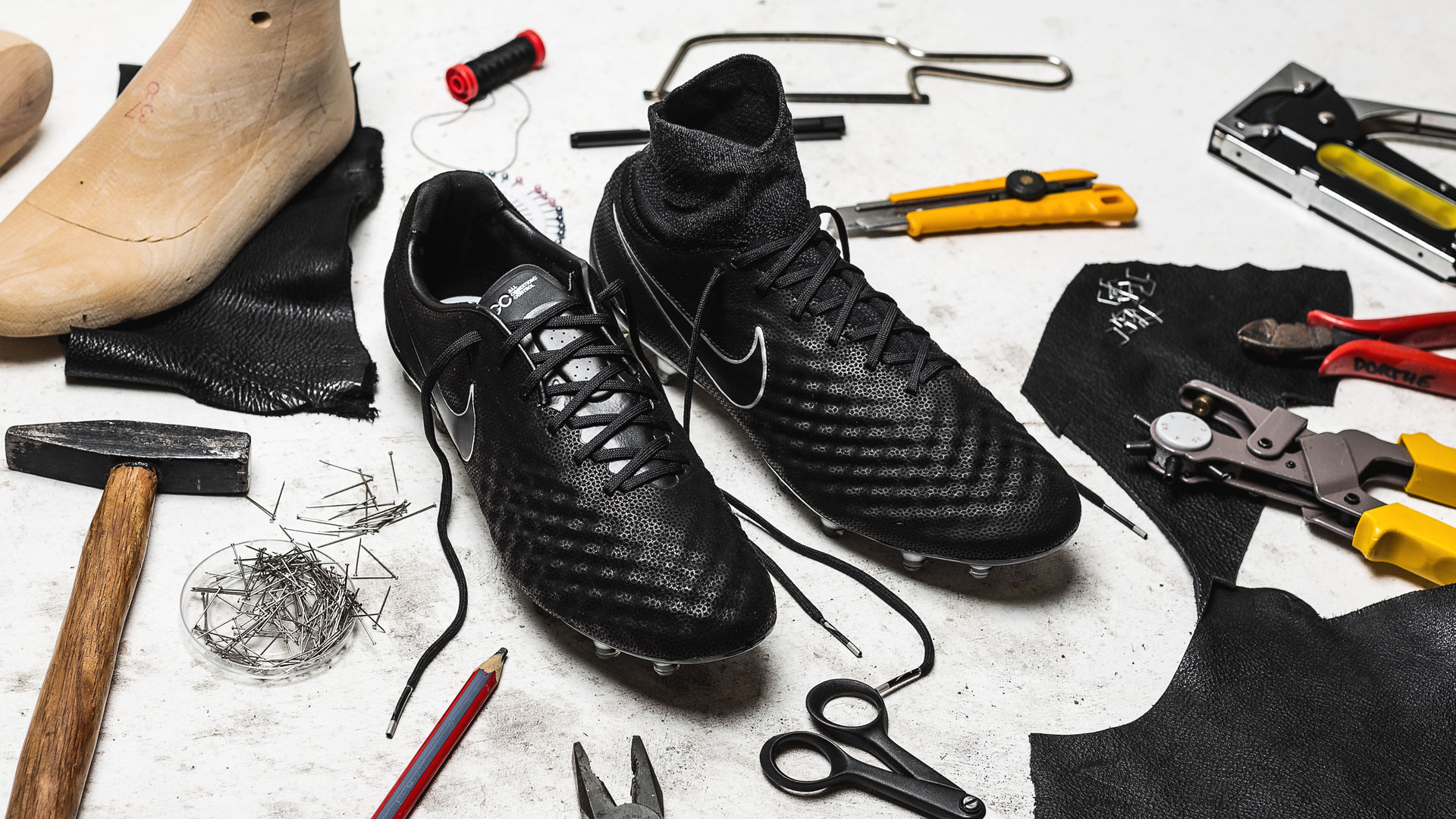 This spring the Nike Magista changed generation for the first time and since this is the first Tech Craft Pack update since, a lot has happened. Join us and hear more here.

The Nike Magista Obra 2 Tech Craft Pack 2.0 stands as an example of how dedicated Nike are to perfection. When transitioning their boots from the standard synthetic material to leather, they would have created a perfectly acceptable football boot, if they simply removed the 3D textured Flyknit/NikeSkin upper and slapped on a flat piece of alegria leather. Although this would have probably resulted in a pretty great football boot, it would not have been true to the Magista concept and Nike knew they could do better.

For that reason, they worked very hard on removing the Flyknit from the boots upper, while still keeping the very recognisable embossed construction. They succeeded and have created a soft, supple and moulding leather upper, which still has that trademark Magista 3D print for added friction with the ball. In addition, removing the Flyknit from all the Nike Tech Craft Pack 2.0 football boots also had the added benefit of bringing the foot closer to the ball, as well as letting the leather mould to your foot easier. They just feel more like a leather football boot than the first incarnation of Tech Craft.

You can order your pair of Nike Magista Obra 2 and Opus 2 Tech Craft Pack 2.0 right here. Available for shipping right away!