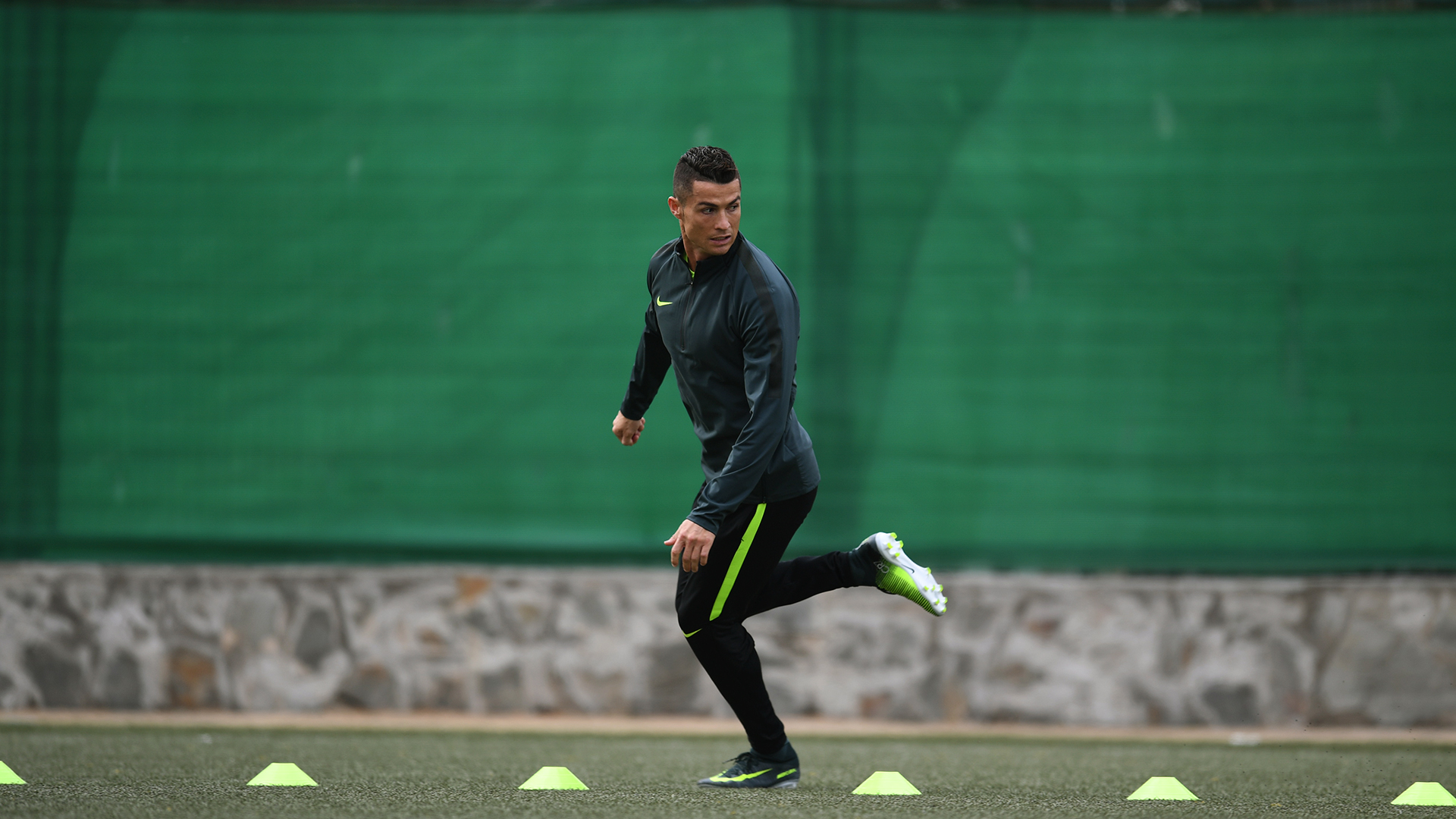 On Saturday the superstars from Real Madrid and Barcelona go head to head for the 265th in their club's history. El Clasico looms and especially one person is excited…

On his Instagram profile, @cristiano has gone into early warm-up mode. And judging from his Instagram story, he looks like he is pretty well up for what will be his 28th El Clasico. He proved to be the match winner the last time the two teams met, which took his total to 16 goals against Barcelona. This makes him the third highest scorer in the fixtures history, only topped by Di Stéfano (18) and Lionel Messi (21).

Watch the first video below

Cristiano Ronaldo will most likely play in the Nike Mercurial Superfly V CR7 Discovery for only the third time on Saturday (We think he will be spared during the midweek Copa Del Rey game). He has already scored twice in them, and if anyone is going to swing the fixture in Real’s favour, he is probably the best bet.

We will follow Cristiano’s countdown videos on this blog post, so keep checking back for your dose of inspiration every day...

You can also buy your own pair of Nike Mercurial Superfly V CR7 Discovery.