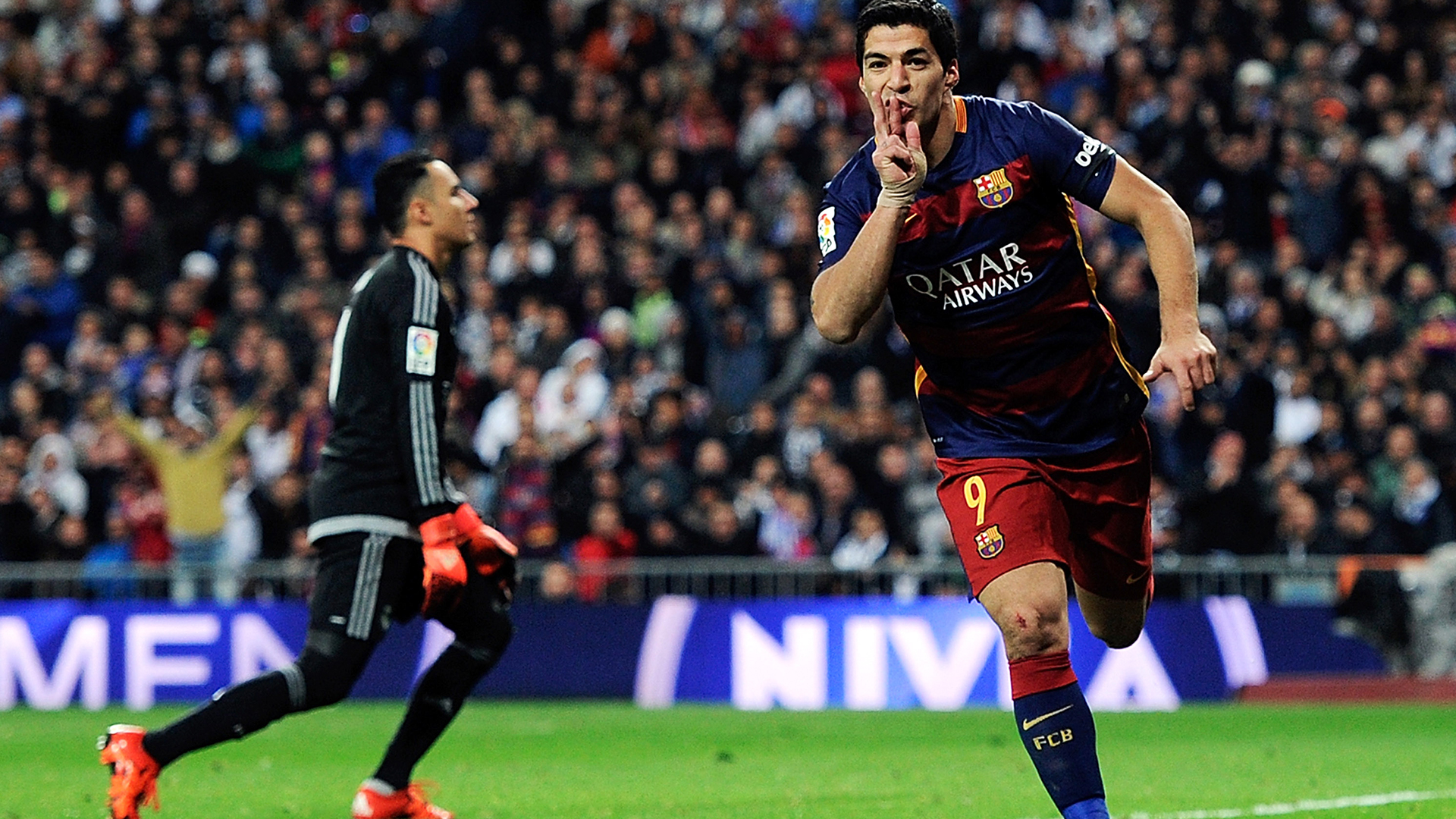 El Clasico is among the most hyped football fixtures in the world. For as long as any of us can remember it has been the game, where the world’s biggest stars play. The two strikers we will see are definitely among the greatest in the world and we compare them stat-wise here.

Luis Suarez and Karim Benzema are without doubt two strikers that any team would go a long way to have on their team sheet. When the discussion then turns to who the best number 9 in the world is, then getting around the Barcelona and Real Madrid strikers is impossible.

As warm up for this Saturday's El Clasico, I will be taking a closer at the duels that will undoubtedly have a deciding factor. I start off with the battle for chaos - the two players in the adidas X silo - Luis Suarez and Karim Benzema.

Strikers in pursuit and need of goals

When Suarez and Benzema take to the pitch on Saturday, it will be quite some time since either of them scored their last goal in La Liga. The last time Luis Suarez scored was November 6th against Sevilla, while Benzema’s latest was the 23rd of Oktober against Athletic Bilbao. There has been an international break, but still the hunger for goals will certainly be there when the two go head to head and there is definitely no other game they would rather score in than this one.

When I look at Suarez and Benzema, then my personal view is that I would pick Suarez any day of the week. And when you then look at the two players overall stats throughout their careers, then Suarez’ numbers are also far more impressive. However, judging on how the two have played recently, they are really close.

We know both players as very aggressive strikers - who as adidas say it - like to cause chaos. But who creates the most ravage?

Suarez has, as previously mentioned, scored eight times in La Liga compared to Benzema’s four. Out of them seven have been from inside the area, while Benzema has scored all of his inside the box. This all ties pretty well to their role as the team number 9. They are at the right place at the right time - and in their case this is inside the area.

Every 90 minutes played by the pair, Suarez and Benzema have 3.67 and 3,70 shots at goal respectively. Their shot return rate is therefore exactly identical at 53%. Worth noting is however that El Pistolero does shoot more from outside the box (0.89 - 0.32 pr. 90 minutes respectively). That is probably a stat in Benzema’s favour, because despite his higher number of attempts Suarez has only scored once outside the areas.

Luis Suarez is in general the more aggressive of the two and as a result creates 1.49 chances a game, as opposed to 1.13 from Benzema. This also means the Barcelona man has three assists and Benzema has just the one, so another win for Suarez.