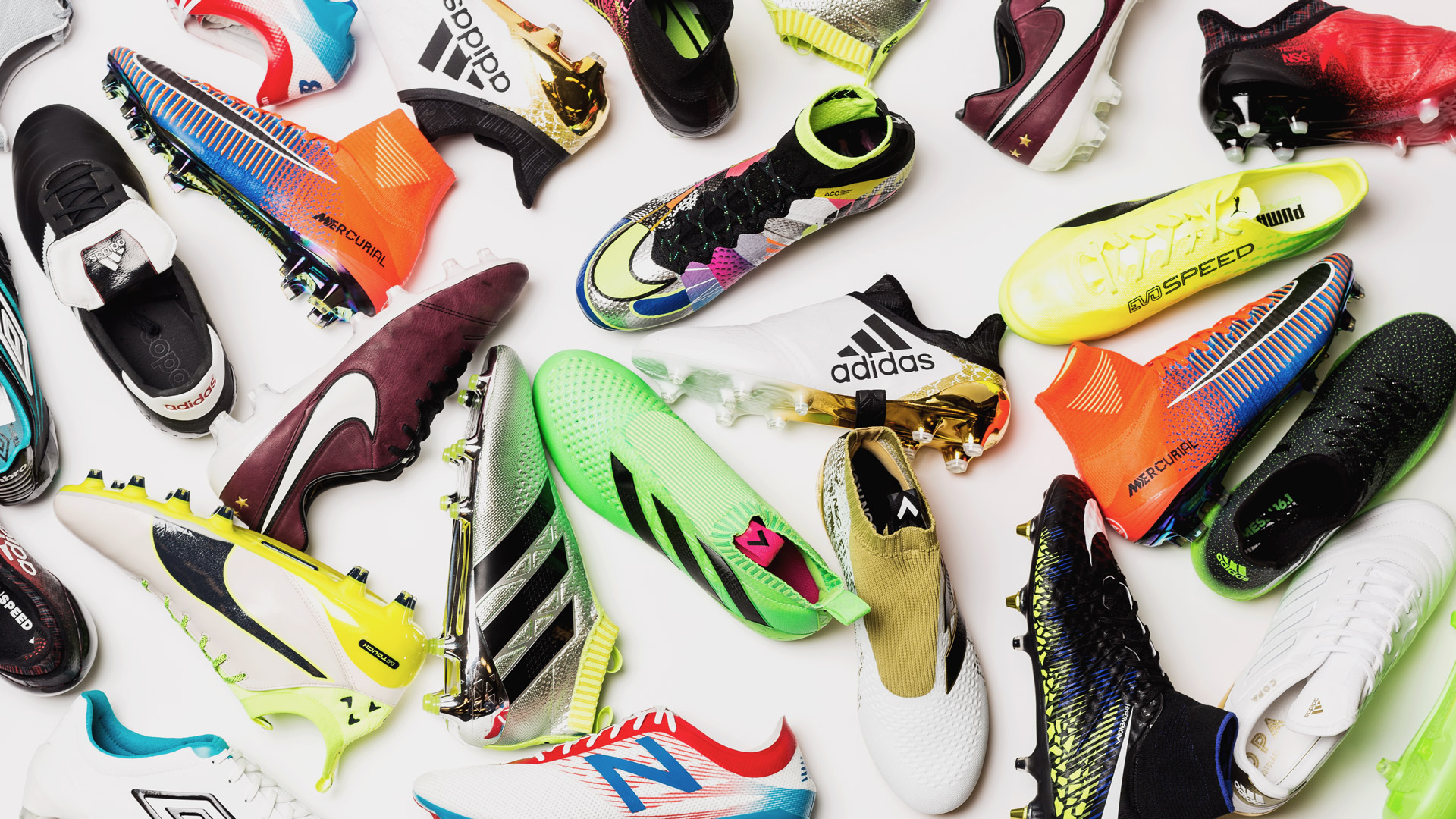 2016 has in many ways been a terrible year. We have lost great personalities like Muhammad Ali, recently George Michael and naturally Harambe. We look on the bright side though and countdown the Unisport HQ Top 10 football boots of 2016. 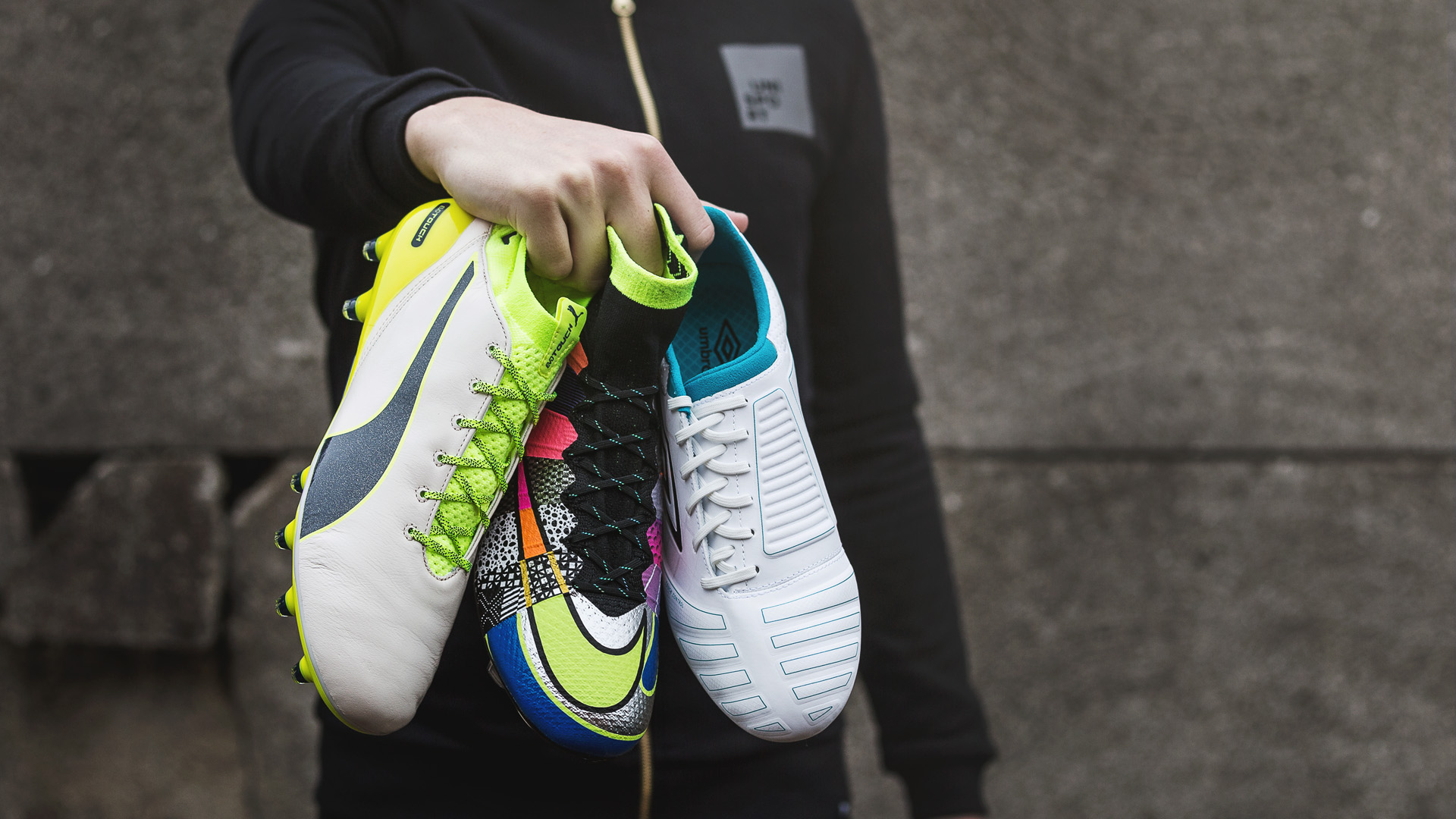 PUMA really surprised quite a lot of people by introducing their first football boot with a sock: evoTOUCH. Since then the hype has sort of dropped a bit, but that shouldn’t rob it of a spot on our list. PUMA have started something interesting with many of the technologies on their evoTOUCH and it is definitely in the Top 10 this year.

The leather upper, combined with the best sock-construction on the market, makes the evoTOUCH a unique experience for the feet. The only minus really, (unfortunately a very large minus) is the front foot, which is way too high. This makes it slightly clumsy for some, but I can guarantee you that this is something being adjusted by the PUMA design team as we speak.

9. Nike 'What the Mercurial'

Design-wise this is probably my absolute favourite boot of the year. The "What the..." concept was transferred to the Nike Mercurial this spring and the inspiration came from some of the most iconic Mercurial boots through the year. Only 3000 pairs were made worldwide and they were all sold in seconds. Your number nine of 2016!

Probably this year’s surprise entry on the list. Don’t mistake this for some sympathy inclusion though, because this football boot deserves a spot on this list. Umbro have upped the UX silo considerably with this Accuro model. The boot was presented with the motto “Deadly Comfort”, which I still have no idea what that is supposed to mean. Luckily Umbro spent all their efforts on creating a boot that delivered amazing comfort and ball control, not thinking about the marketing motto. 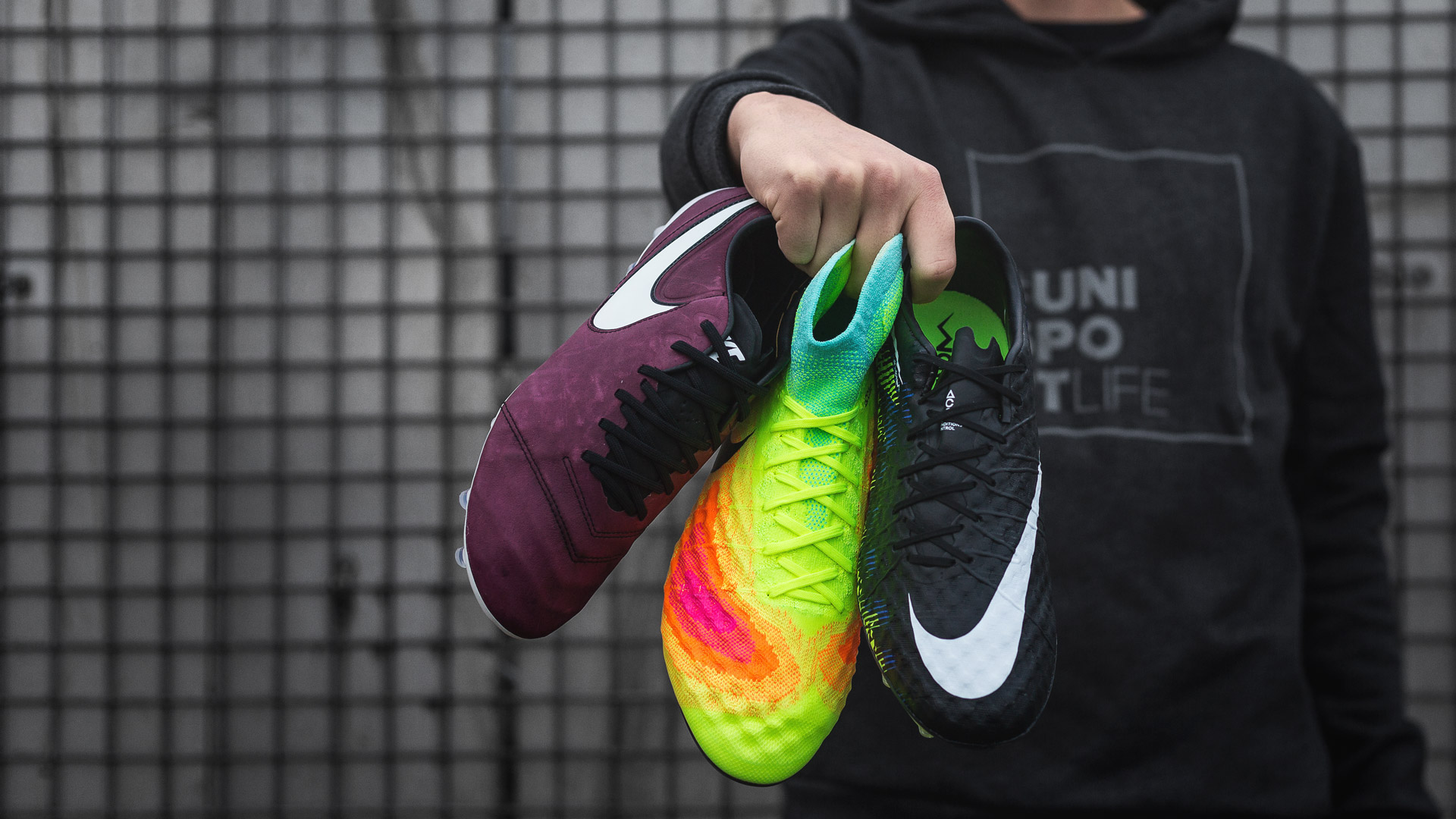 A class act like the Pirlo signature boot naturally has to make the list and if my colleagues hadn’t argued, I probably would have put it even higher on our Top 10 list. The entire design and experience of this Tiempo Legend 6 is so well made that it puts all other signature boots to shame. No Pirlo, No Party - in other words; No Top 10 list without Pirlo.

The entire launch of the Magista Obra 2 was not quite as hyped as the first Magista, but when people starting picking up on the radical design, the launch colourway quickly became one of the most sought after boots in the world. Heel problems fixed, updated Dynamic Fit Collar and crazy new ball feel. This boot and the launch is definitely among the 10 biggest in 2016 and naturally has to be on this list.

One of 2015’s biggest disappointments was the Hypervenom. Nike managed to practically ruin one of their best football boots in one fell swoop. However, the popular business “Fail fast”-mantra also applies to football boots and the 2015 mistake was needed to achieve success in 2016 and beyond. Nike reverted the upper and put the soul back in their Hypervenom this year, which paid off big time. Nike are already working on the Hypervenom III, which I can reveal isn’t very far off now, but the learning from the 2016 Hypervenom boots will prove invaluable. 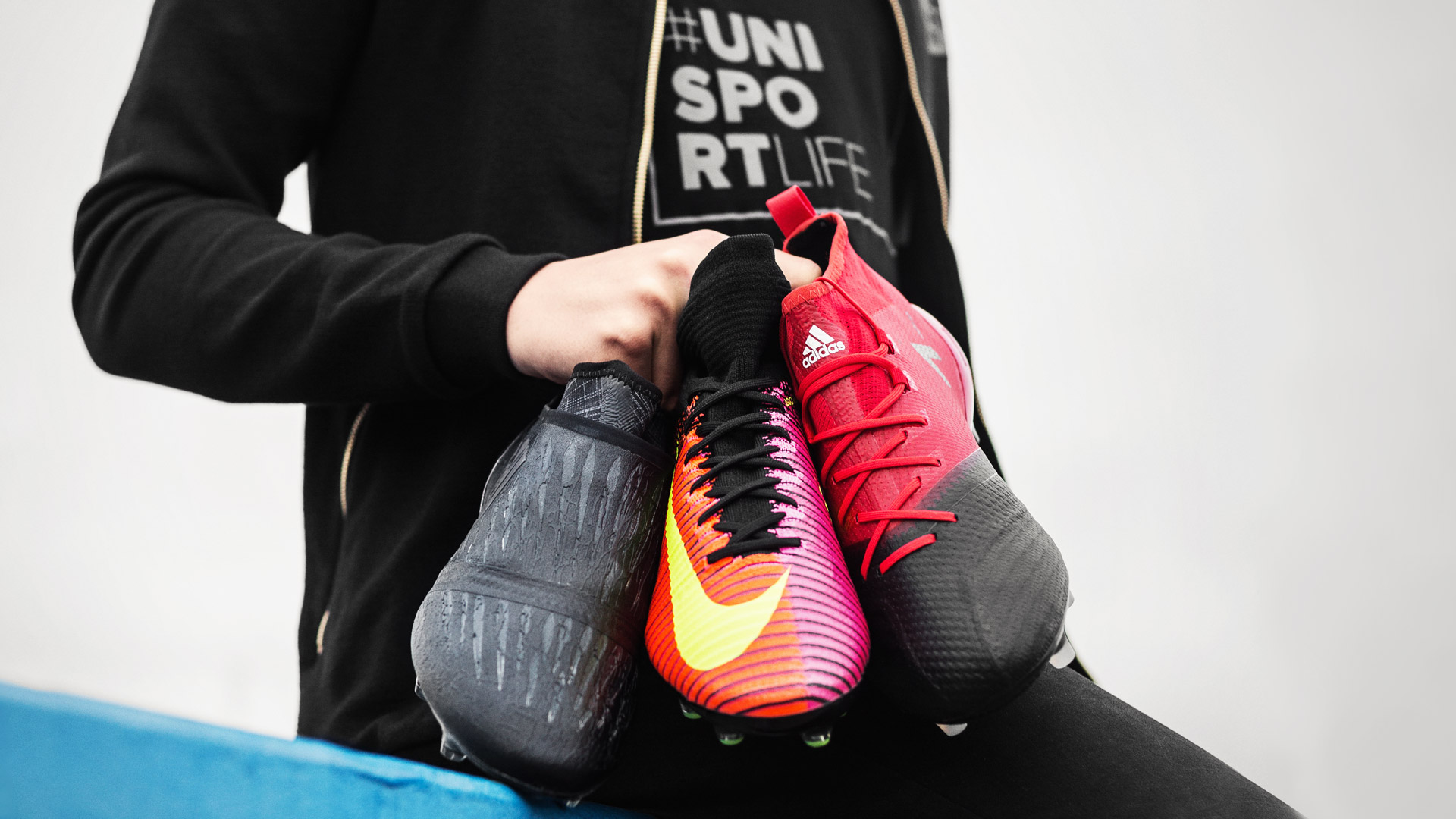 We are edging ever closer to the podium spots. Just outside the top three we have placed adidas’ 16+ PureChaos. Some of the world’s most dangerous attackers play in this boot, with the roster including Diego Costa, Karim Benzema and Thomas Müller. The TechFit sock gives lots of support around the ankle, the PureCut Sock system removes the experience of annoying laces and the the fit is really nice and tight. That it looks nice also helps, and if we think back over the year, then the Dark Space colourway really stands out. Has it all really!

Since 1998 the Nike Mercurial silo has been at the forefront of football boots. No other football boot has on a continuous basis managed to reach the same levels throughout all those years. This year saw an update for the Superfly and it goes straight to third place. Admittedly, some love the anatomical soleplate, while others can’t stand it, but that shouldn’t distract from the fact that a new generation of Mercurial is always going to be one of the highlights of the year.

I could also just as well have added the Mercurial Vapor XI here, but in the end I picked the flagship Superfly-model. However, let the record show Vapor is just as deserving of a spot though!

In second place we find the adidas ACE 17.1 Primeknit. We haven’t had too much time with the boot yet, but the first impressions are immense. Especially the new sock-construction is fantastic and gives a tighter fit than before. The ACE 17.1 will by some be considered a downgrade from the PureControl, but for goodness sake please don’t be that guy. It’s in second place on merit and if you want a good start to 2017, then this is the way to go!