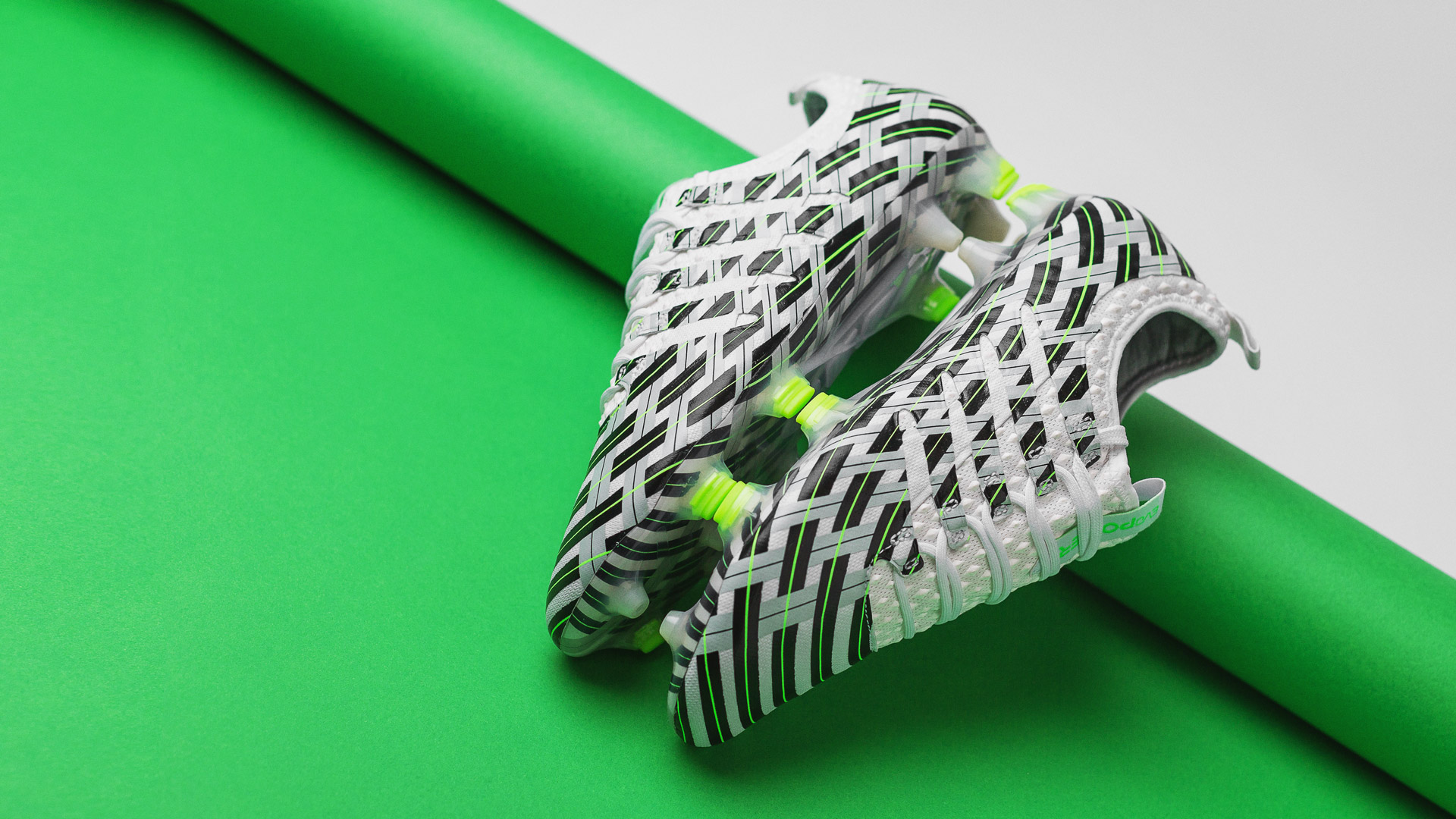 It’s time to perfect power. PUMA have developed the next evolution of POWER and precision. First model comes in the well-known camo design and it looks exciting!

Since 2013 PUMA have been raising footballers level with their evoPOWER. A football boot specifically made and engineered to increase the quality of your strike. Today PUMA kick off 2017 with their third generation of power and precision. And even though PUMA have once again attempted to conceal their newest football boot behind a camo design, - which by the way takes its inspiration from the white lines on a football pitch - it is very clear that this boot is something radically different from the earlier models.

The concept it still built on the same materials, like the flexible AdapLite upper, AccuFoam padding for increased precision and GripTex for more ball control in all conditions. The materials are however so well-developed by now that PUMA have managed to construct a football boot that feels far softer and more flexible than before.

And that’s saying something, because the evoPOWER has right from the first generation been seen as the football boot on the market that gives the most heightened sense of barefoot football. One thing is for certain though, never has the evoPOWER silo experienced this very desired sensation to the same degree as with the PUMA evoPOWER Vigor 1. PUMA deserve so much credit for this update, which I feel the evoPOWER has been screaming for. 2017 is already a massive year!