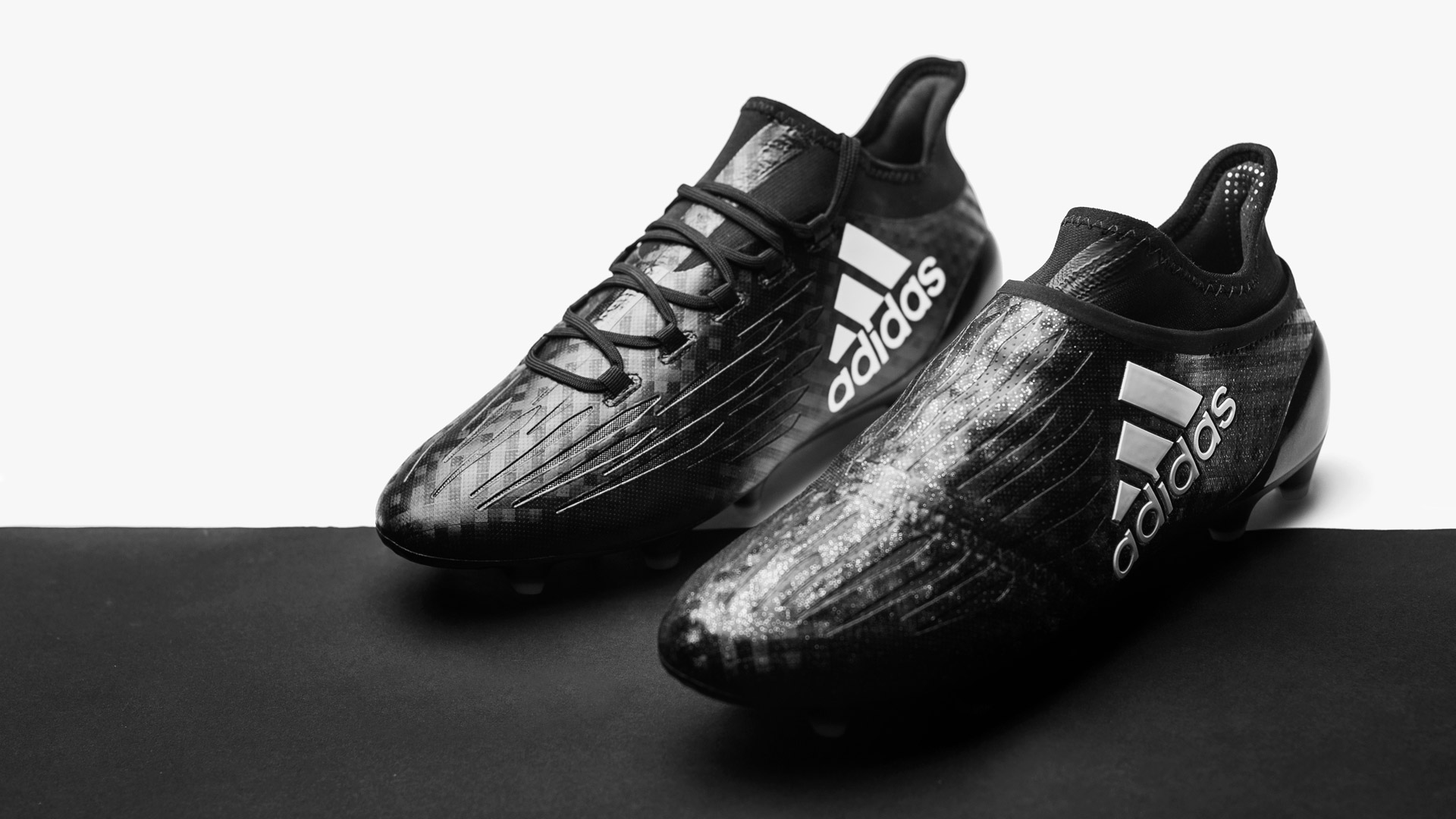 The good people at adidas HQ obviously have no intentions of slowing down, just because the calendar now reads 2017. With the new Chequered Black Pack adidas now prove that they continue to be in pole position…

They know how to catch your attention at adidas. In a completely blackout design they have just launched the Chequered Black Pack. However, while the ACE silo received its ‘17-update already in November, adidas have chosen to keep the ‘16-model still. That means nothing has changed there, only the visual expression.

In adidas’ defence, it is only half a year since they released the X 16 model and it is therefore understandable that they keeping the boot as it is for now. And when it comes to it, then there really isn’t any reason to be upset, because the X-silo has worked flawlessly since its release and there really isn’t much need for an update yet. Part of what made adidas so popular last year was their ability to not change their boots, unless they have something truly innovative to take over.

You just have to simply conclude that adidas well and truly have things figured out, especially when it comes to the aesthetic design of their football boots at the moment.

You can buy the new adidas football boots from the Chequered Black collection right here.