You can certainly say Nike kickstarted a revolution, when they back in 2014 introduced the Magista Obra. In Barcelona almost all their players wear the silo. Here Sergi Roberto and Samuel Umtiti tell us what they think about the boot.

It all started with Andres Iniesta. Since then Mascherano, Busquets, Roberto, Umtiti, Turan and many other Barca stars have jumped into the boots. You might even suspect the FC Barcelona scouting team of just signing players, who Nike have already identified for them as controlling types on the pitch. Even if that probably isn’t the case, we still jumped at the opportunity of talking to some of these players, and ask why they all love the Magista so much.

You can buy your own pair of Nike Magista Obra 2 Dark Lightning Pack right here.

Sergi Roberto has very much gotten his break-through for the Catalan outfit, after Dani Alves headed for a late career adventure in Turin and left a big gap to fill at right back. Here Roberto has secured his spot as the prefered option and has made the loss of Alves a lot smaller than at first feared. He has also been a loyal Magista players since Nike launched the boot and hasn’t looked back since:

“The first time you pull on a pair of football boots, you know that you are going to be playing a lot of games and training sessions in them, so you need to feel comfortable in them. And with the Magista I feel the comfort from the first time I tried them.” - Sergi Roberto, FC Barcelona. 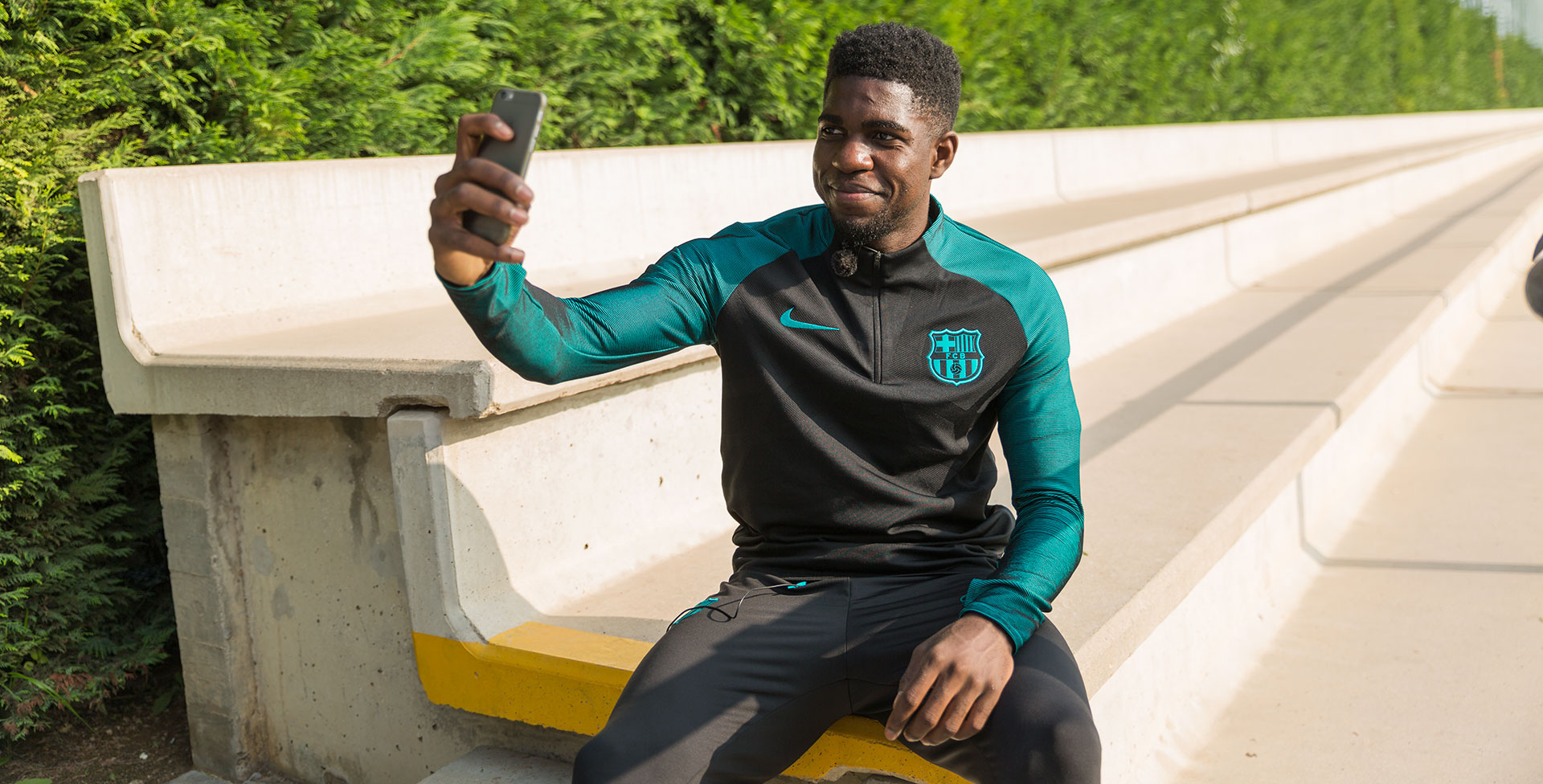