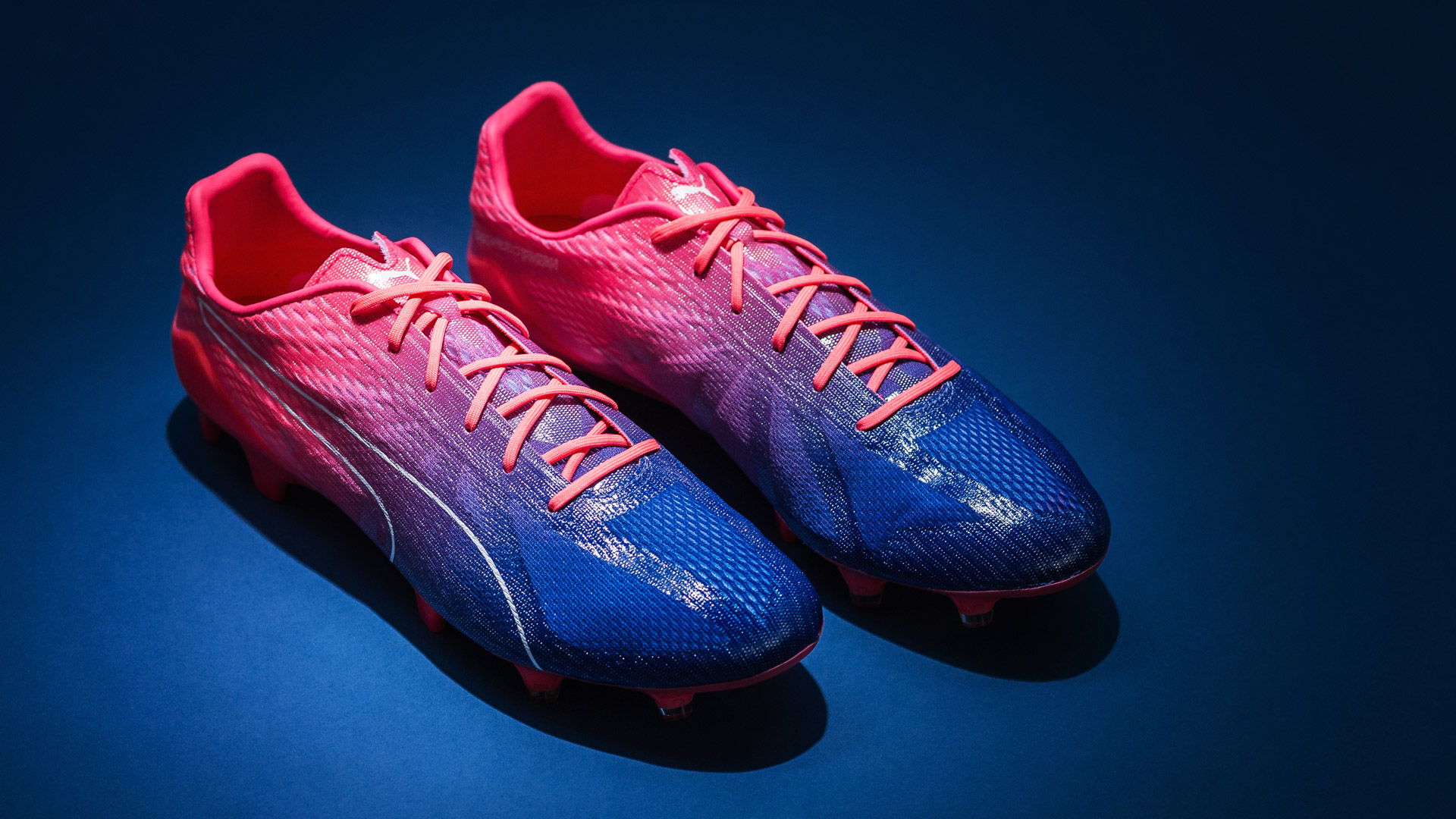 Fair enough, it may not be beach weather just yet, but summer is definitely drawing closer. With the last month of Spring just around the corner, PUMA today release a brand new 2.0 version of the evoSPEED Fresh concept.

The PUMA evoSPEED Fresh concept football boot takes the PUMA speed boot silhouette we know and modifies it for the warmer days, with a perforated mesh upper and special coating that allows heat to escape, but keep water out. The first version of the boot was introduced during spring last year, but since PUMA released a new generation of evoSPEED in January 2017, it was time to update to a 2.0.

The new PUMA evoSPEED Fresh 2.0 evolves the design of the original Fresh boot and gives the temperature regulating boot a new face. It’s mesh and frame is now closer to the evoSPEED 17 boot, which means that despite having an upper that keeps you cool, the shape is still incredibly sharp and the boot looks and feels fast. Although the frame is close to the regular evoSPEED, it has still been modified so it allows the mesh to be breathable in key areas, where the original frame would not be as accommodating. Every detail has been obsessed!

I know plenty of footballers, including myself actually, who on the hottest days get really hot feet, which can be super uncomfortable. It can also be really distracting from your game and that PUMA have created such a unique football boot that addresses such a frequently forgotten issue is awesome. If you recognise the problem yourself, then this boot is definitely the way to go to handle it. And that the colourway is just as fresh as the boot is just an added bonus.