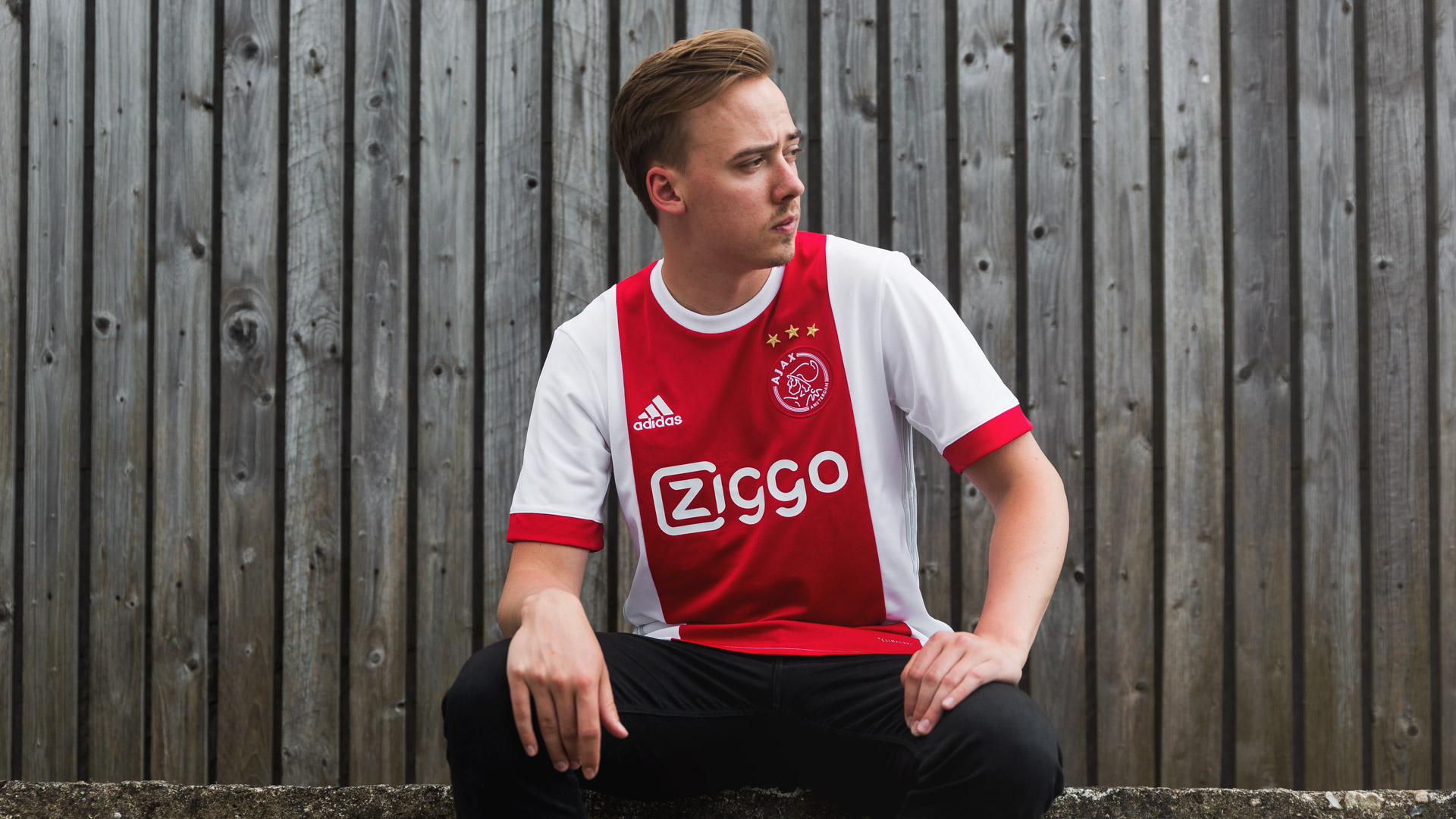 A few days back, adidas presented the new Ajax shirt 2017/18, and Ajax are ready to wear the shirt in tonight great Europa League final against Manchester United.

It has been an amazing Europa League season for Ajax, and tonight most of the players are going to play one of the biggest games of their carrier so far.
Not only do Ajax get to play a Europa League final against Manchester United. They also get to play in the brand new Ajax shirt 2017/18.

Some weeks ago, adidas presented the Ajax 2017/18 away-shirt which had a bold graphic print and was greatly inspired by the jersey which was worn by the Ajax-team in 1995, when Ajax won the Champions League.
The Ajax home-shirt 2017/18 has a clean, traditional look, and the shirt has retained the red center stripe, that has characterized the Ajax shirt for many years.
Ajax fans can only hope that the new shirt will bring the underdogs luck tonight and that this luck might be an inspiration for the next season.