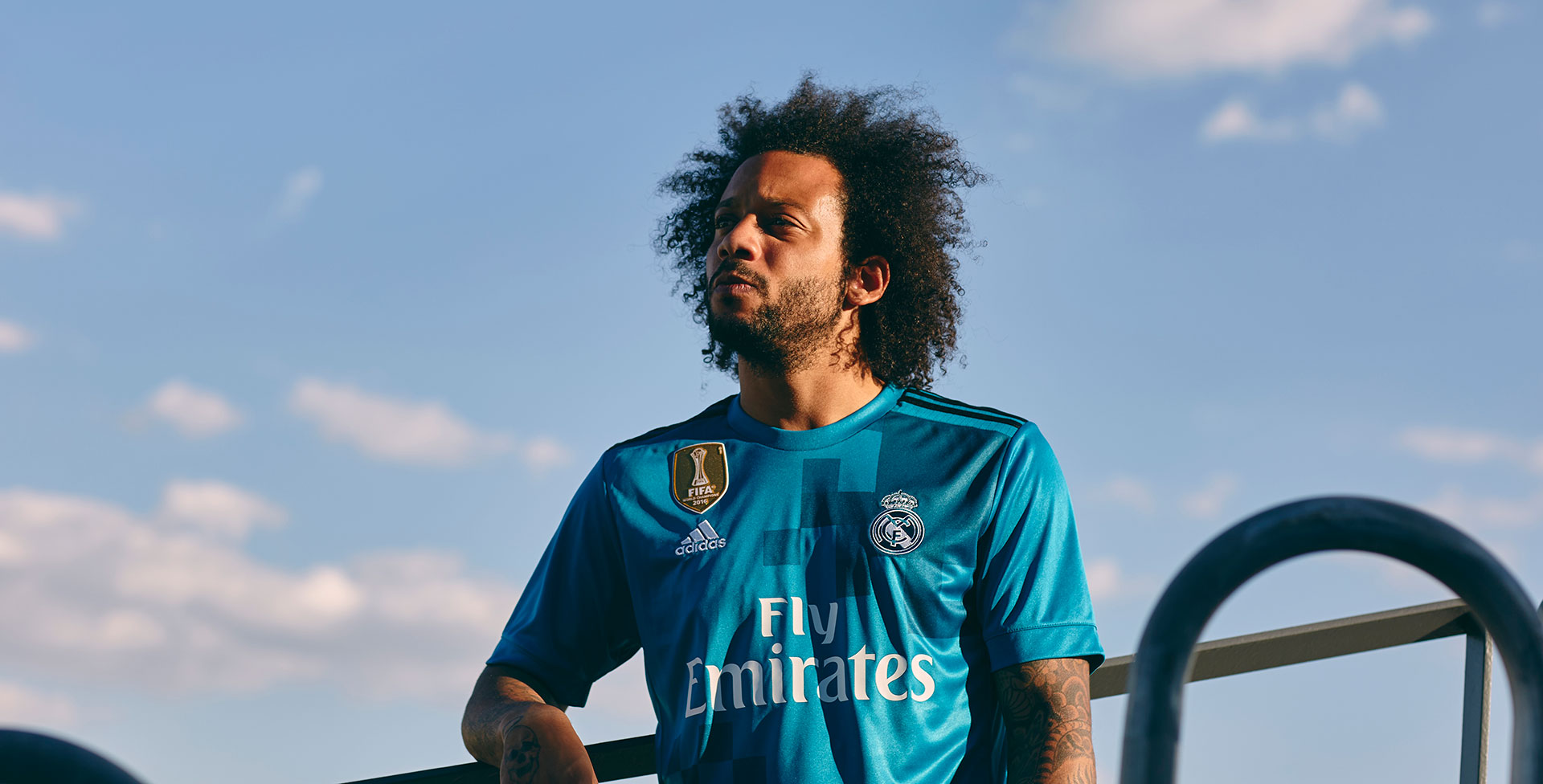 Sit back and look closely. The Real Madrid third kit is here. And it’s based on a fan design. Definitely one of the coolest shirts for the new season!

With the third UEFA Champions League trophy in four years and now, finally, also the long-awaited La Liga title in front of the rivals from FC Barcelona, it's safe to say things are looking pretty good for Real Madrid. Cristiano Ronaldo, Sergio Ramos and the rest of the team are for sure going into the 2017/18 season with a lot of confidence. And now adidas has presented Los Blancos' new third kit in which the team will chase new record breaking titles. 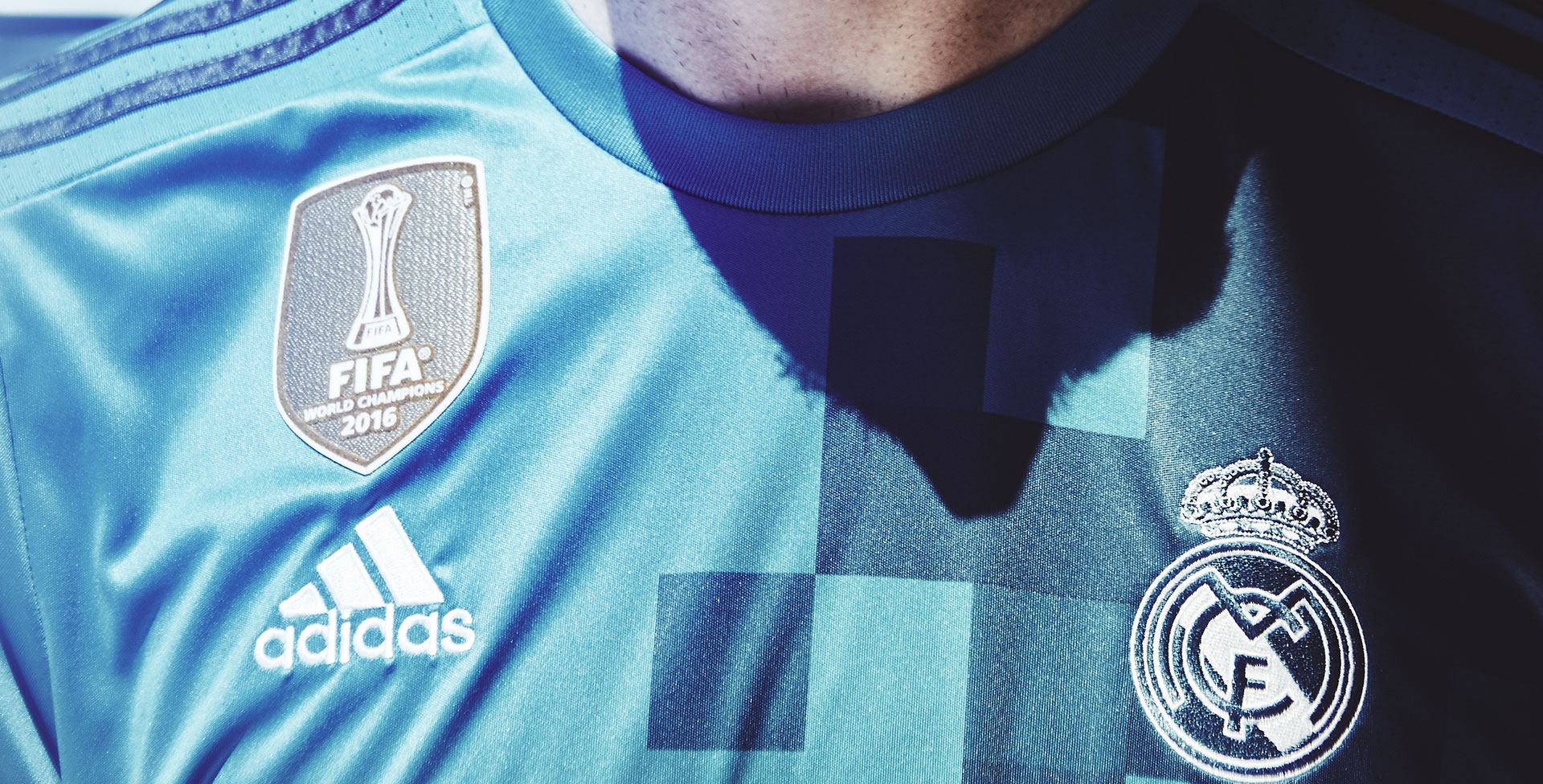 The Real Madrid third shirt 2017/18 is already available from today, and you can pick it up right here.