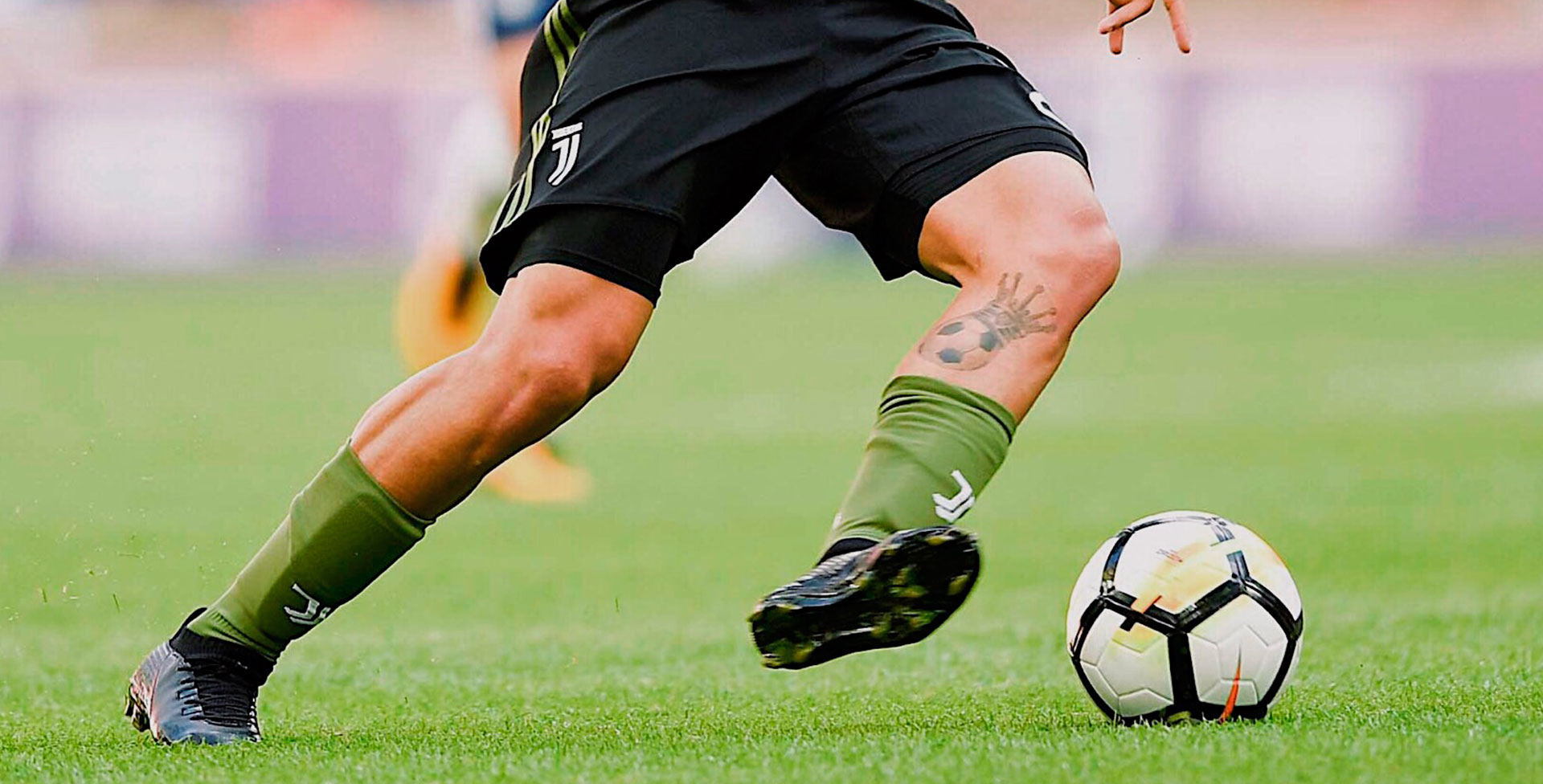 Since spring last year, where his contract with Nike ended, Paulo Dybala has been sponsorless and looking for his next boot. He is certainly meticulous when it comes to his boots, because he has been very busy testing a lot of different silos this summer.

Consider this an appreciation post for the players that still pick boots with their heart and not their wallets. Too many players just go for the contract with the most digits and don’t consider the boot that suits their foot best. Throughout the summer it has become clear that Paulo Dybala isn’t wearing blackout boots from different brands to start a bidding war, but rather because he is actually testing out various boots to see which he likes best. This summer alone, he has worn three different brand of boots and several models in their ranges.

He ended the 2016/17 season wearing the pair of blackouted Nike Mercurial Superfly VI that he himself had customised with his personal logo and that he wore during most of spring. However, as soon as he was sent on international duty with Argentina he started testing the X 17+ PureSpeed and everyone therefore thought it looked almost certain that adidas had secured his signature for the next years to come. I was absolutely convinced that this was the case too, and him switching from X 17+ PureSpeed to testing the X 17.1 version with the laces showing, during pre-season friendlies against Barca and Paris Saint Germain, didn’t make me think much else either.

However, this weekend, Paulo Dybala pulled a move that made us change our mind though, as he stepped onto the hallowed turf at Wembley wearing the PUMA One. Quite a surprise move that means the hunt for his signature is still well and truly on. It has become clear that money alone isn’t going to make up his mind and the quality of the boot is going to have a large influence on his decision. News that makes boot nerds like us here at Unisport very happy.

We look forward to seeing what boot he ends up wearing for the 2017/18 season, or if he just sticks to blackout boots for the rest of his career.