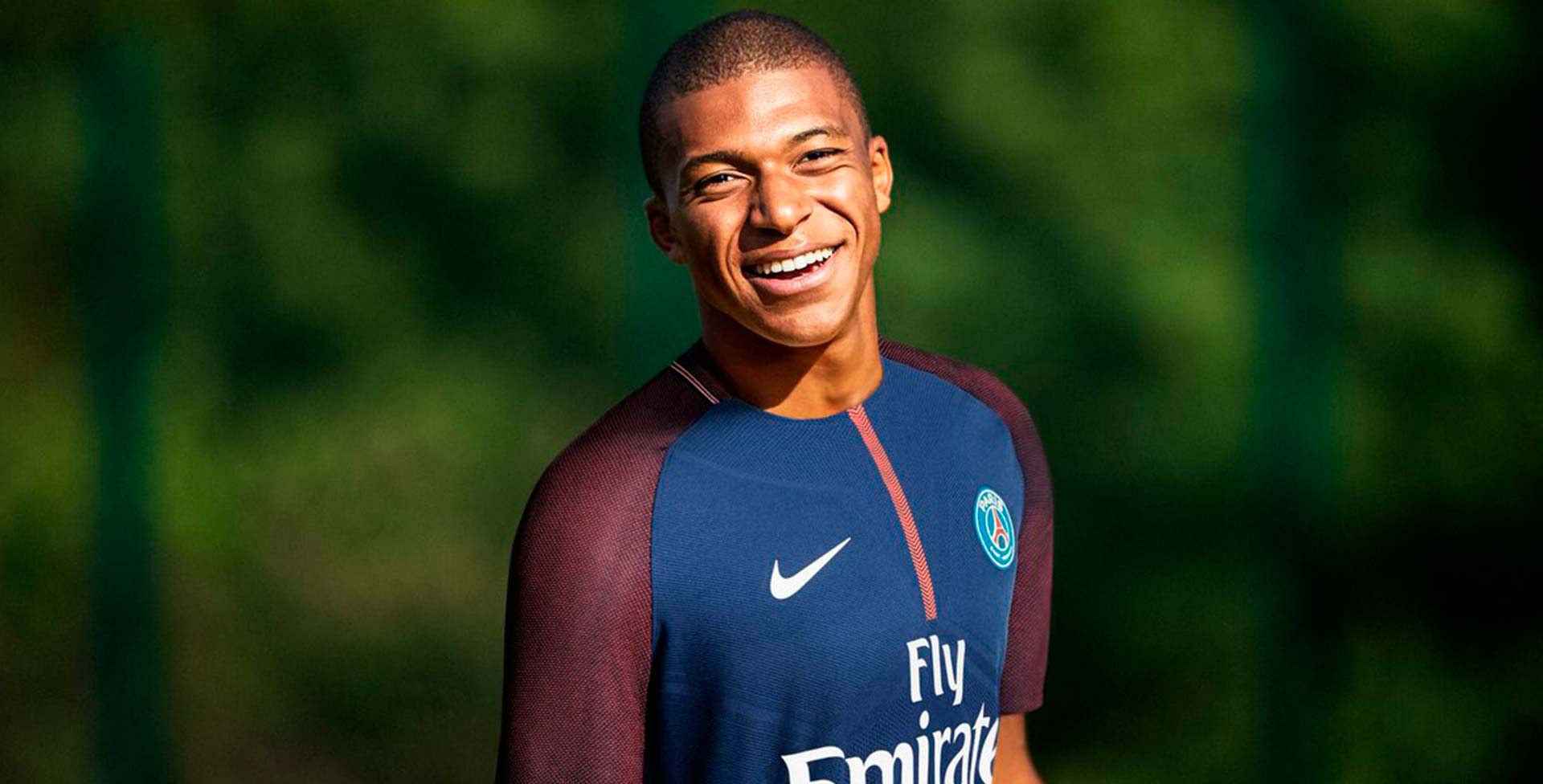 The transfer window is now officially closed for the teams in the big leagues in Europe including the Premier League, Serie A, Ligue 1 and the Bundesliga. But who made the best deals? In this Top 10, we take a look at some of the best football transfers this summer.

Since the Spanish transfer window doesn't close before midnight, Coutinho to FC Barcelona might still happen, but of course we can't include this on the list, since it isn't a done deal yet. However, we've taken a look at the best transfers this summer - not necessarily the most expensive ones or the 'most value for money transfers', but the deals we think are the best made this summer.

Before we reveal our list, let's do some honourable mentions. Alexandre Lacazette to Arsenal, Zlatan's return to Man United and Alvaro Morata to Chelsea were all close to making the list. As were Juve's swoop of Federico Bernardeschi and Douglas Costa, and Inter Milan's new playmaker Borja Valero. But let's get to it and explore the list.

Though having failed to gain the trust of Zinedine Zidane, James Rodríguez without doubt has a massive potential. There's a great possibility that this potential will be fulfilled at Bayern Munich if Carlo Ancelotti plays James in the right way. We've all seen what the Colombian can do when he's at his best when playing with confidence, so this 2-year loan deal and an option to buy seems like a steal for FC Bayern.

34 years old but still going strong, Dani Alves has not lost his class. There's no doubt Alves was one of the best right backs - if not the best - in the world during his Barca time. But the Brazilian isn't done at top level football, helping Juventus to the Champions League Final last season. Paris Saint-Germain has been criticized for spending too much money, but getting such an experienced top shelf player on a free transfer is a scoop for the French capital club. Though he may not have many years left, you shouldn't underestimate the value of Dani Alves.

€85 million is a lot for an attacker with such a poor first touch. But oh boy, can he score. Romelu Lukaku found the back of the net 25 times in the 2016/17 Premier League and has already scored four goals for Man United this season including the UEFA Super Cup. The Belgian striker has proven himself in the BPL for several years, and now he has taken the last step up from his successful spell at Goodison Park. There's no doubt Man United has acquired a beast with the perfect combination of size, strength and speed, and even though the price was high, Lukaku looks to be worth every penny.

What a steal. You don't get much for €20 million these days, and even though Blaise Matuidi has turned the 30 year corner, he still has some great seasons left at top level. Just think about it - it's half the price of Paulinho. Juventus already has a strong midfield with players like Sami Khedira, Claudio Marchisio and Miralem Pjanic, and even though he's not a certain starter in every game the Frenchman is still bought to play a big part in this season. You won't find many better ball winning box-to-box players at that price.

How do you replace Neymar? An almost impossible task, but Barca gives it a go with Ousmane Dembélé. Only 20 years old, the French attacker is already capped seven times at the national team, and his talent looks sky high. But how will he fare under the big pressure at Camp Nou with a €105 million price tag? No doubt playing with world class players like Lionel Messi and Luiz Suarez will only make you learn a lot, but one might fear he will have a hard time adapting to the Barca style. However, Dembélé's pace and dribbling skills are insane, making him one of the most talented players in the world, so the Catalan club might have secured the future with this transfer.

Some might think Liverpool took a chance with buying Mohamed Salah, since he flopped during his time in Chelsea. But if you've seen Salah in action last season for AS Roma, you're aware that this is a serious signing. The 25-year-old speedy Egyptian wizard scored 15 goals and provided 11 assists in the 2016/17 Serie A, and he has already bagged two goals for Liverpool in this BPL season. Jürgen Klopp is definetely going to love Salah's explosiveness, hard-working mentality and ball control. Salah is the perfect partner for Roberto Firmino and Sadio Mané (plus Coutinho) and a threat to every Premier League team's defence. €42 million well spent!

We know there's only been played three rounds of the Premier League, but Nemanja Matic already looks like a star player in José Mourinho's starting XI. The workrate and vision of the Serbian midfielder gives freedom to the likes of Paul Pogba, making the Red Devils a way bigger danger offensively than we saw last season. It's not safe to say that Man United's dominance will continue, but there's no doubt Matic has already proven himself in the most competetive league in the world, and we see no reason for him not to become a fan favourite at the Old Trafford. €45 million is definetely a bargain.

The second most expensive player in the history of football is 18 years old. It's crazy to think about, but Kylian Mbappé surely has been one of the hottest transfer topics this summer. During the summer the French teenager was heavily linked with a move to Real Madrid, but PSG won the race, and Mbappé is now back in the region of his hometown. €180 million is a massive amount, especially for a young player who only has proved himself in one season, but we might just talk about the most talented player in the world right now. With his pace and eye for the goal, Mbappé could dominate the Ballon d'Or in the future.

Arguably one of the best defenders in the world the recent years, Leonardo Bonucci has switched sides between two Italian giants. A move that came as a surprise to many football fans. But when combining the problems with Juventus manager Massimiliano Allegri and the fact that Bonucci wanted to stay in Italy while his big childhood idol was Alessandro Nesta, the transfer seems pretty obvious. Nonetheless, AC Milan has just bought one of the world's best defenders for €42 million, a pretty decent price when looking at the transfers these days. Just as the likes of Andrea Pirlo, Roberto Baggio and Zlatan Ibrahimovic, Bonucci has now played for all of Italy's Big Three.

Without doubt the biggest transfer saga through the summer of 2017. It started as a rumour not many took seriously - because why would you want to leave FC Barcelona and the famous MSN trio? Maybe to get more money, or maybe to get more responsibility. Only Neymar knows. In the end, the Brazilian became (by far) the most expensive footballer ever. Only the future can tell whether Neymar made the right choice or not, but his start in Ligue 1 certainly shows that he's doing fine with his new teammates. We're not saying that any footballer should ever cost nowhere near €222 million. But who knows; maybe Neymar will stand with the Ballon d'Or sometime in the future because of this transfer.

Do you agree? Or who did we miss? Let us know what your Top 10 looks like!