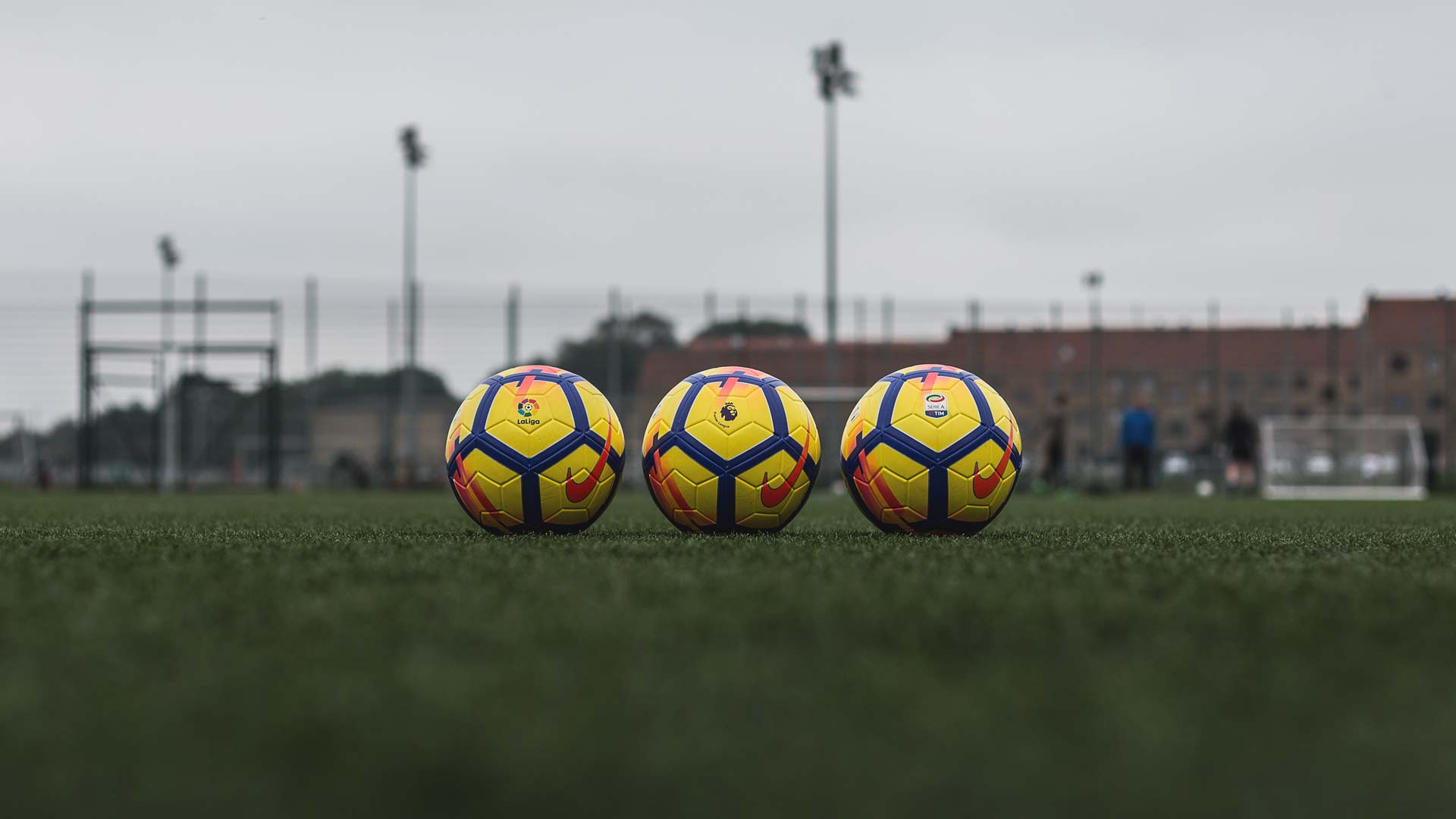 Winter is coming, and as tradition determines Nike is ready with yellow Hi-Vis versions of the Ordem balls for the Premier League, Serie A and La Liga. Check them out!

When playing football on dark days and especially in snowy conditions, it can be a problem to spot the ball in time. Luckily, Nike aren’t going to leave games in the biggest leagues up to chance and have reimagined the designs of the Ordem 5 balls for improved visibility during winter football. Unfortunately, we are not going to play on the first class stadiums in Europe that all includes great pitches and lights. And this fact makes it even more essential for non-pros to switch the tradtional white ball with the Hi-Vis version.

The Nike Ordem 5 Hi-Vis is most likely to make its debut in the big leagues after the international break. Nike have sponsorship rights for the English Premier League, La Liga and Serie A, so they naturally all get a specially customised version, while an unbranded version has also been designed for anyone who doesn’t have particular love for any league. All of the Hi-Vis balls are based on the 2017/18 Nike Ordem 5 designs including a yellow base with dark blue details and is traditionally used between October and March.

If you want to play with the same ball as Cristiano, Pogba and Dybala, then you can find your new ball here.