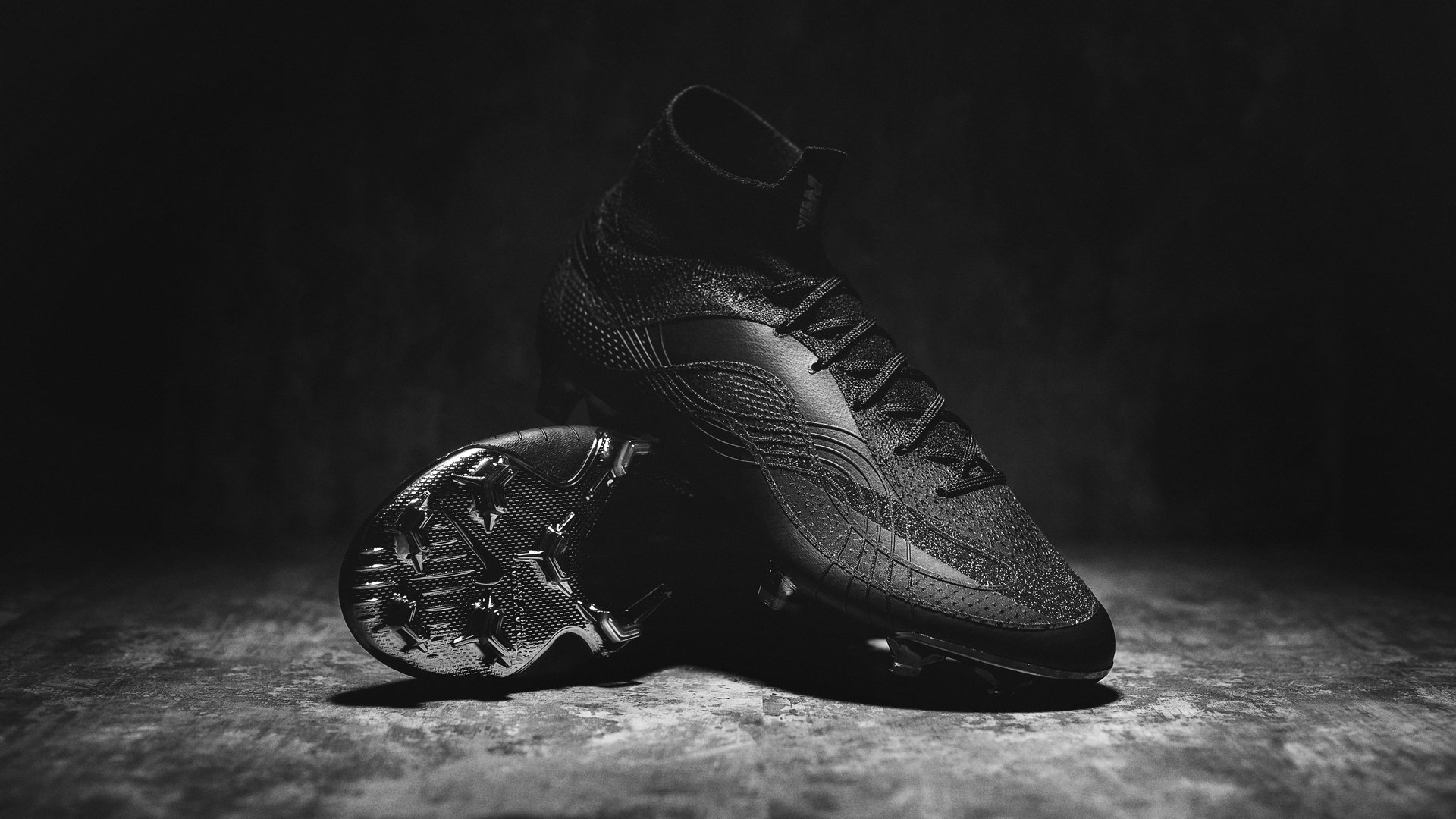 Around 2 years ago we got blown away by Nike, when they launched their awesome and craziest boot launch ever. They introduced the first ever “What The Mercurial”, and now Nike are ready for another What the Mercurial launch, which celebrates the 20 years of speed and the heritage of the Mercurial boots.

Some of us “OG” boot geeks remembers the first time Ronaldo Luís Nazario de Lima, or just R9, wore the 98 Mercurial against Parma 8th of March 1998. This was the first ever Mercurial boot, and two decades of style and innovation later Nike is ready to celebrate the anniversary. Is there a better way of doing this by launching a brand new What The Mercurial ? Are you also almost falling down from your chair of excitement, then hold tight because we are going on a trip down memory lane of epic boots!

To make things a bit easier, we’ll give a little overview of the boots that are included in the new What The Mercurial:

Many of the boots are worn by the Legend R9, which marked the patch for Mercurial and being unpredictable and bold, something which easily could be spotted in the way he played. But back in the old days no one played with boots that weren’t black and white. So what better way to separate yourself from others than playing with coloured football boots? R9 was this player, he wore the first coloured boots separating himself from other players making him a special player in the history of football.

The “What The” concept is not something that is unfamiliar in the world of sports. Nike has earlier used this concept in both skateboarding and basketball, and in football in 2016, all with a high popularity. And is actually working fine as boot for celebrating history and milestones.

Let’s go a bit more in depth with the Nike What The Mercurial Superfly 360, and have a closer look at the boot. It comes in a nice blackout and silver-ish colourway, with details from previous Mercurial boots incorporated in the design. Nike is on spot here, and is showing off their engineering skills with the way they are highlighting the Mercurial heritage in the boot. A simple boot with a high level of details, which gives a true What The Mercurial finish, and we think it’s a bold way of celebrating two decades of style and innovation. And not to forgot, celebrating the fastest players in the game.

The boot bag which comes along with the boot is also made in a special What The Mercurial design. The boot bag is black and has Mercurial written in a special font all over it. So Nike keeps the same level of design through the entire product.

Looking to take your Mercurial game to the next level, and want to get your own pair of the Limited Edition What The Mercurial Superfly 360? Then they will be available on Unisportstore 12th of March at 9:00 CET.

You can already now sign up and be the first to know when the What The Mercurial Superfly 360 is online!