Champions League finally rolled onto our screens again, with thrilling games, surprises and last, but not least lots and lots of goals. In this fourth round of Champions League we've updated our list of what boots that have been involved in most goals. - Own goals don't count though.

This week, like so many other weeks, the goals tumbled in around the grand European venues, and we've needed steeled focus to keep up with who scored, as well as what they were wearing on their feet. We've done this, because of our boot topscorers-list, that is a supplement to the slightly more common standard topscorers-list  that is currently lead by Cristiano Ronaldo with 5 goals. 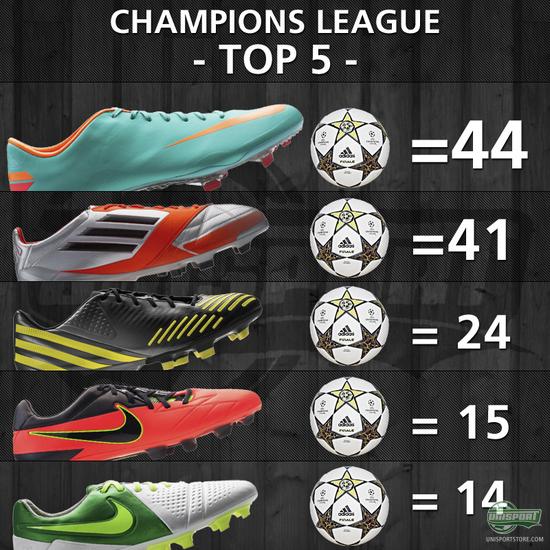 This rounds most scoring boot was the Adizero that, with 15 goals to its name, crawled ever closer to the Mercurial Vapor in the top of the table. At the same time the T90 Laser IV took over fourth-spot from the CTR360 Maestri, that has been bumped down to fith. Third spot is currently occupied by the Predator LZ with a total of 24 goals  So it's getting more apparent that a run-away group is forming in the top. 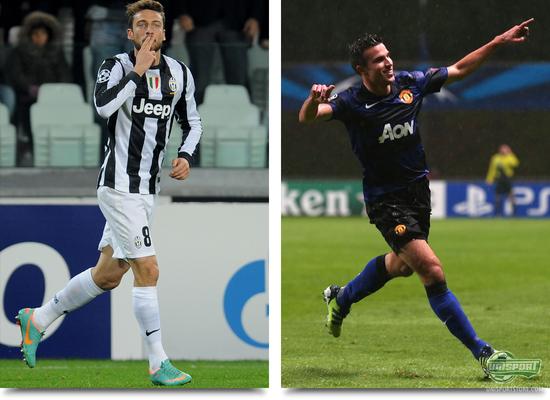 Fourth round gave us plenty of good games and most importantly goals. Tuesday evening again brought us plenty of drama and once again it was the group of death, group D, that was the centre of attention. City came from two goals behind to draw 2-2 against Ajax Amsterdam. It's starting to look difficult for City, but the English champions will probably feel rather aggrieved for not getting a blatant penalty in the dying embers of the game. 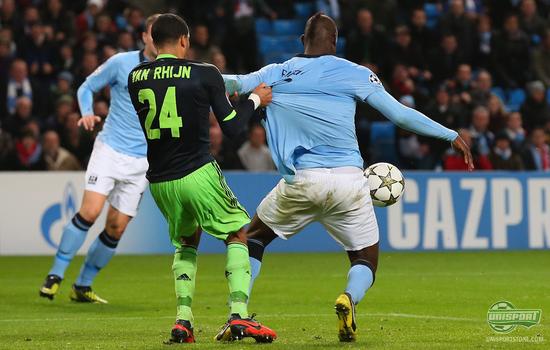 In the second game Real Madrid hosted Dortmund and this game ended 2-2 too, (Ding, ding ding) after a hectic ending to the game, where Özil salvaged Madrid from a loss at home. Reus and Götze were flying, and Dortmund are still sitting pretty at the top of the group. In Milan, Malaga and AC clashed and came out with a point each as well, as the game finished 1-1. Meanwhile in Belgium, Anderlecht hosted Zenit, where they collected a 1-0 victory. 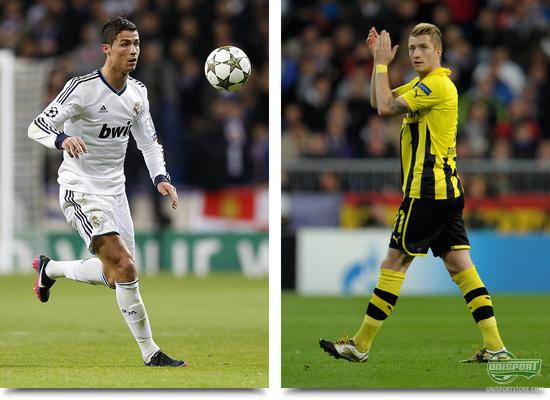 Wednesday evening Juventus played Danish FCN, and it was an unsympathetic performance from The old Dame - That outmatched Nordsjaelland in just about every position and ended up comfortable 4-0 winners in Torino. It was a night to forget for FCN and they need to look ahead to the other big games in their Champions League fairytale. In the same group Shaktar Donetsk where for a visist in London, where Oscar scored a beautiful goal and Moses broke the hearts of many people in Donetsk, as he saved with blues with a goal to make it 3-2. 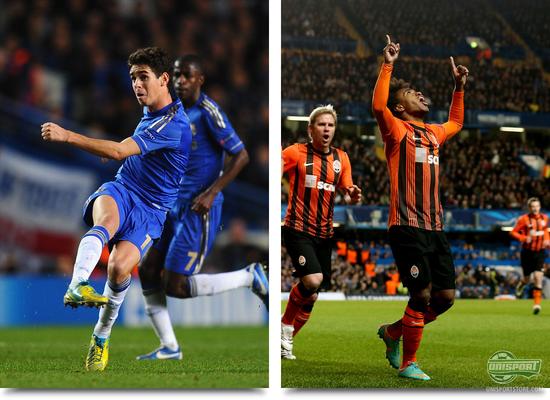 In Group F Bayern where rampant and gave us the largest half time lead, in the history of the Champions League  With no less than 5 goals in the first half, all falling the way of the Bavarian giants. Second half was a lot less prolific and only gave us two, one for either team. At the same time Valencia won 4-2 against BATE in this rounds most scoring group. 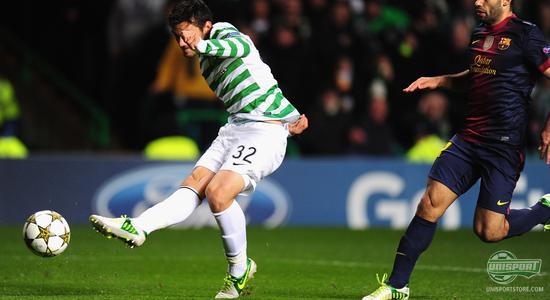 This rounds Absolute headline however, came out of Scotland, where Celtic, with blazing support from the home fans, produced an exemplary 2-1 win against the generally accepted, greatest team in history. Barca had almost 90 % of the ball possession, (also a record in the Champions League) But the Hoops ended up winning regardless. In the groups other game Benfica beat Spartak Moskva 2-0. 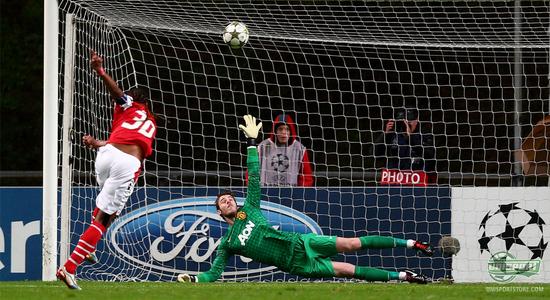 Group H was also an action-packed affair and here United, for the "fantasillionth" time, fought their way back, after falling behind. Alan put Braga in front, but after a rather convenient break, because of a floodlight malfunction, United hit back, not once, not twice, but trice, to complete what even the most hardcore United fan has to admit, was a very flattering scoreline. Turkish Galatasaray where also 3-1 winners against Cluj.

Which of the games caught your attention, and which goal was in your opinion, the best of the round? Please feel free to share your thoughts  and venture a guess at what boot will win the scorerslist this season  Write it down in the comment-section bellow.