It's time for this weeks instalment of Memory Lane and today we will be taking a look at a boot, that probably the vast majority of people will not have heard of. That's because it was specifically designed, with the Asian market in mind, as it was made to accommodate the hard surfaces often found in Asia. It's the Nike Tiempo Super Ligera, that we will be taking a closer look at now.

In China, Japan and a number of other Asian countries, it's very common, that football is played on very hard grass-pitches, gravel and sand-fields. Back in 2008 there wasn't actually any alternative to regular football boots, which of course was far from optimal. This is something Nike felt they had a chance to change and therefore begun designing and producing Nike Tiempo Super Ligera. From the offset Nike thought they needed to make the boot very robust and chunky, but after short discussion with the Japanese football clubs, they were swiftly put on a different trail of thought. 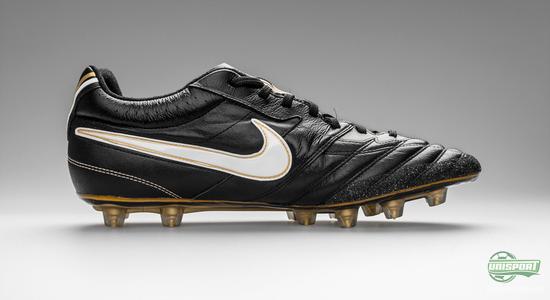 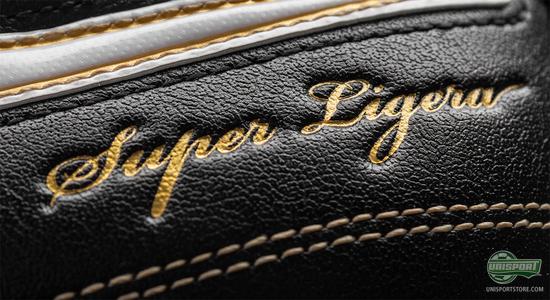 Doug Wilkens, who was responsible for the design and development of the boot, quickly found out, that his preconceived notions on the Asian markets needs, were very wrong. The wishes of the Asians, was something light and very flexible, and with that in mind, Nike began designing the Nike Super Ligera, that even today is massively popular in Asia, as well as being very sought for in Europe. 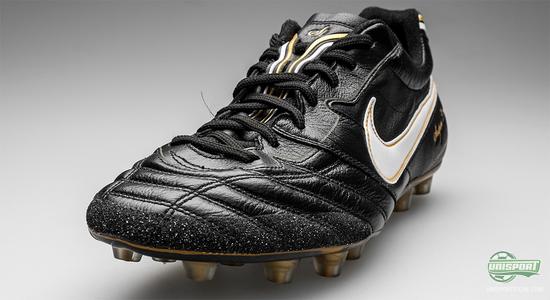 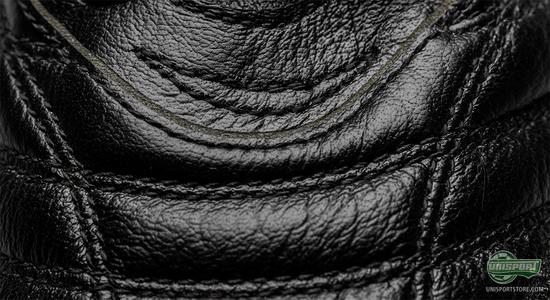 Nike didn't rest on their laurels, and started off by giving the Tiempo Super Ligera, an upper of the finest kangaroo leather money could buy, this gave the boot fantastic comfort and a super touch on the ball. To keep the boots weight low and optimise the ball feel, they made the leather as thin, as they could possibly get away with. This did spark fears, that the durability would be, less than impressive, but Doug Wilkens and Nike had also thought about this. 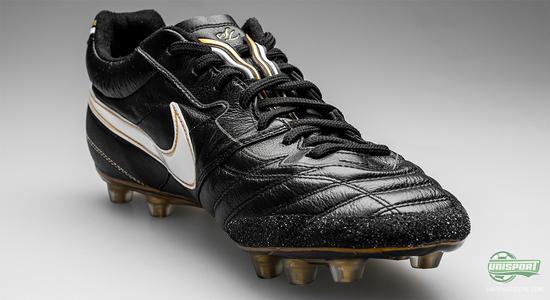 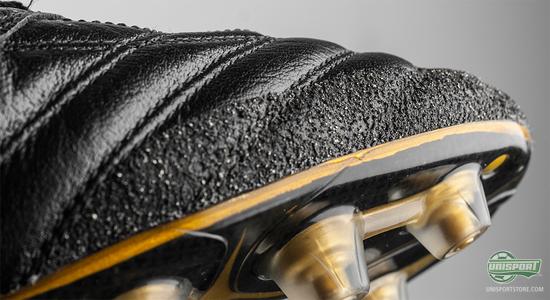 The boots sturdiness obviously had to be tip top, as the Nike Tiempo Super Ligera would be used on a surface, that was very detrimental to the boot and it's material. One of the most frequent problems football boots face, is that they crack at the nose and it was especially here Nike gave things some extra thought. They gave the upper a special coating on the very vulnerable areas, that not only served as both a ball-gripping area, but also protected the boot and gave it the power to resist all the beatings it would take. If you're wondering how it feels, it can be compared to the top part of a skateboard. 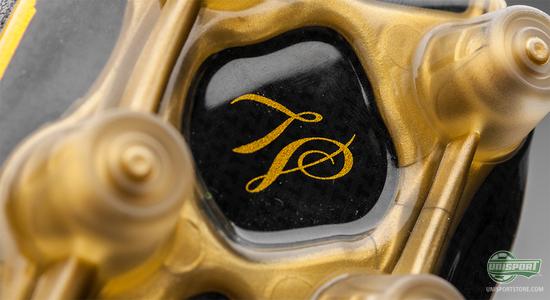 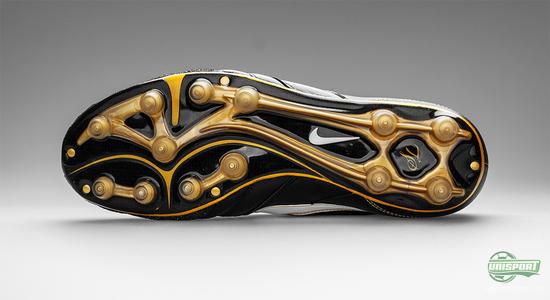 Nike really had tailored the Nike Tiempo Super Ligera for the Asian market and they also developed a new last for the boot. This new last was noticeably wider in the front-foot than on the regular Nike Tiempo Legend, as it is much more common to have broad feet in Asia. Further down on the boot, they used a very flexible outer-sole and when you get to examine the boot closer, you quickly realise, it's not just exaggeration and boasting, it all works brilliantly. 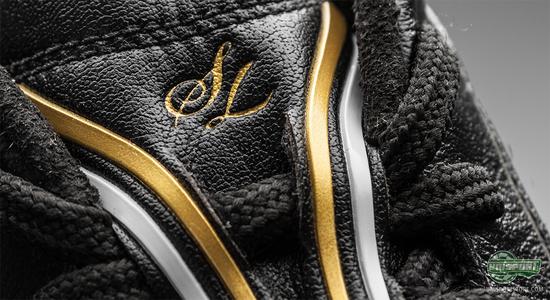 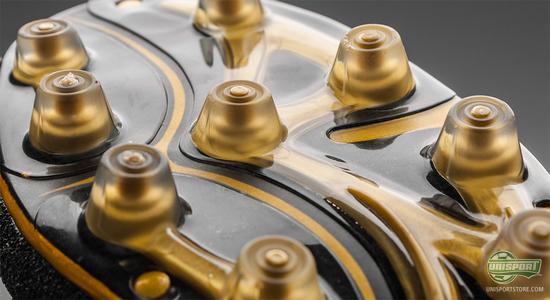 The Stud-configuration is the standard and classic Tiempo-collection studs and are therefore naturally built up around a conical stud-system. It gives the best possible dispersion of pressure on each individual stud, as well as giving second to none stability and making quick turns on small areas much better, crucially this all worked the same on all surfaces. To enhance the Stud-configuration and outer-soles performances, there was added two torsion-bars, that helped the boot flex in the right places. 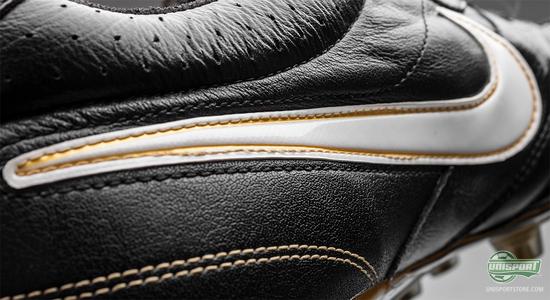 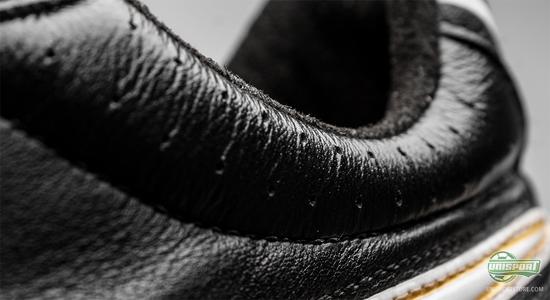 Nike Tiempo Super Ligera is an excellent piece of craftsmanship and it's a great shame, that it's practically impossible to get your hands on in Europe. It's still going strong in Asia however, where it's as popular as ever. With kangaroo leather slowly fading more and more from the market, it would be fantastic to get, such a classic boot back in stock, because the boots slogan is definitely no overstatement: Light in Touch, Heavy in Class.

We probably wont see any more of the Nike Tiempo Super Ligera on the European-scene, but it would be a sensational addition to any boot-collection. What do you think? Would you have it on your mantle-piece? Have you maybe been fortunate to own a pair? Lets hear your thoughts in the comment-section down bellow.