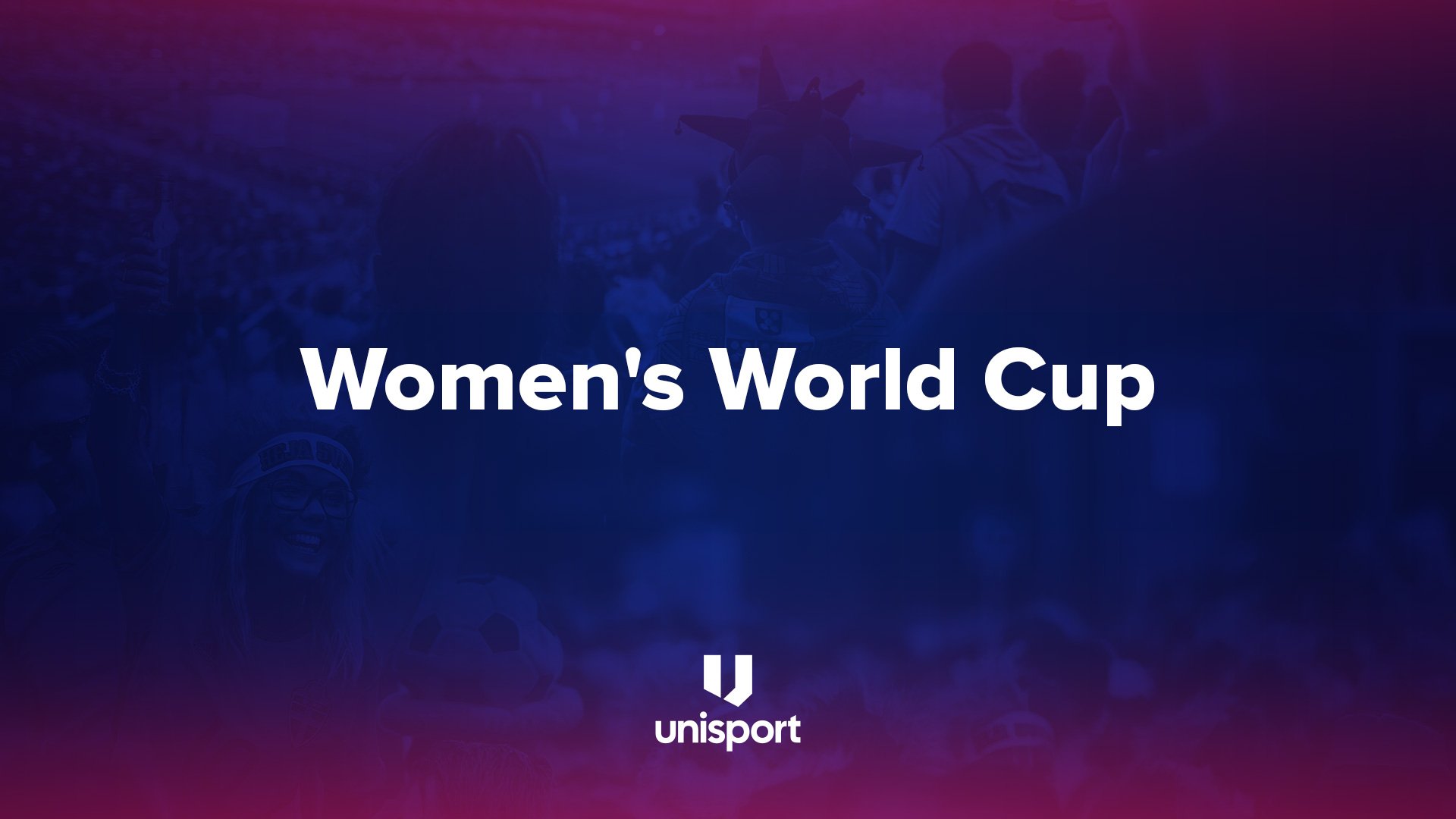 The World Cup is a football lovers dream come true, as it equals a fully packed program of games, almost every day for a month. Maybe this is your first ever World Cup and you might think: ‘When does the different nations play?’ or ‘When are the finals?’ – no matter what question you might have, then Unisport has the answer.

We’ve gathered all the World Cup group matches and scheduled it down for you in this overview, which contain all the groups and matches. This means that there is no excuse for not watching all games this summer, as we suit you up for every match until the knockout stages! 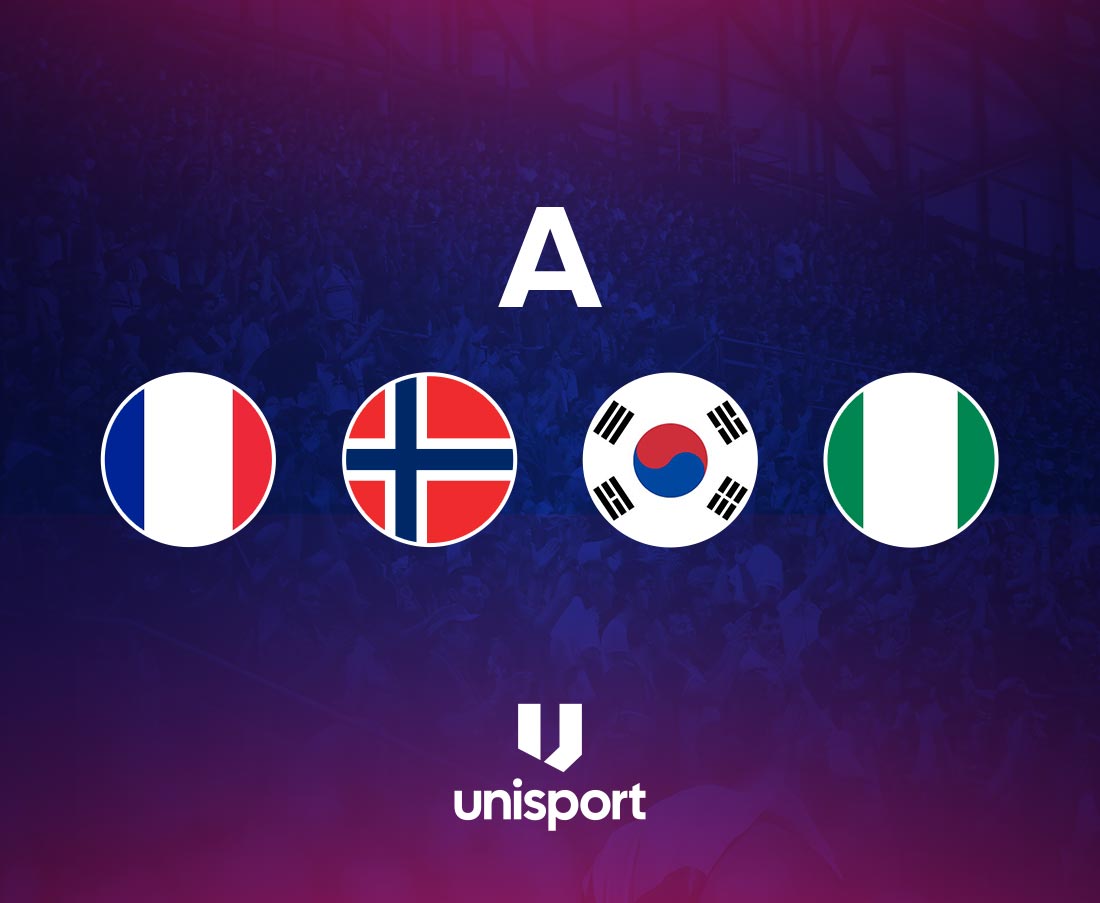 Group A of the Women’s World Cup 2019 contains one of the favourites to win the World Cup, France, who goes up against Norway, South Korea and Nigeria. A group which have 2 nations, France and Norway, that stands out as favourites to proceed to the knockout, while South Korea has a good chance to proceed through the third-place ranking. 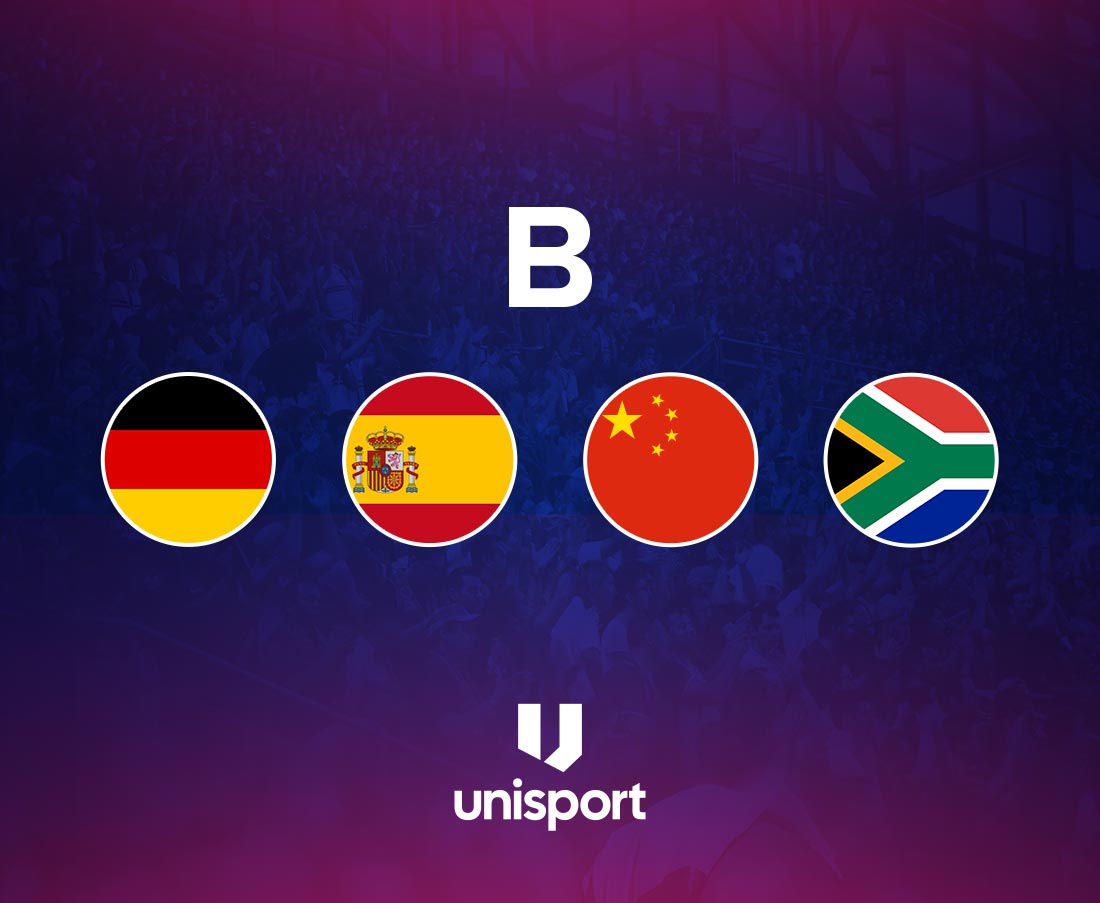 In group B we find another World Cup favourite, Germany. They’re paired together with Spain, China and South Korea, which looks like a battle for the the second place between Spain and China, while Germany potentially could cruise through the group. 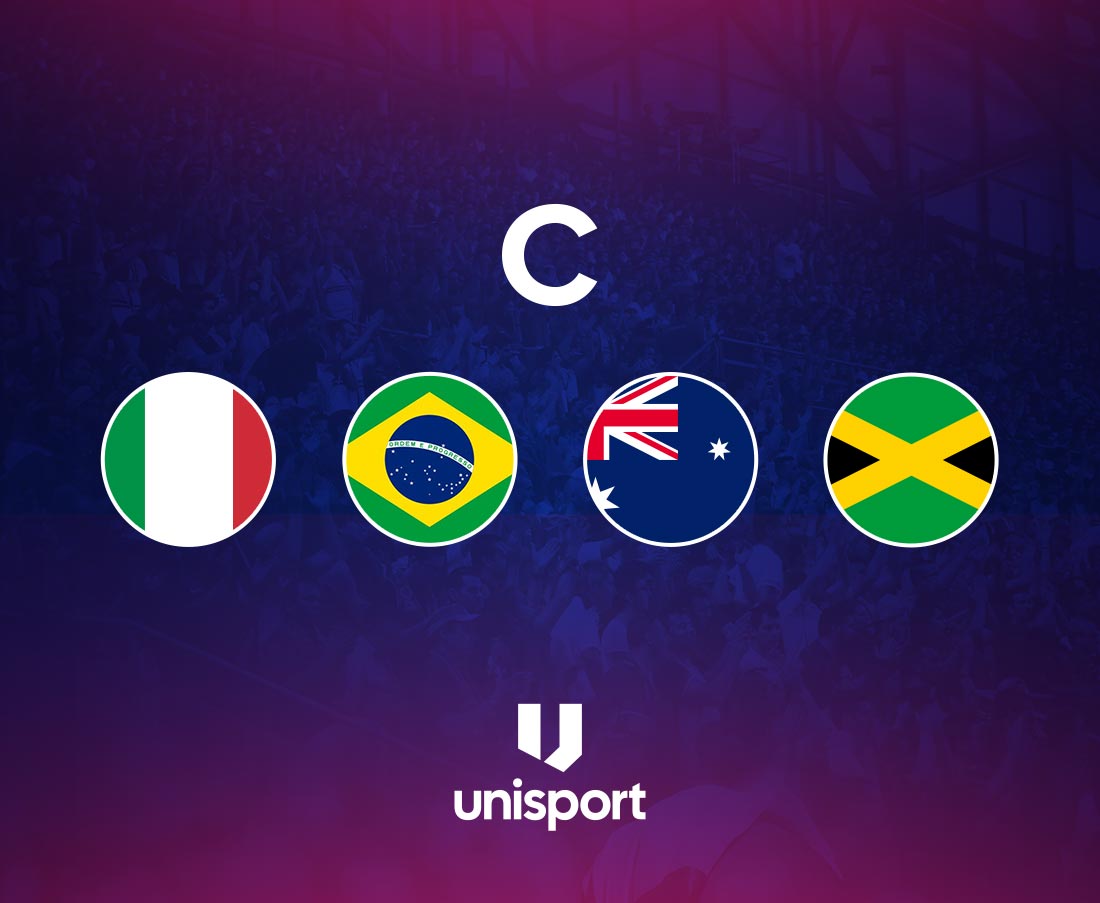 One of the World Cups toughest groups includes nations as Italy, Brazil, Australia and Jamaica, which potentially could end up with one of the strongest team of the World Cup will get eliminated in the group stages. We can’t wait to get this group kicked off, so we can start seeing these intense matches, and battles for important group points. 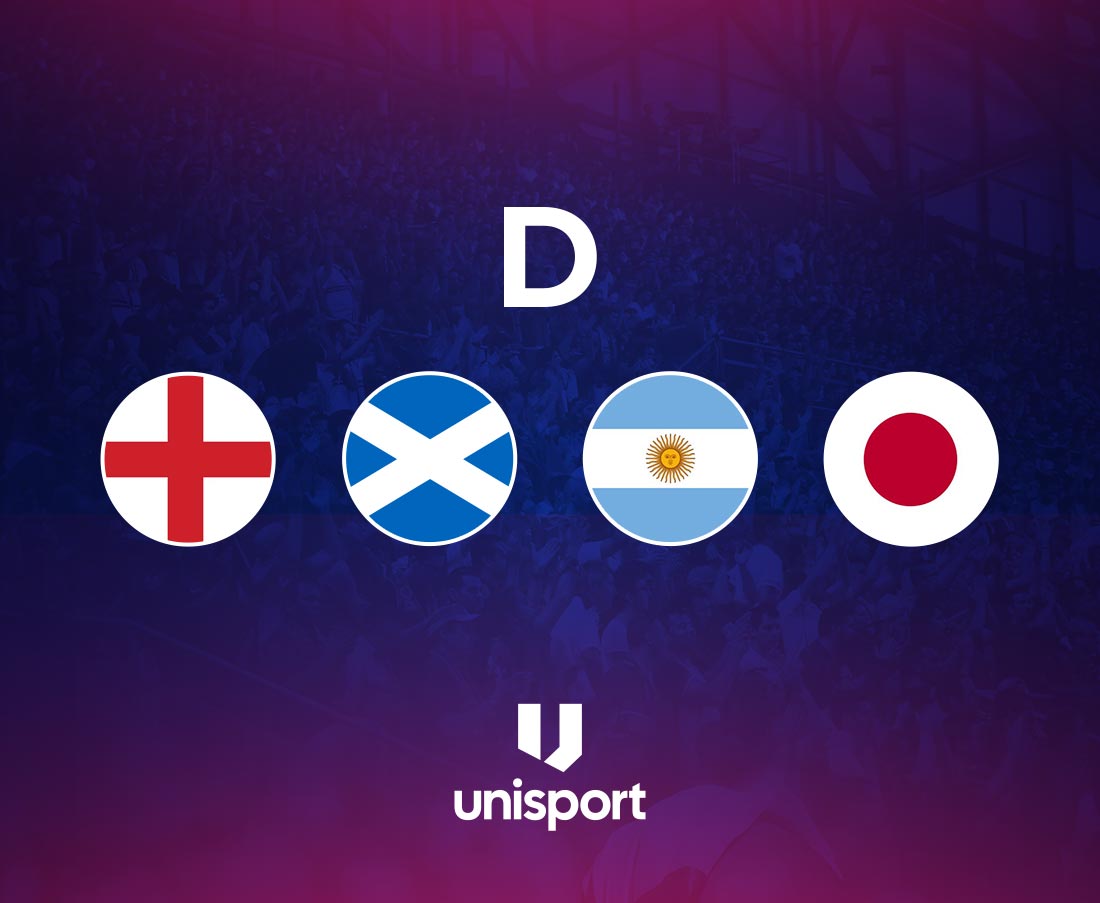 Group C is another strong group, which includes the favourites lionesses from England, their neighbors from Scotland, Argentina and former World Cup Champions Japan. A group where England and Japan could cruise through, while Argentina and Scotland could battle it off to get the best possible third place ranking to reach the knockout phase. 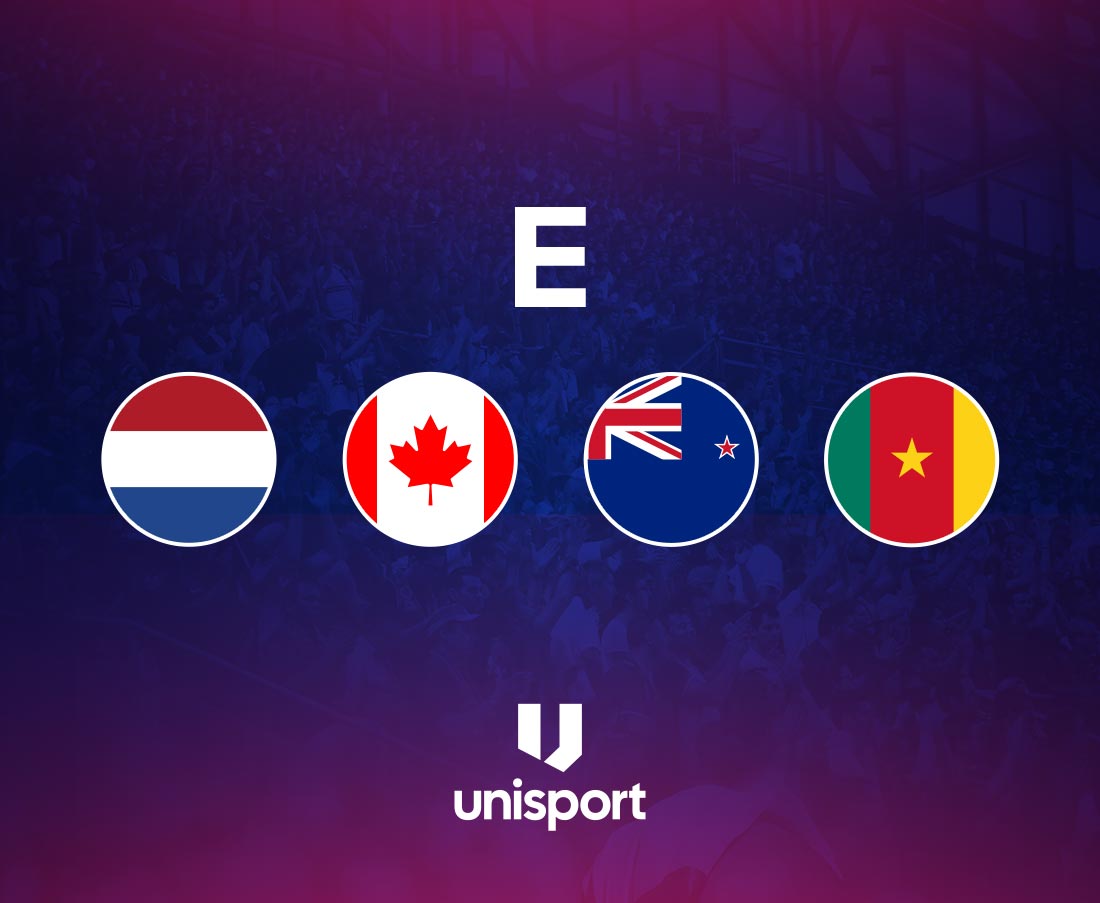 Group E of the Women’s World Cup also looks like a though group, as it features two underdogs from Netherlands and Canada, while New Zealand could upset the group favourites and steal important points, that could help them through to the knockout stage. 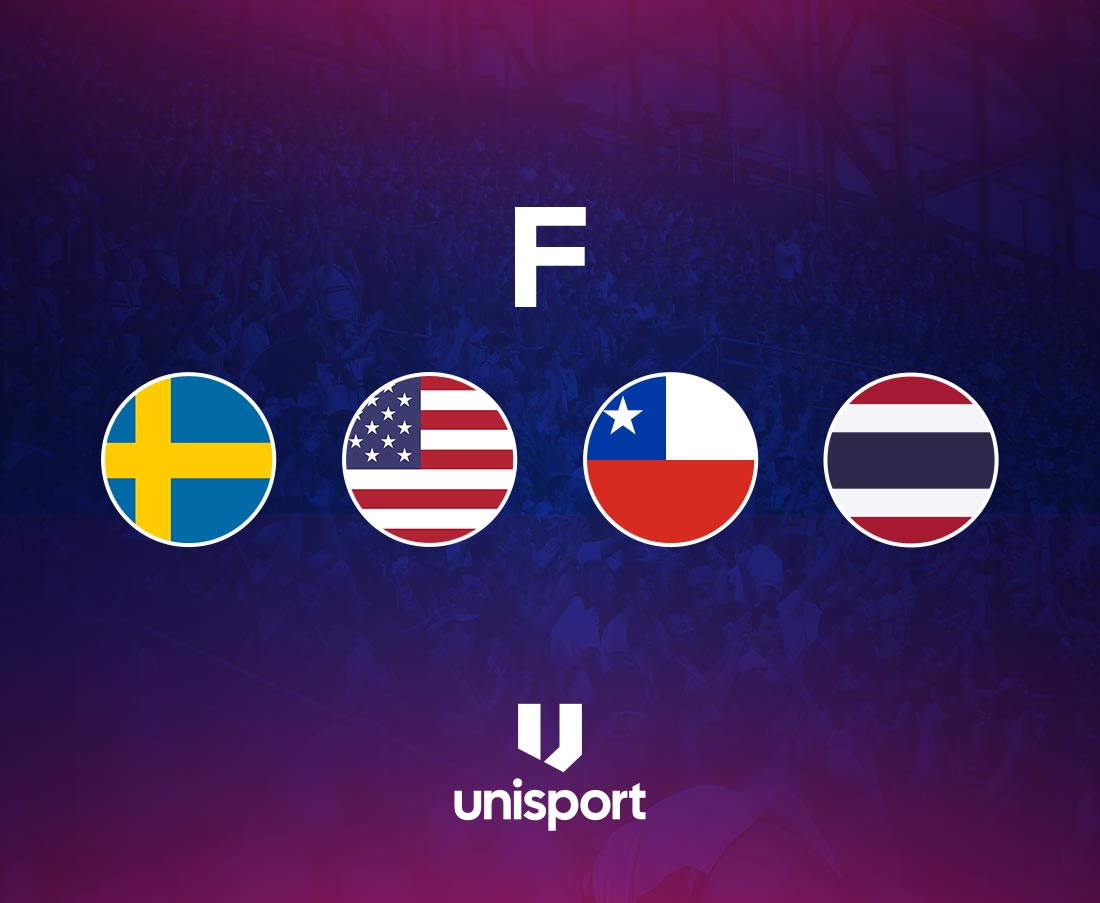 The last group of the Women’s World Cup, group F, includes the always favourites from USA, who we expect to take maximum points in this group. They might get some problems against a strong Swedish national team, which we place to get the second place quite easily. But we shouldn’t exclude Chile from surprising, so expect some hard matches when the favourites meets them.

After the group stages are done at the Women’s World Cup 2019, we move over to the knockout phase where it is win or go home. The first match is the 22nd of June at 21.00 and the program is fully packed with almost a game every day going forward, until we reach the World Cup Final on the 7th of July.