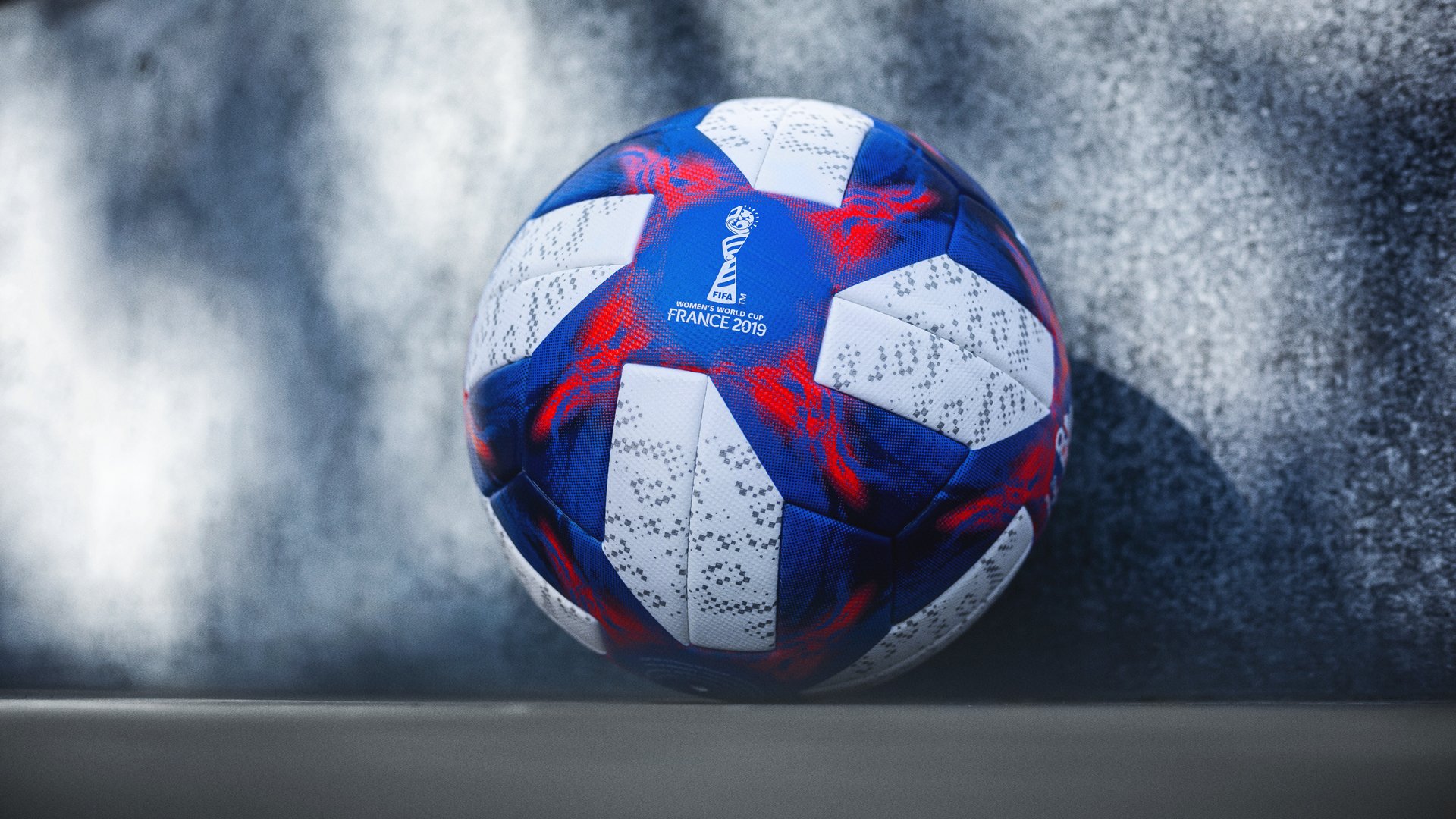 We are approaching the knockout stages of the World Cup in Women's Football with rapid pace, which is held in France this year. In that event, adidas is once again ready with a new football at hand – this time inspired by the symbolism behind the French colors.

It is certainly not the first time we witness that adidas presents a new football with the knockout stages just around the corner. As familiar as it may sound, these types of footballs are typically characterized by celebrating the colors of the host nation, as we also saw at last year’s knockout stages at the World Cup in Russia. This year, it is the French who are at the top of the line to be celebrated, which is why adidas has chosen to put the blue, white and red colors in play.

The inspiration is found from the Tricolore, which basically means 3 colors, and besides being the name of the football, Tricolore is the name of the French flag as well. The colors are associated with freedom, equality and fraternity, and fits well with the French nation because of the many nationalities represented in the country. In addition to the French colors, adidas has chosen to retain the well-known pixelated design.

The first time the ball is set to be used will be on June 21st at Stade des Alpes in Grenoble, where we – among others – hope to see Le Sommer and Morgan kick off the game and score fantastic goals.