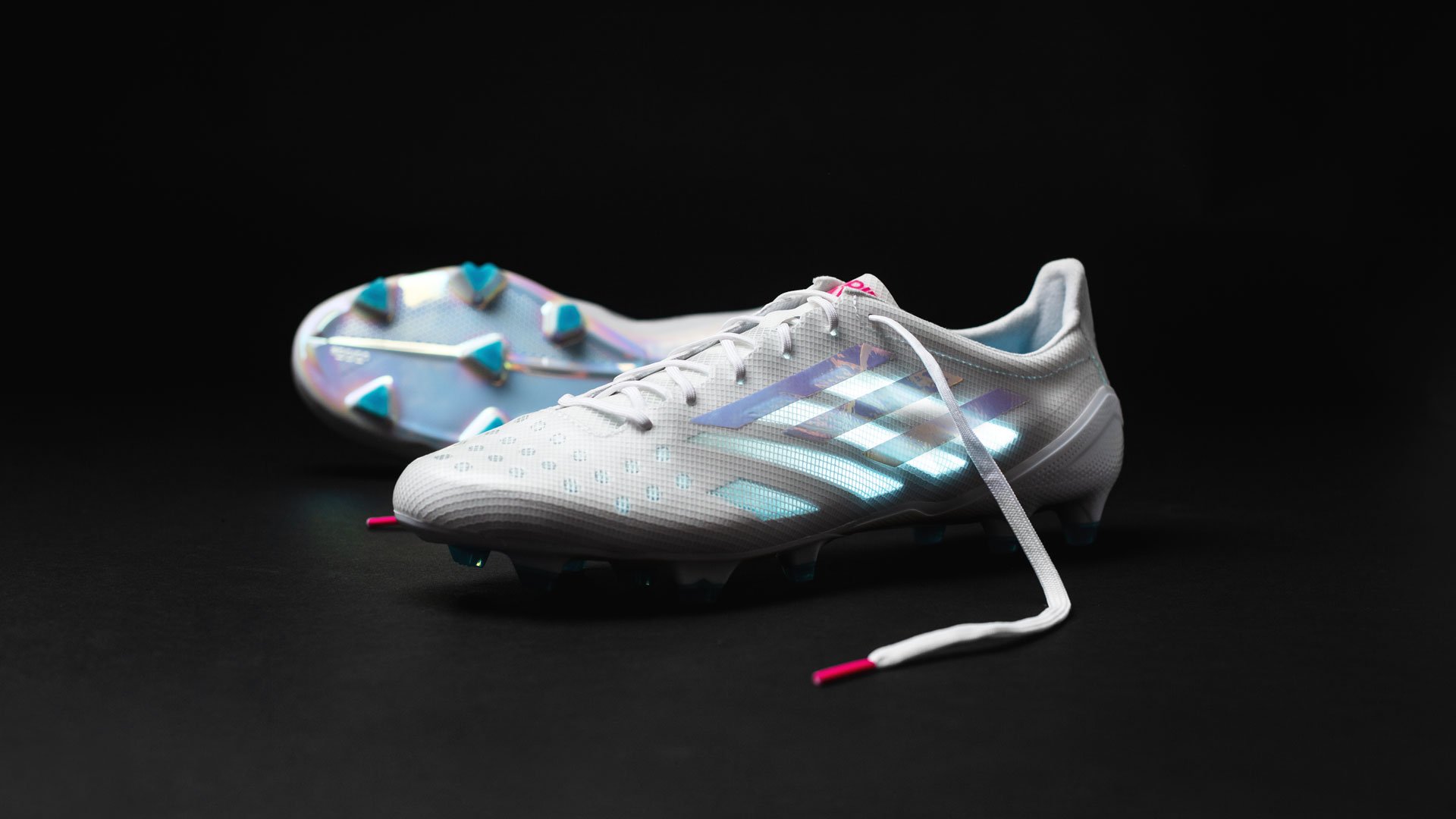 The German brand have tried to make the lightest boots on the market for years now. And with the new boots it’s time for another shot at this.

adidas are re-igniting the lightweight story with the new X 99.1 Limited Edition. We’ve seen them making their almost iconic Adizero boots in 2015 which weighed 99 grams - hence the name “99”.

Back then the goal was to make a statement boot and show that you can make a football boot below the magical 100 grams - and they succeeded with this. Now, four years later, they have released another one of these. It’s not called Adizero anymore - but instead it’s a part of the X collection.

We can’t help it - but we have to look at the similarities and the differences between the old model and the new one. Let’s start out with the model from 2015. This one really set a benchmark for lightweight football boots and what was possible to do. I was weighted to a crazy 99 grams. You could almost call it a weightless boot instead of lightweight. The upper was made of textile that NASA uses as well to keep the weight to the lowest. Underneath adidas had made a construction, an internal skeleton, which would keep the upper straight. The outsole had hollow studs to keep the weight at a minimum.

It was truly a crazy statement from adidas. But there was just one big problem with the Adizero 99 - it was not made for playing. The light construction would break quickly after putting the boots on. Besides this, the boots were only made in a UK size 8.5 - so it was more meant as a collectors item than an actual playable boot.

Now it’s time for another boot. The adidas X 99.1. As the name indicates, this one is a part of the extremely light boots. But we have to be honest - it’s not as light as the previous ones. Actually it weighs in at around 185 grams - so it’s considerably heavier. It’s still a really light boot. But not in the extreme way as the Adizero 99.

The reason for this could be very simple. The boot is made to be played with. This means that there is a compromise between low weight and durability. The upper is a thicker and will give you more support, stability and comfort than we saw on the old boots. The internal skeleton is made in a suede-like material and the upper is just made a little bit thicker. The outsole is the new Speed Frame from adidas - which is also used on the regular X models. There’s also a thicker lining between the outsole and the upper to keep them from separating during play.

The upper has a lot of holes in the toe box to keep the amount of material - and weight - to a minimum. And let’s just talk about the looks of the boot. The upper is made in a clean white. Shiny adidas stripes on the side and then a bold, pink logo on the tongue and on the back of the heel. The soleplate is made in a cool looking shine - as we’ve seen on most adidas boots the last 1-2 years. And it’s finished off with blue studs.

The boots will come in more sizes than the Adizero 99. So it will be more available for everyone. We still think that this will be another iconic collectors item though.

If you want to get a pair to play with or to show off on the shelf at home, you can find the new adidas X 99.1 right here.