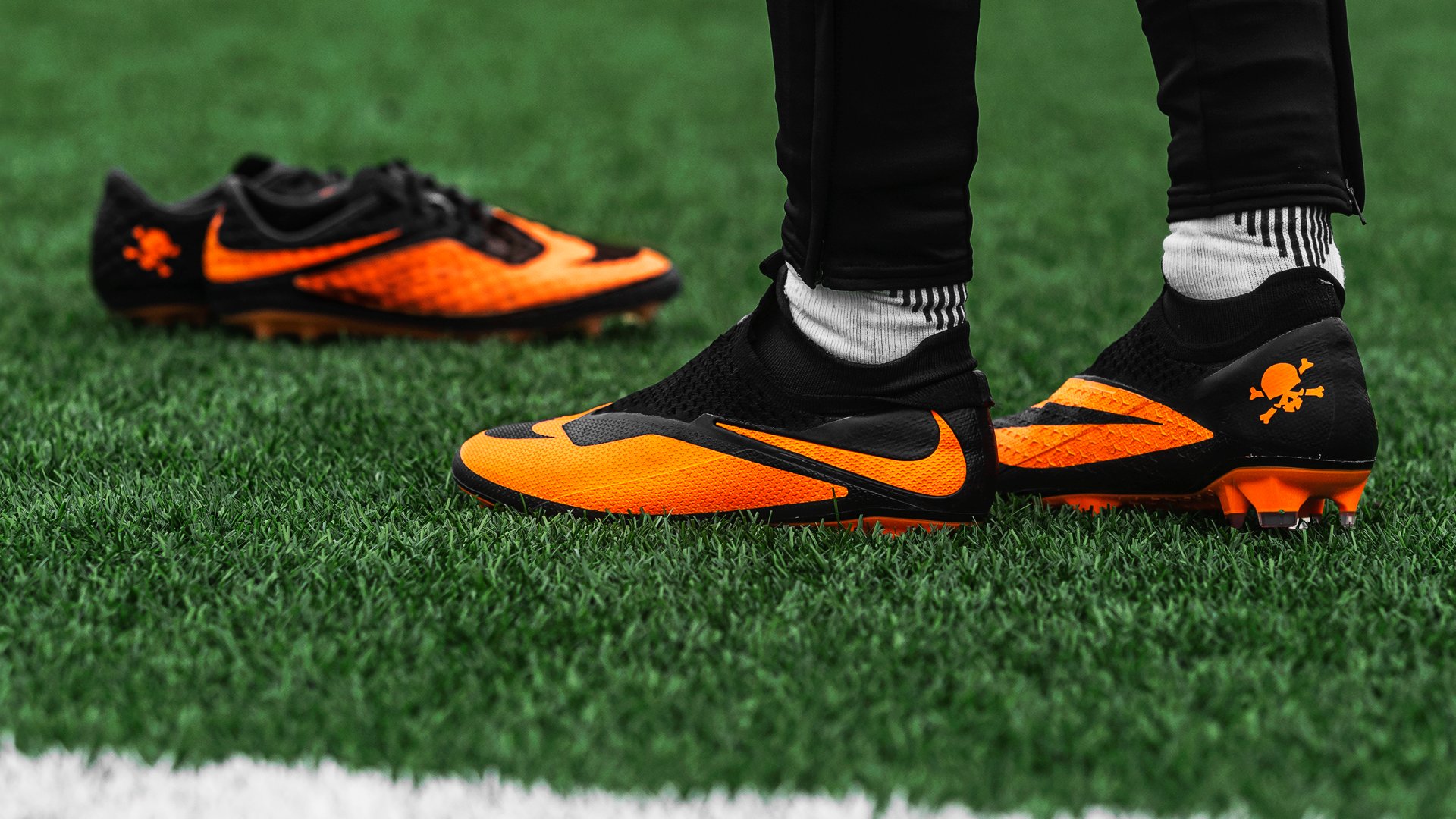 We’ve seen remakes of old boots before. Most of the time they’re just made for the collectors and not made for playing. But today we’ll get a throwback to the past that you can bring onto the pitch in your next game - it’s the latest PhantomVSN 2!

When the Hypvervenom was released back in May 2013, it really divided people. The bold design and textured upper wasn’t like anything we’ve seen before. It was made to replace the Nike Total 90 - which was also met with mixed feelings. The boots were endorsed by players like Robert Lewandowski, Wayne Rooney and Neymar.

The new boots are called Nike PhantomVSN 2 Future DNA. And now you might think that it’s not really a remake. And we know - it’s not a rerelease of the OG Nike Hypervenom. It’s the Nike Phantom Vision 2 made in the same design and colourway as the Hypervenom. But the similarities between the two silos are present though. And there are a few that we can focus on!

For starters, the two uppers have a sticky coating. The NikeSkin on the Hypervenom was the beginning of the All Conditions Control (ACC) that we see on all top models from Nike now. Including the PhantomVSN 2.

The toe box on both boots are also some of the widest that Nike offer. This is a great way of securing comfort for players who also wants a deadly boot in order to decide the outcome of the big games. The toe box is also really low on these boots, which will help you get more under the ball while dribbling, passing and shooting.

If we look under the boots, there’s a somewhat small similarity as well. The Nike Hypervenom Phantom had an articulate toe plate to give more mobility to your toes while moving. The Nike PhantomVSN has a little bit of the same element to really make you comfortable during all 90 minutes on the pitch. The toe area also includes rotational studs to help you turn around faster and follow the game every second.

We think the old Hypervenom design fits perfectly with the PhantomVSN silo and we literally had goosepumps when we opened the box the first time. We can’t wait to see this on pitch and get a throwback to 2013 - and we know that at least Leverkusen star Kai Havertz will wear these. But we wouldn’t be surprised if other players also think it would be nice to get a shot of nostalgia by wearing them.

You can, of course, get the brand new Nike PhantomVSN 2 Future DNA at Unisport!


Get the new boots right here!