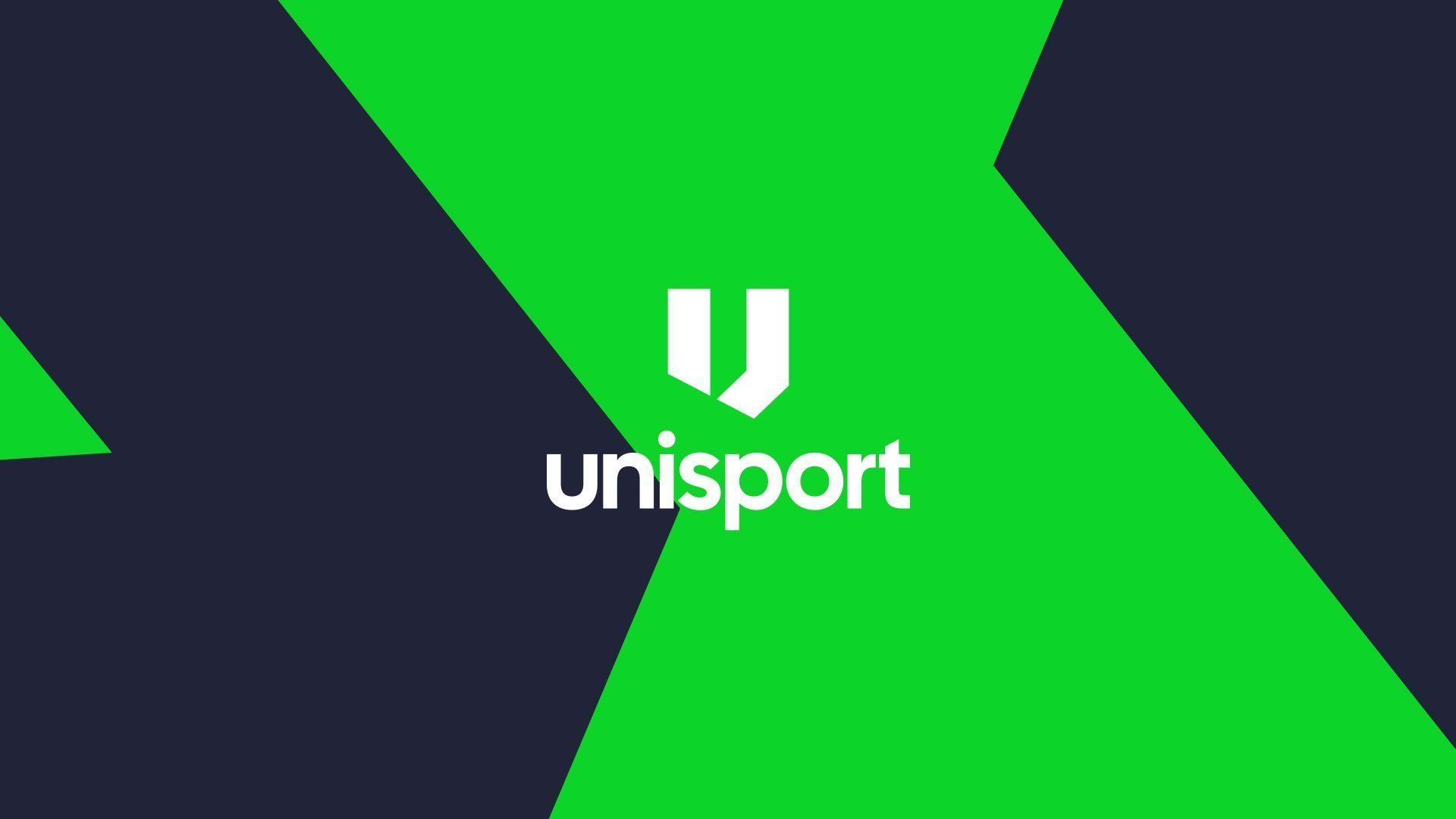 The 18th of May 2019 was a milestone for Unisport. We opened our second Flagship Store in the fashion capital - Paris.

Unisport is based in Copenhagen, Denmark. So it was obvious that we had to open a store in the Danish capital - which happened in 1995. 20 years later, in 2015, we opened our big Flasgship Store in a giant event for all of our fans in Copenhagen.

And now - 25 years since the beginning - we are celebrating our first full year in Paris. Take a look at some of our photos our store in France and we will continue afterwards:

We saw an already huge fanbase growing in France during and after the World Cup 2018 when Les Bleus lifted the trophy. And we wanted to get as close to our French fans as possible. And what would be the best way to do that? We thought that it would be to be there physical and not only online.

That’s why we decided to open our second Flagship Store on the 18th of May 2019. And it’s been quite a ride the last year!

We started of with the Women’s World Cup being held in France just after the opening. The football fever in France was real - and we were just in the center of it all. It was busy and amazing and we think of the summer 2019 as one of our favorites ever!

Later we had a big football tournament in Paris with Nike which established the best street football neighbourhood in the City of Love.

We’ve had a lot of different events in the last year. People have been able to win big prizes, meet professional football players and interact with the World’s Best Football store.

One year is a long time. But it feels like yesterday that we opened up the store in Paris. We can’t wait for the next many years to come! See you in Paris!