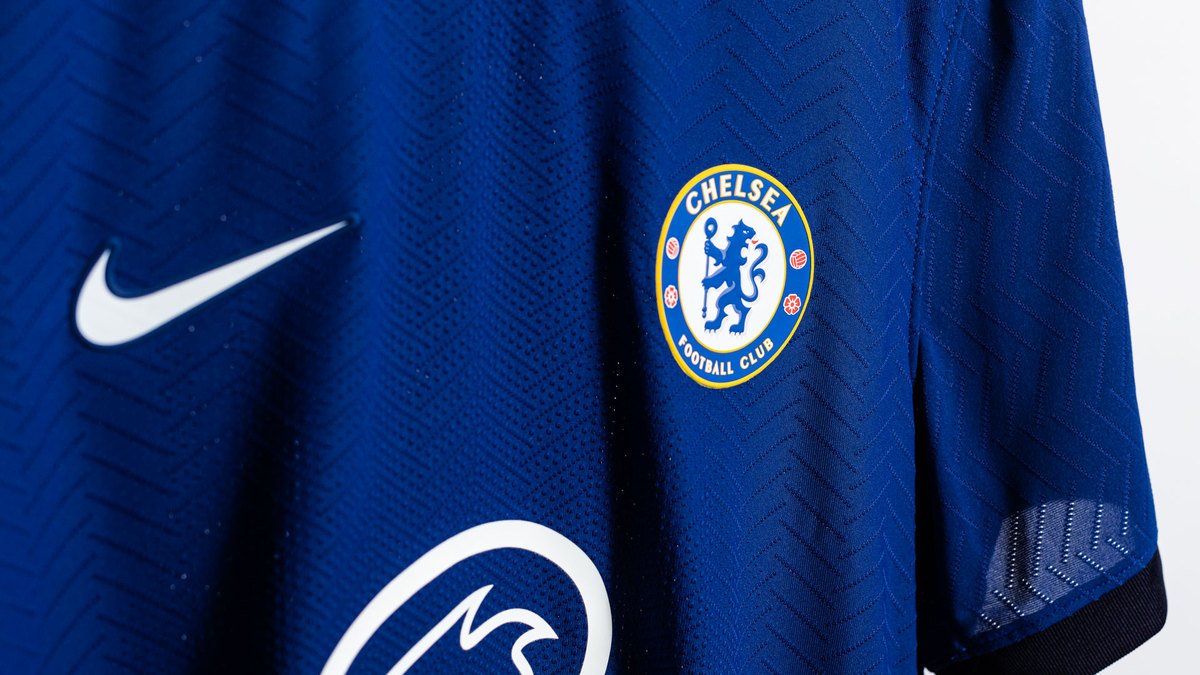 Nike continues the stylish and classy look on their shirts for next season with the new Chelsea shirt.

The Chelsea shirt this season has a radical design which really made us think: “What is going on?” when it released last year. The shirt was full of pictures from Stamford Bridge to pay respect to the Chelsea homeground. A lot of details on that shirt which really divided people on whether they liked it or not

Now it’s time for another Chelsea shirt - the one for next season 2020/21. And it’s quite different. It’s made in a very simple and clean design. I would say it’s pretty classy. It’s keep in a strong blue colour with dark blue cufflinks on the sleeves and around the neck. And they have a new sponsor, 3, on the chest now.

The shirt is inspired by London; the epicenter of mens tailoring. The shirt takes inspirations from the iconic craft that is synonymous with traditional style. As Nike puts it: “Using other elements of bespoke details, trimes, the kit celebrates this distinct part of the fashion world to create ‘The Fabric of Chelsea - The Pride of London’”.

You can cop the brand new Chelsea shirt at Unisport right here!